I think by now, we’re all up to speed on Sony’s position on crossplay with Xbox. It’s a big ol’ nope.

Is anyone doing anything about it? Well yes, Microsoft’s Aaron Greenberg has stepped up to the plate and is the hero we all need right now. 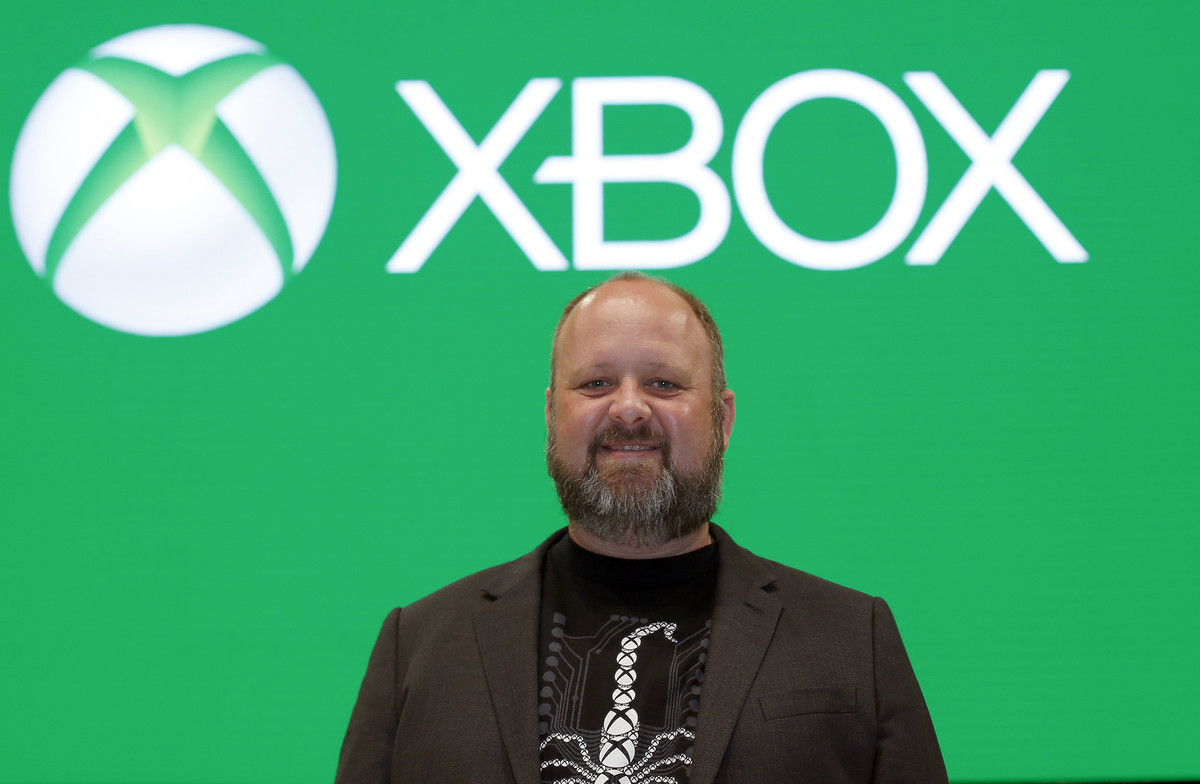 Talking to Gamereactor, Greenberg said, “We’re talking to Sony [about crossplay], we do partner with them on Minecraft and of course we would like to enable them to be part of that; one community, to unite gamers.

“So we’re talking to them and we’re hopeful that they’ll be supportive of it.”

How that conversation pans out is a different story. Sony must know by now that the feature is something their community wants, but they’re still holding out. I don’t want to be a gloomy Gus, but I don’t think Greenberg is going to have much success.

But we’ll have to wait and see.