Get a little taste of Pokken Tournament DX before its release next month.

Back in June, The Pokemon Company announced Pokken Tournament DX for the Switch.

This week Nintendo shared the news that a demo would be hitting the eshop and US Switch owners can download the demo right now.

European owners should be able to download the demo at some point today according to a Nintendo UK tweet that has since been deleted (via USGamer).

There’s a 15 battle limit in the demo, but comicbook.com has a way to get around it. 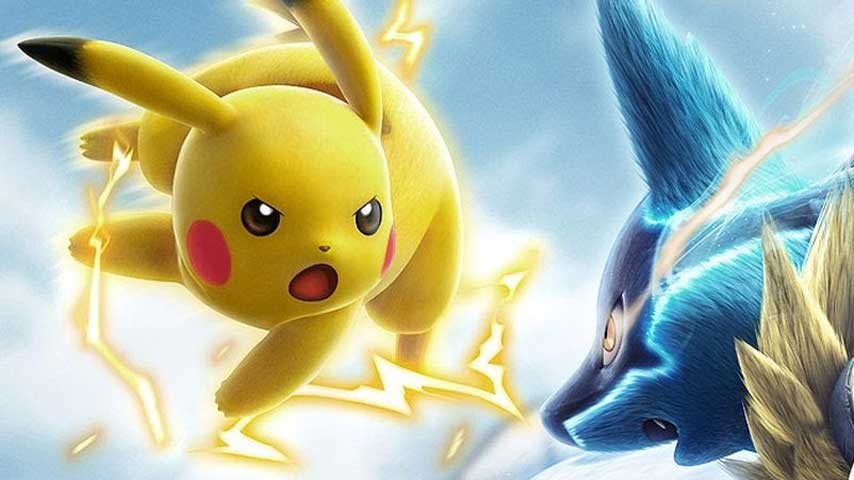 Just delete the demo from your console and download it again. Bish, bash, bosh, you’re good to go with all 15 battles again.

Pokken Tournament DX is out on the Switch on September 22. All of the pokemon from Pokken Tournament Wii U will be in the game, along with some additions from Sun and Moon. There are 21 total for you to try out.

Grab the demo and let us know how you get on in the comments.