Bethesda has confirmed that all of its previously announced VR games will launch before the end of the year.

In a QuakeCon welcome video, the publisher made sure to include release dates for Doom VFR, Fallout 4 VR, and Skyrim VR. The games previously had tentative release dates, but we now know all the details.

Starting off with Skyrim VR, the game releases on November 17 for PlayStation VR. Skyrim VR was only announced for PSVR, and it looks like – at least for the time being – it’s going to be an exclusive.

Doom VFR follows on December 1, coming out simultaneously on HTC Vive, and PlayStation VR. Fallout 4 VR releases in the same month, on December 12 for HTC Vive. 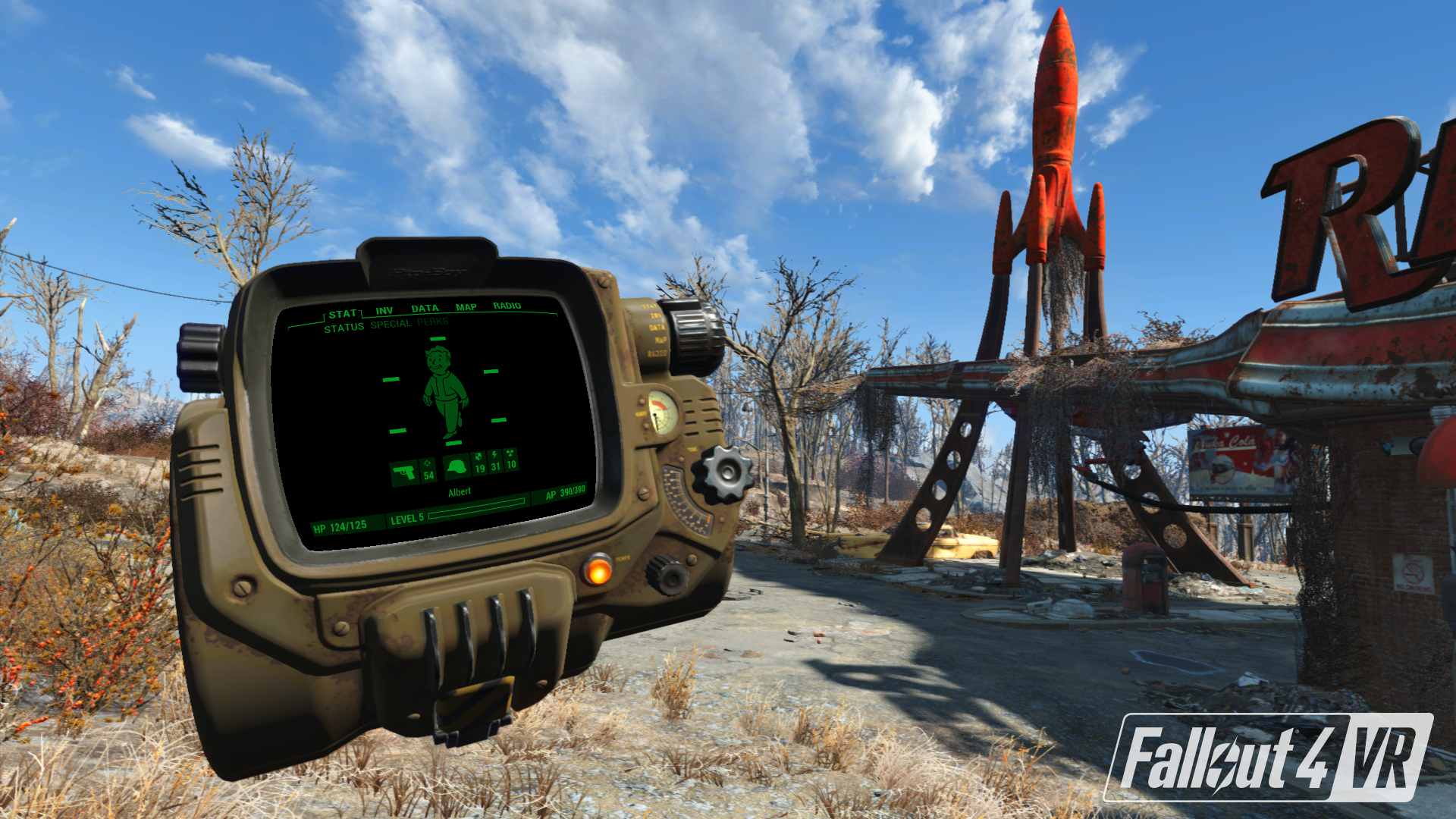 Bethesda never mentioned Oculus Rift in any of its VR announcements for obvious reasons, and this didn’t change today. However, VR games on PC are often cross-headset compatible, so it’s very possible mods and hacks will crop up shortly after launch to make the games playable on a Rift.

All three games will be playable at QuakeCon this year, which takes place in Dallas, Texas August 24–27.