Blizzard has been working on an updated version of Overwatch’s D.Va that, among other things, bring a new ability to the hero.

For starters, Defense Matrix has received a big nerf. The ability now uses up twice as much energy while it’s activated, which reduces the shield’s uptime by 50%.

The other big change to existing abilities makes Fusion Cannons usable while D.Va is flying. The new ability is the most interesting, though.

It’s called Micro Missiles, and it allows D.Va to launch a salvo of small missiles that explode on impact dealing damage in a small radius. Interestingly, Micro Missiles can be activated while using any of D.Va’s other abilities, including when she’s using her Fusion Cannons.

The new ability should open up more options when fighting heroes such as Pharah, according to Goodman, while overall increasing D.Va’s ability to be aggressive. The Defense Matrix changes, on the other hand, are designed to reduce player reliance on it. 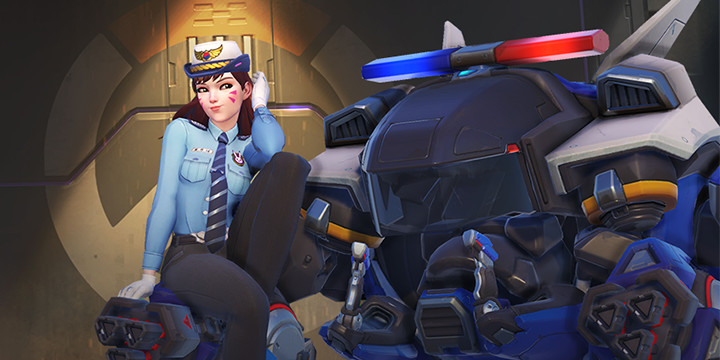 “The combination of these changes allow her to play more aggressively and deal more damage, at the cost of being able to Defense Matrix as often as before,” Goodman explained.

“Defense Matrix still remains an extremely powerful tool when timed correctly, but the reduced uptime means D.Va won’t be able to use it nearly as often overall.”

“We want to nerf Defense Matrix as an ability, not D.Va as a hero,” he added.

These changes are currently being played with internally at Blizzard, and should go live on the PTR sometime soon. We’ll keep you update as and when.