Nintendo announces a new addition to the roster in the version 3 update.

Nintendo has been teasing a new character for Arms’ roster since the beginning of the month, when news of the last update was accompanied by a comment that there might be other “happy editions” releasing alongside it.

Dataminers took to foraging around and found nine potential new fighters, and it looks like “Sweet” is the newly announced Lola Pop.

“A well-travelled clown with a personality as colourful as her clothing, Lola Pop’s key ability is inflating her body like a balloon, providing her with great defensive qualities.

“With three new ARMS and a new stage, players can look forward to developing new strategies whether competing locally against friends or taking on the world online.”

You can get a closer look at Lola on Nintendo of Europe’s YouTube channel tomorrow at 10AM BST along with tips on how best to utilise her – and defend against her.

You can peruse the gallery below for more shots of Lola and her stage. Lola makes her debut in the Arms V.3 update. 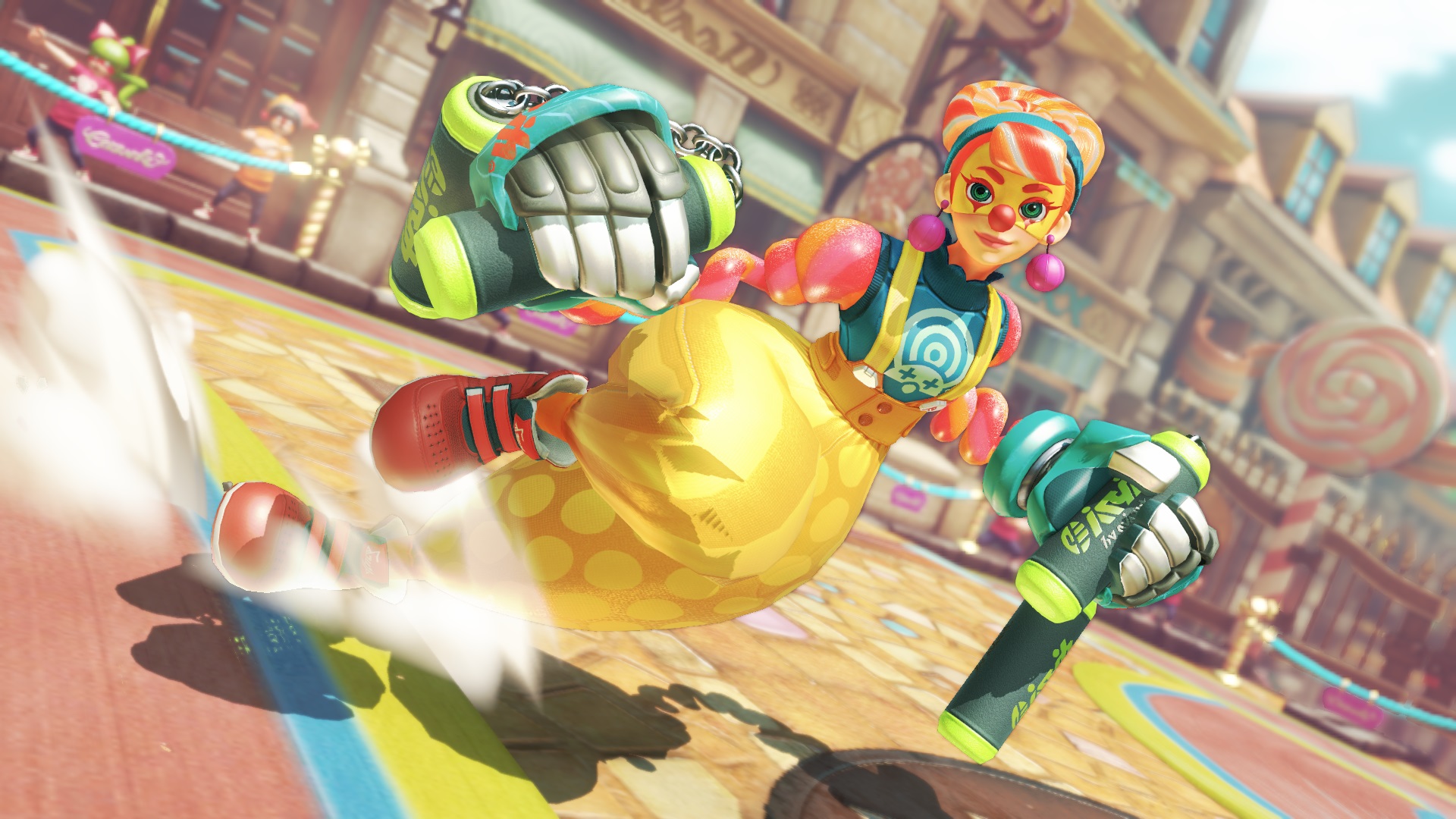 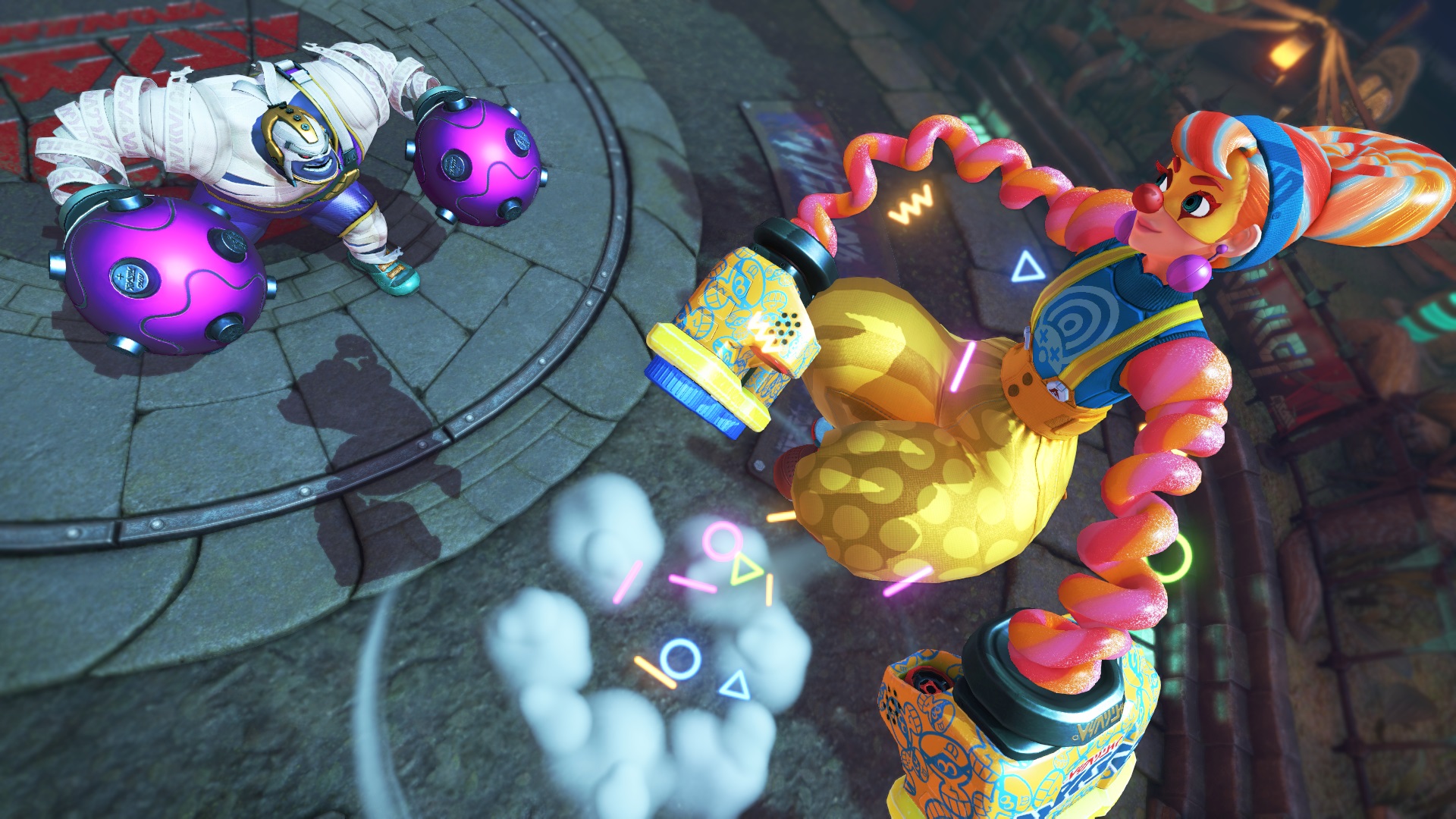 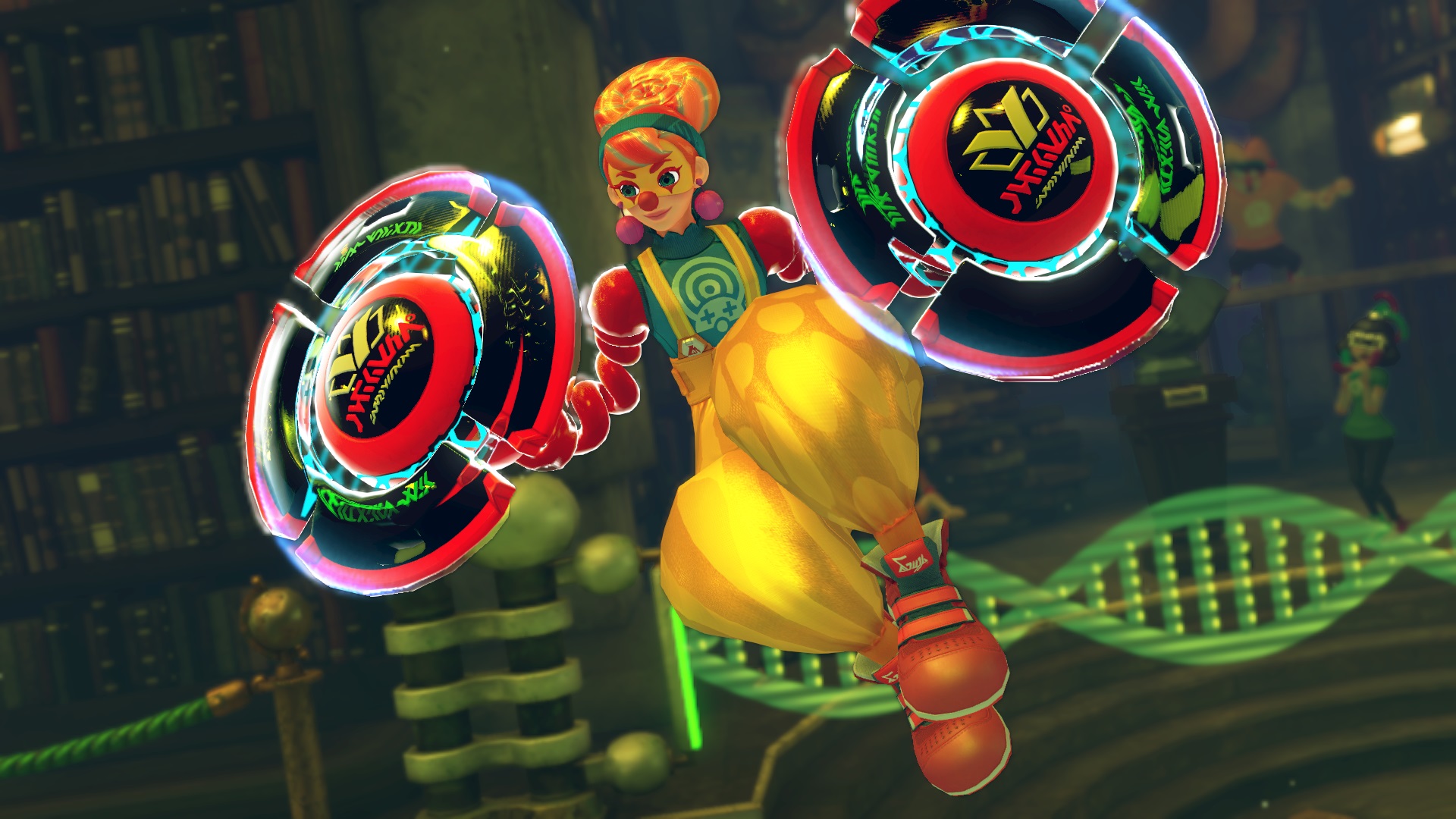 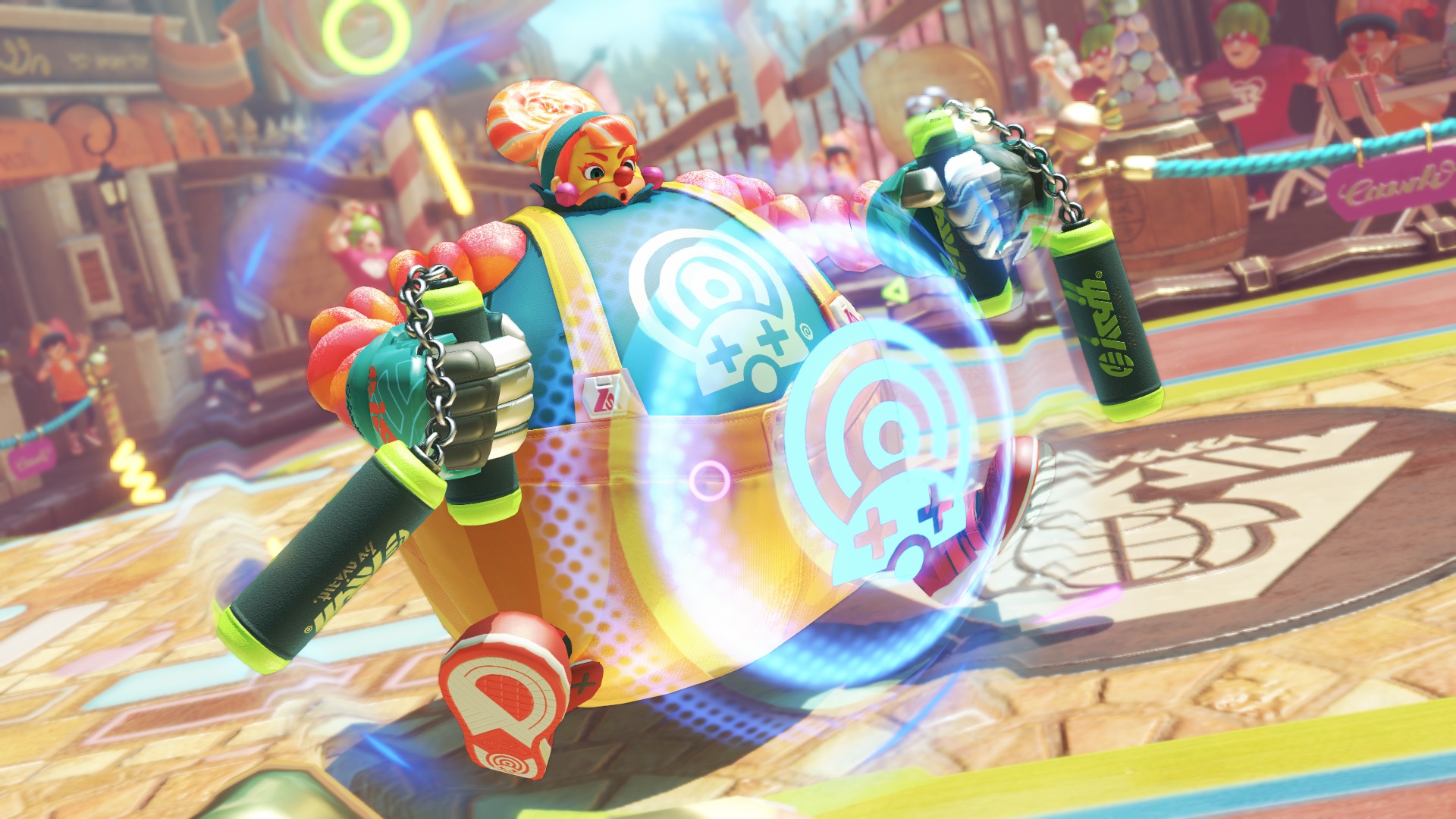 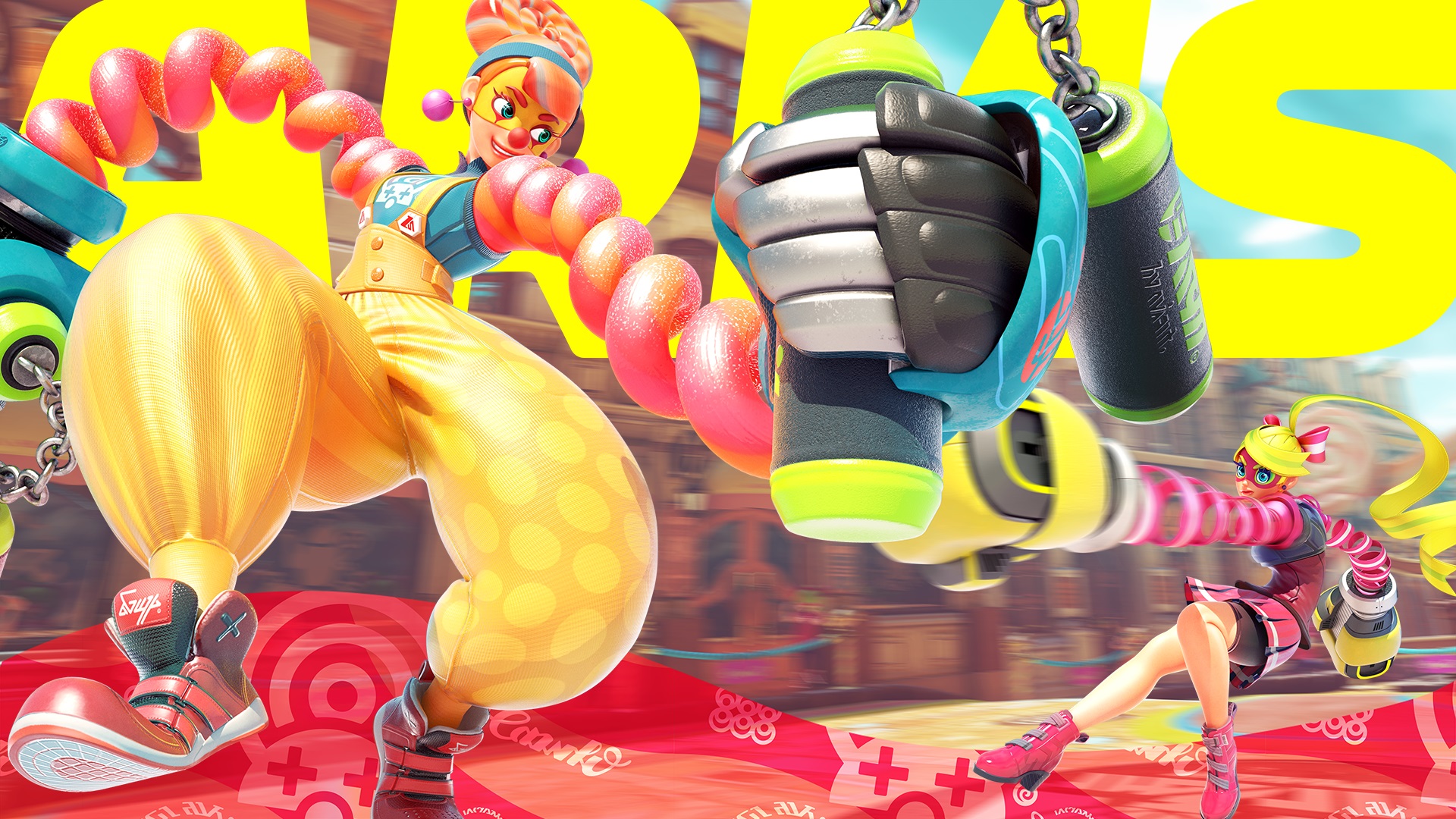 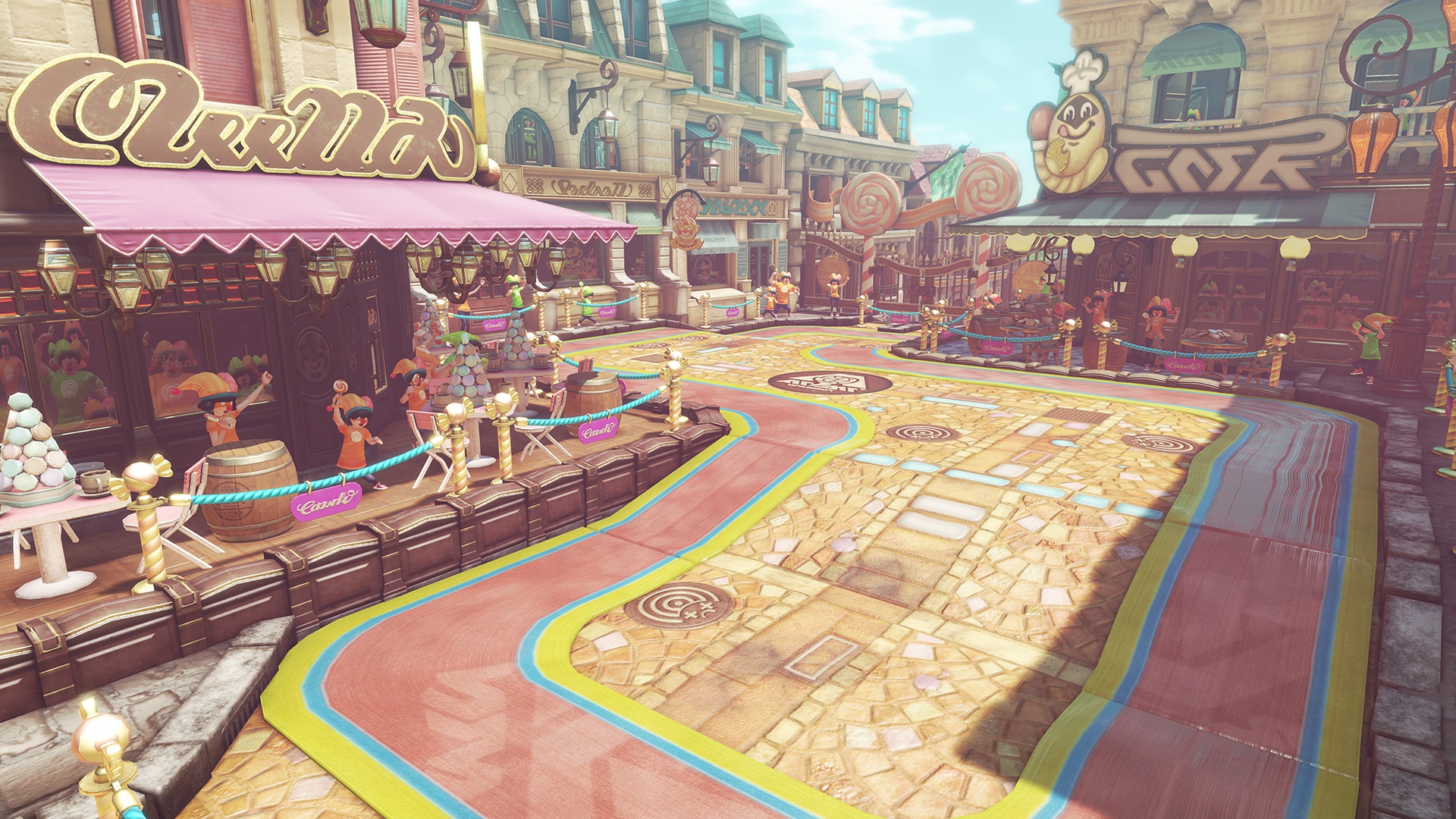 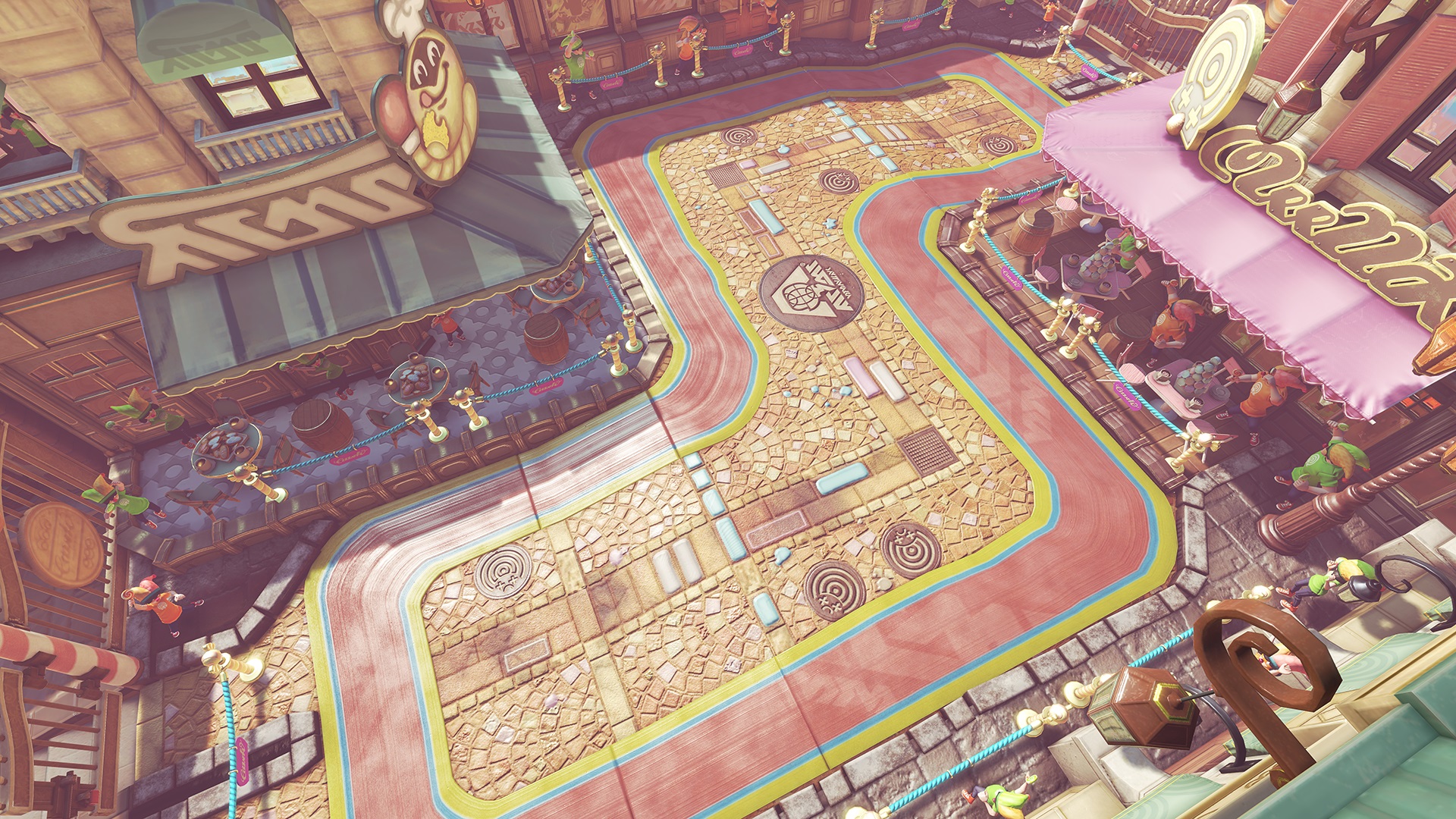 If you haven’t picked up Arms yet, you can try it for free this weekend in the Global Testpunch that kicks off on Friday August 25 at 4PM BST. It wraps up on Sunday August 27 at 9PM BST.

What do you think of Lola Pop? Chime in below.