This week’s absolute best gaming deals include a few new offers from the likes of Humble Bundle, GOG, GamesPlanet and more. There are even a few extra special Blu-ray box sets if you feel like it. Let’s take a look. 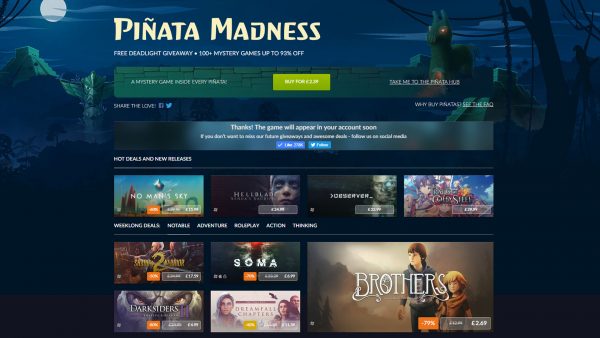 If there’s a better name for a video game sale than ‘Pinata Madness’, I’ve certainly not heard it. GOG’s fantastically titled range of discounts offers a nice change from the site’s regular weekly sale. You can drop a few coins on a mystery key if you fancy, or just stick to a nice set of discounted titles.

If you’re looking to pre-order a copy of Destiny 2 on PC, we’ve got an exclusive voucher for you. The folks over at GamesPlanet have kindly offered up an exclusive 24-hour voucher to take 10% off the price of a pre-order of the game’s standard or deluxe editions. Just enter the code JELLYDEALS during check out between 12 pm (BST) today and 11:59 am (BST) Saturday, 19th August. You’ll also get access to the game’s Beta which starts on August 28th via a separate key emailed to you. Keep in mind, as GamesPlanet is an official Battle.net seller, this is the UK & European PC Battle.net key that you’ll be getting, so, unfortunately, US Battle.net accounts won’t work. 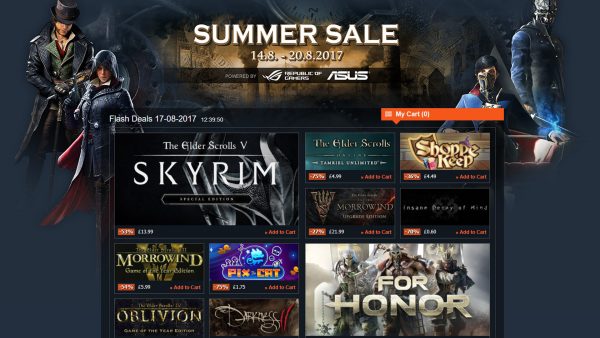 At GamesPlanet currently, you can find the site nearing the end of its Summer Sale range. From now until the end of Sunday 20th August, you can pick up some PC downloads with decent discounts. Here are some of the games on offer: 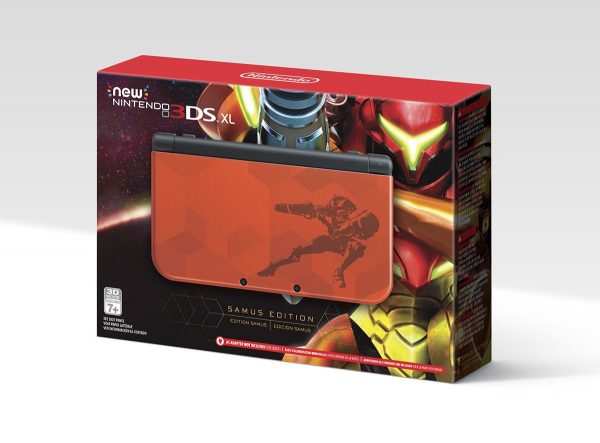 You may have already spotted this one during the week but if you’re a Metroid fan that also fancies owning a brand new 3DS XL, well then Nintendo has a deal for you. This limited edition Samus Edition of the New Nintendo 3DS XL is due for release next month and up for pre-order at the moment, while stock lasts. 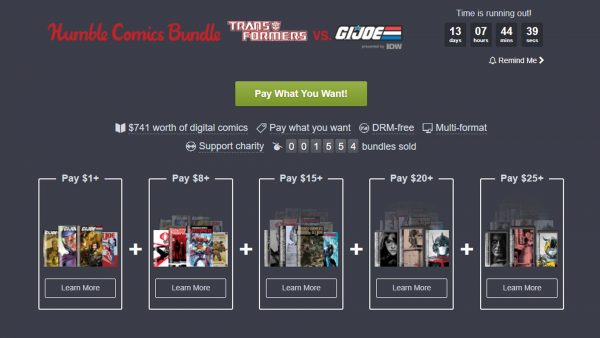 At Humble this week, you can grab a bunch of digital comics from the Transformers and GI Joe series. These are the most recent runs of the books and can be yours for a price of your choosing. Also, if ‘Transformers vs. GI Joe’ was the argument, Transformers is the obvious answer. It just is.

Pay what you want for the Humble Comics Bundle – Transformers vs. GI Joe 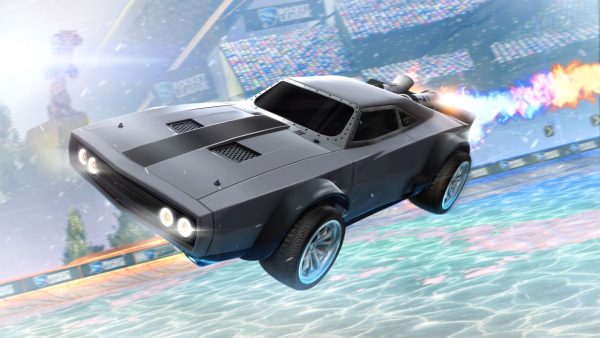 At Bundle Stars, you can find their own version of the old ‘Summer Sale’ chestnut, with an added 10% off your purchase when you enter the code SUMMER10 at checkout. Here are some of the highlights: 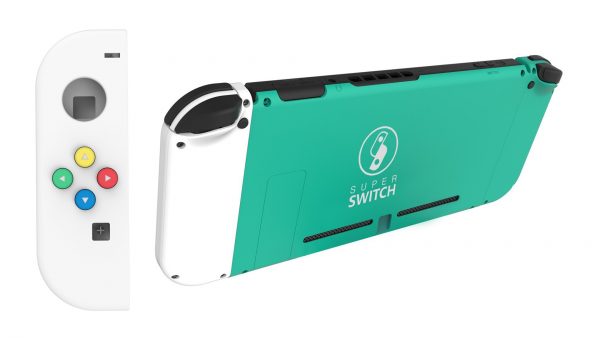 Someone out there has come up with a product that will invalidate the heck out of your Nintendo Switch warranty while potentially making it look a lot nicer. Over at Amazon, you can grab some DIY sets to replace the casing of your Joy-Cons or Switch backplate, allowing you to add some more custom colours to your Switch’s look. At your own risk, of course.

The cost of PlayStation Plus memberships is going up at the end of this month so PlayStation is currently offering a tiny bit of a make-good in the form of 15 months of PS Plus for the price of 12. That’s the current price of 12, by the way, so £39.99 for 15 months. Stock up while you can, since this offer is only good until the price increase. Memberships do stack on your account, too. 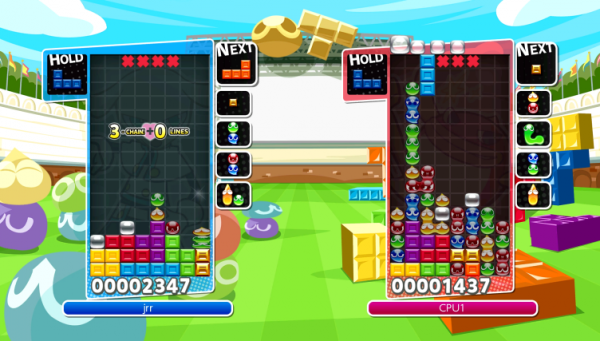 The insanely addictive and kind of fantastic Puyo Puyo Tetris on Nintendo Switch has reached its lowest price so far in the UK. TheGameCollection is selling some of its stock via its eBay outlet for £24.95. This edition is from overseas but features full English language settings and, thanks to the Switch’s region-free loveliness, works perfectly anywhere.

Puyo Puyo Tetris on Nintendo Switch for £24.95 from TheGameCollection via eBay 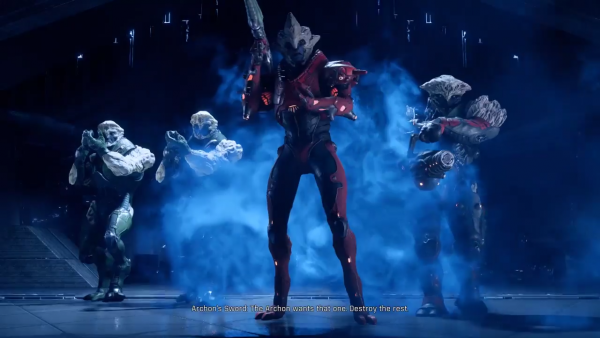 Mass Effect is back on offer. This has happened a lot recently, but if you fancy it, you can pick up a copy on Xbox One or PS4 for £21 this week. 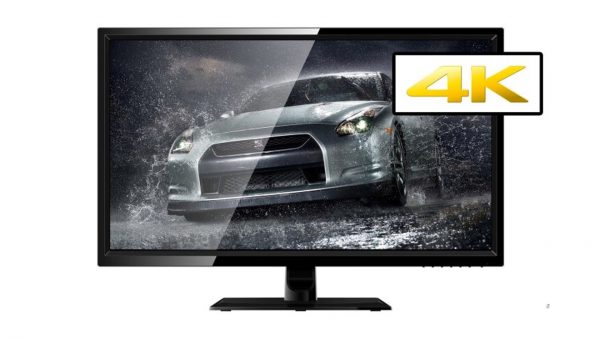 It’s an unknown brand, sure, but this EletriQ 28-inch monitor boasts FreeSync as well as full 4K resolution, all for just under £200, which is a whole lot of good stuff to pack into a moderately priced gaming monitor.

ElectriQ 28-inch 4K monitor with FreeSync for £199.97 from LaptopsDirect 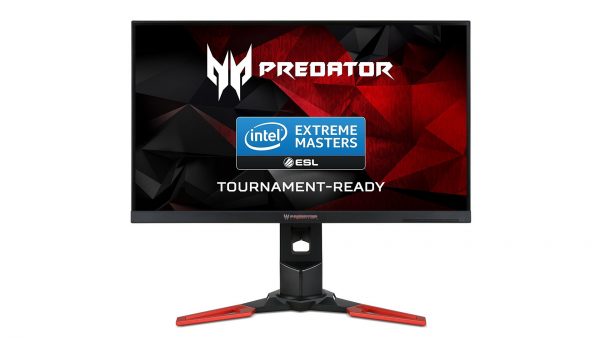 If, however, you want to push the boat out a little further, you can spring for this Acer Predator XB271HK 27-inch 4K2K monitor, featuring an IPS panel and G-Sync. It’s currently £240 off over at Ebuyer. 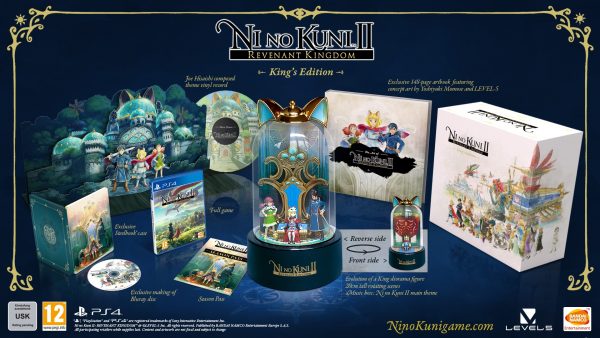 As previously mentioned, Ni No Kuni 2’s release brings with it a rather massive collector’s edition in the form of the ‘King’s Edition’. It’s got a lofty RRP of £150, though, so if you’ve got your heart set on picking this up, you’re going to want to head to Base and grab a pre-order for £134.95 while you still can. 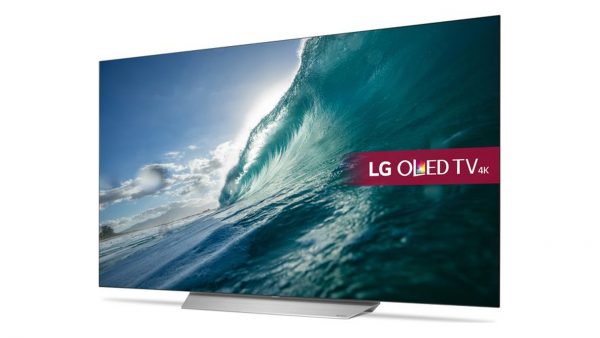 Arguably the best 4K television you can buy with human money right now, the LG OLED55C7V is absolutely a luxury purchase. If you’re in the market for a brand new TV and want the best of the best, you can save a massive £1100 off the price of this set by picking it up from Currys PC World and using the code LK100A during checkout. 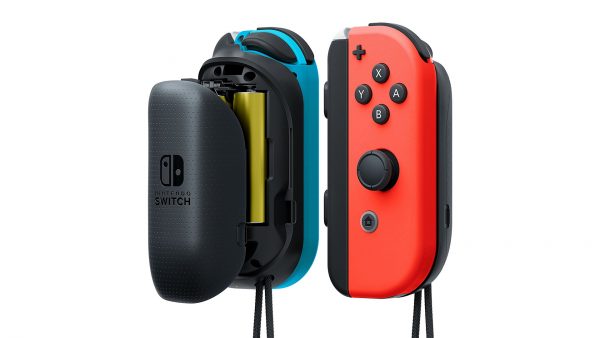 For those of you who like to use your Nintendo Switch on the go, you may sooner or later run into the issue of your Joy-Con controllers running out of charge while you’re out there living it up. Head over to Amazon UK right now and you can grab the officially licensed Joy-Con Battery Pack set for £9.33 and keep playing for longer. 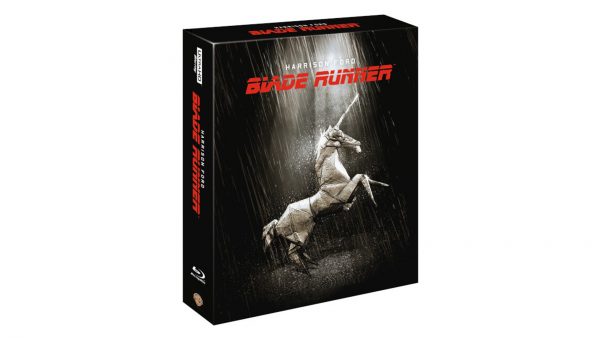 Blade Runner is a movie with a truly baffling amount of different editions, releases and cuts. The upcoming release of the film’s 4K version adds one (hopefully final) one to the list. Right now, you can pre-order a beautifully put together Special Edition of the 4K cut of Blade Runner, which also comes with every other edition ever released, all on a set of Blu-ray discs. It’s due out later this year.

The big set is also available at Amazon UK, though for a higher price at the time of writing. That price may very well come down if the site decides to price match Zavvi.

If you don’t fancy getting every known edition of the movie, you can opt instead to pick up just ‘The Final Cut’ in its 4K form in a fancy steelbook edition as well. 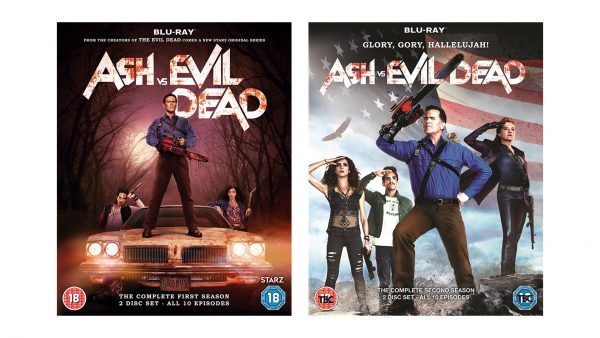 Even though the show has been on television for a couple of years now and both seasons have been available on Blu-ray for months in the US, the UK has had to wait for boxed editions of Ash vs. Evil Dead. Until now, that is, since both seasons of the show can be pre-ordered on Blu-ray before their October release. Both box sets are currently cheapest over at Zavvi, where they’ll cost you £24.99 each.

Both box sets are also available at Amazon UK, though right now they’re priced up noticeably higher, at around £35 each. Worth checking, though, just in case of a price match. 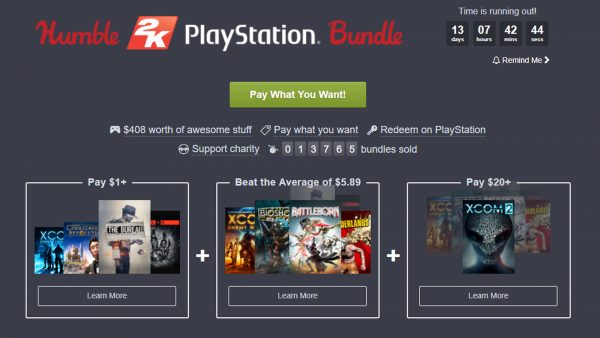 At Humble right now, you can pay a price of your choice and get a whole bunch of PlayStation digital titles in return. These are mostly PS3 downloads with some Vita and PS4 games thrown in for good measure, but it does mean you can save money on a copy of XCOM 2 for PS4. To be able to use these codes, you’ll need a PlayStation account from one of these countries.

Pay what you want for the Humble 2K PlayStation Bundle 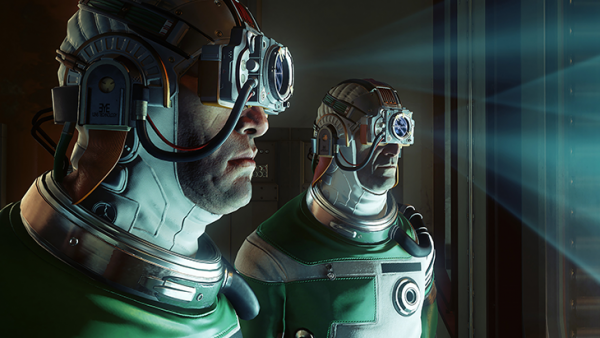 Look, this is at least the sixth time Prey has appeared in one of these articles because it’s had a really nice price drop in some form or another. If you’ve been remotely interested in trying your luck at space survival, it can now be yours for $30.