Quake Champions is a free-to-play game, but when it comes to Steam next week, you’ll only be able to play if you’re willing to pay up.

Bethesda announced that the game is leaving closed beta, and will launch on Steam Early Access on August 22. Quake Champions will continue to be available through the Bethesda launcher, for those who already have access.

For these players, the game will remain in free-to-play mode, but only when played through the Bethesda launcher. If you want to migrate to Steam, or get into the game for the first time, your only option would be to purchase the Champions Pack.

At some point in the future, Quake Champions will be available in free-to-play mode for everyone, though Bethesda has not yet announced a date for that. As for the Champions Pack, it’ll be priced $30/£20, down from its final price of $40/£30. The pack includes access to all current and future Champions, as well as other bonuses.

Bethesda promised to release at least six addition Champions before the end of 2018. The publisher also announced a new Champion, bringing the total up to 11. The newcomer is the Doom Marine himself, or Doom Slayer as the official release refers to him. He’s also included in the Champions Pack. 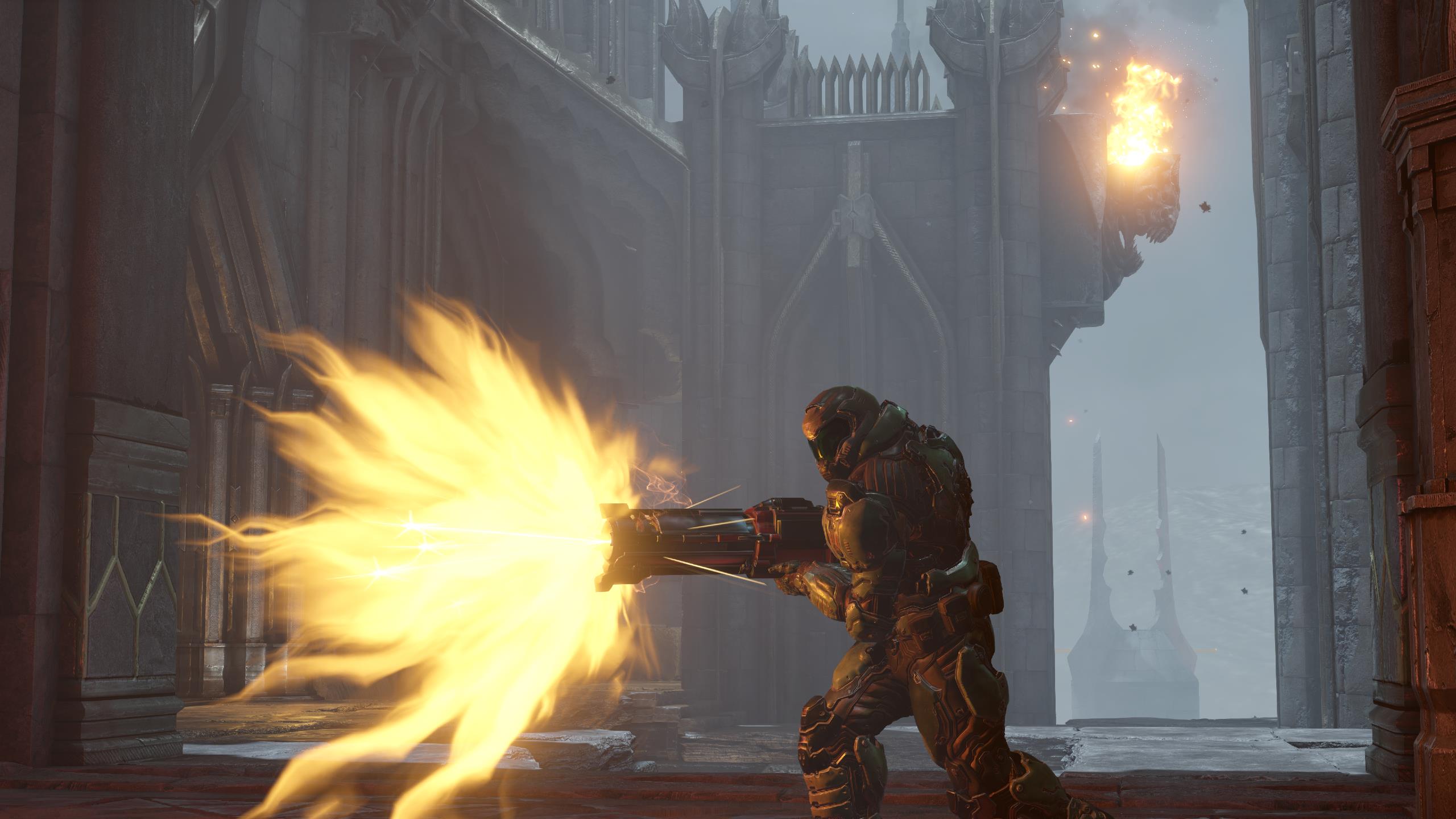 The Doom Slayer’s active ability is called Berserk, and it allows him to smash enemies with his bare hands, while his passive is the double jump.

When the game enters Early Access on August 22, it’ll do so alongside a big update that brings two new maps, the new Rune Challenge system, a lore system that’ll reward you with unique skins for finding all ten pieces of lore for a specific Champion.

The updated version will also include a bunch of tutorials to help players get started, add in-game voice chat, and bring more skins and customisation options.