Bandai Namco announced a beta, and after an unexpected but very positive reaction to the news, they delayed the beta to accommodate the volume of people who wanted in.

It’s been a bit quiet since then, so we’re glad of the juicy new details on the game that have been revealed courtesy of Gematsu. 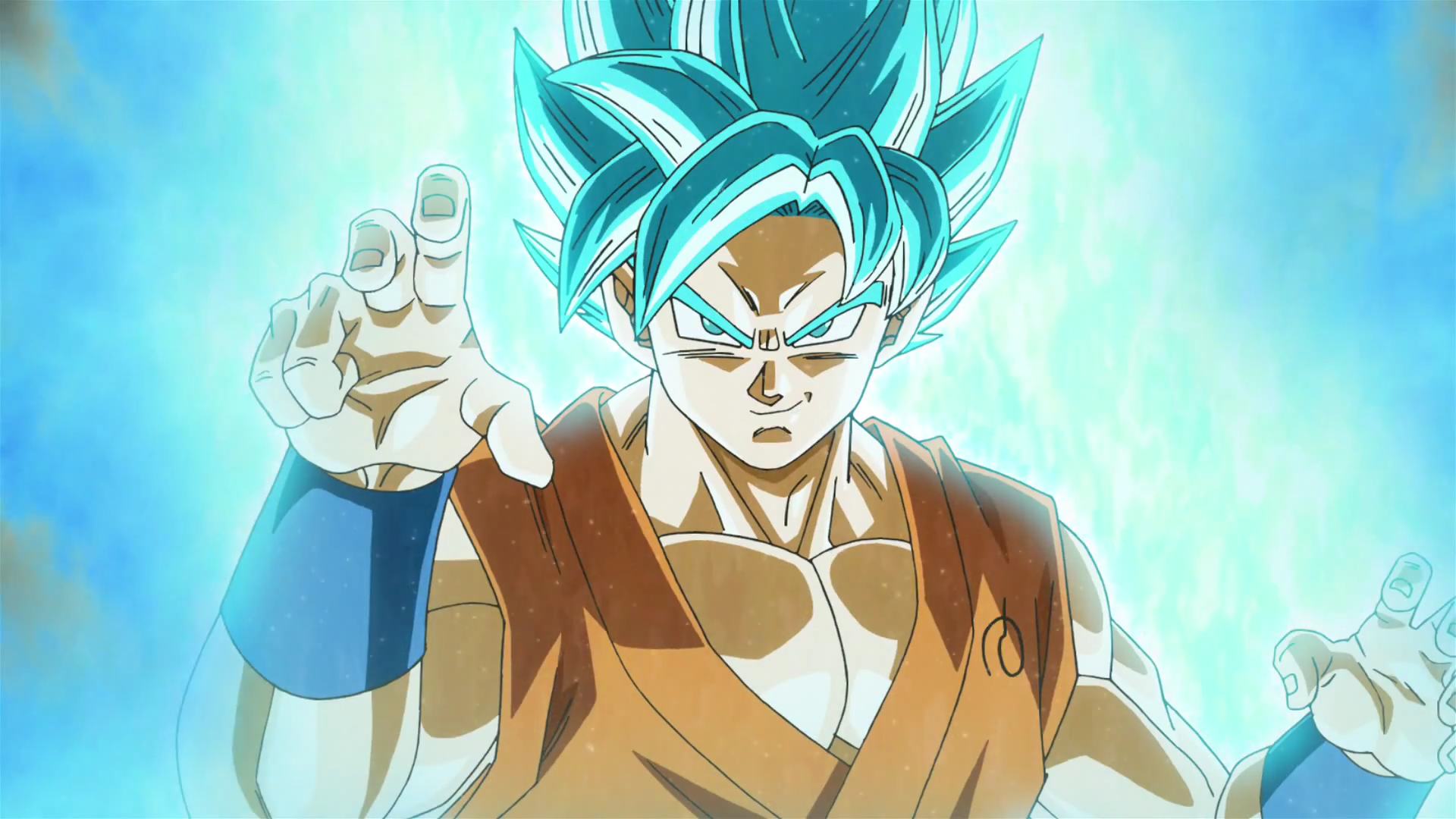 Android 16 gets to bask in the limelight even more with the newly announced story mode, “a new story for Goku and friends depicted in high-end animation,” in which “super warriors fall one by one.”

More nuggets on the online portion of the game were also divulged, with six players participating in three-versus-three matches.

If you want to get involved with the closed beta, you can sign up starting August 22. The closed beta runs from September 16 to 18.

Dragon Ball FighterZ is scheduled for a 2018 release on PC, PS4, and Xbox One.