We had a good month, everyone. Miracles will never cease.

Year-on-year growth across all categories. Total spend up 19% YoY.

Splatoon 2 was the absolute master of July 2017, managing to top the NPD Group’s combined software charts for the month despite releasing on just one very new console – and without the benefit of digital sales date.

This would be a tremendous achievement in any month but is extra notable because July 2017 saw year-on-year growth across all spending categories.

As well as topping the combined software chart with Splatoon 2, Nintendo managed two further top ten entries with The Legend of Zelda: Breath of the Wild in fifth and Mario Kart 8 Deluxe in eighth.

This result made it the bestselling software publisher of July 2017. Again, that’s all without digital sales data.

The Switch itself is the primary cause of year-on-year growth in the hardware category, the NPD said, and was this month’s bestselling hardware – although the PS4 is still top year-to-date. 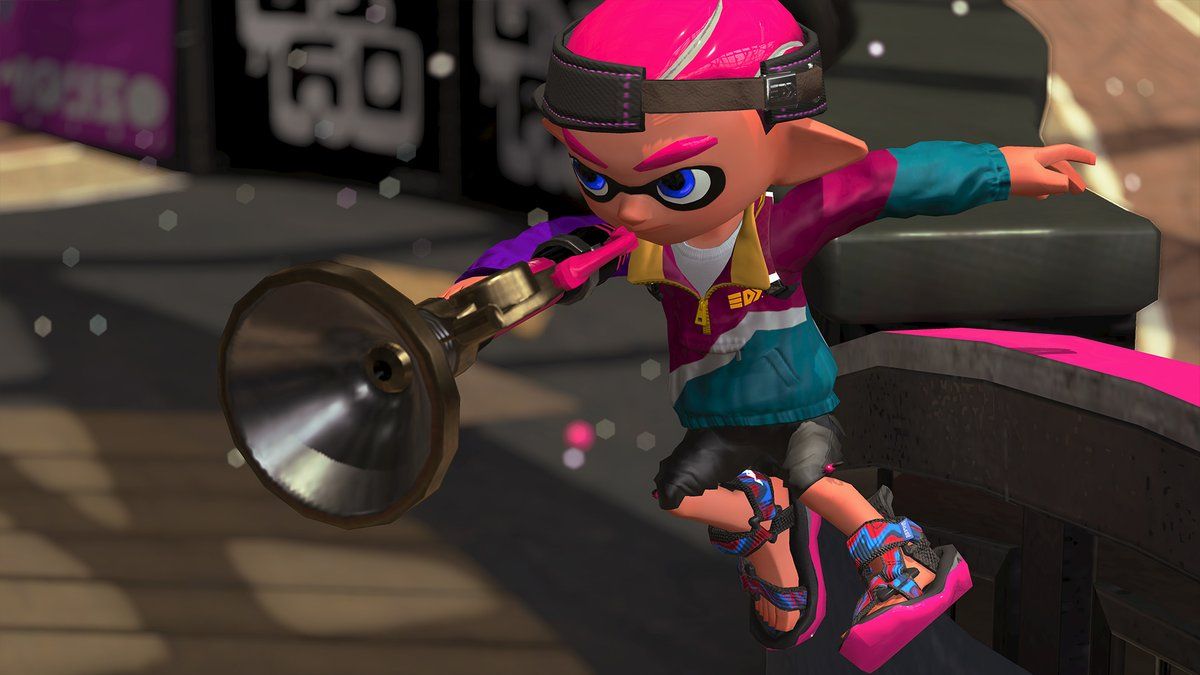 The NPD has some interesting things to point out in the software charts this month. Apparently RPG sales have grown over 50% year-on-year for 2017 to date, buoyed by titles like Horizon Zero Dawn, Nier: Automata, Persona 5, Mass Effect: Andromeda, and Kingdom Hearts HD 2.8 Final Chapter Prologue.

In fighters, Injustice 2 is still selling strongly, but Tekken 2 has absolutely tanked after one lively month at the top.

Despite all the other stuff going on, military and quasi-military shooters still reign supreme. The NPD noted Call of Duty was responsible for three of the games in the combined software top 20 sales chart – Modern Warfare Remastered, Black Ops 3 and Infinite Warfare. Call of Duty remains the bestselling video game franchise for the 12 months to date, and Infinite Warfare is the best selling games.

If you want to look at calendar 2017 only, though, Ghost Recon: Wildlands is dominant. Ubisoft is the bestselling publisher of the calendar year to date, too.

Check out this month’s charts below. You may notice the NPD has ditched the Vita from its former combined portable chart and gone with a dedicated 3DS chart.

Hardware enjoyed the most significant upward trend with a 29% year-on-year spike to $182 million.

Even accessories enjoyed a nice upward graph with a 9% year-on-year spike to $129 million. Interactive toys are still down year-on-year despite new Amiibo releases, but they’re not nosediving as hard as they have been in the past. Switch and Xbox One game pad sales are up significantly, accounting for this spike.

As ever, the NPD Group’s data represents the US market only and does not account for some digital revenues, used sales, non-traditional retailers, rentals, subscriptions and microtransactions.