The Summer Games 2017 have kicked off in Overwatch and you can get a look at all the fun things below.

Earlier today, the Russian Overwatch YouTube account pushed the button early for the Summer Games 2017 trailer. It wouldn’t be the first time the channel went a bit early with a video.

But, that’s all a moot point as the event has gone live along with the English trailer.

In the second annual event, Lucioball is back with a 3v3 match in Rio de Janiero’s Estadio das Ras and on a new pitch located in the Sydney Harbour. Players can choose between two modes: Lucioball and the new Copa Lucioball, which offers a “more competitive experience “with placement matches, skill ratings tiers, leaderboards, and competitive points according to Blizzard.

The skins for McCree, Soldier76, Sombra, and Widowmaker all look rather beachy as you will see in the trailer.

Players will be able to unlock over 50 new seasonal items including legendary skins like Mercy’s Winged Victory, Grillmaster: 76, and Lifeguard McCree alongside all summer gear from last year.

We’ve posted a look at the new skins below. There are some new highlights intros available as usual too. You can have a look at the older skins, emotes and have have you through this video we posted last year. 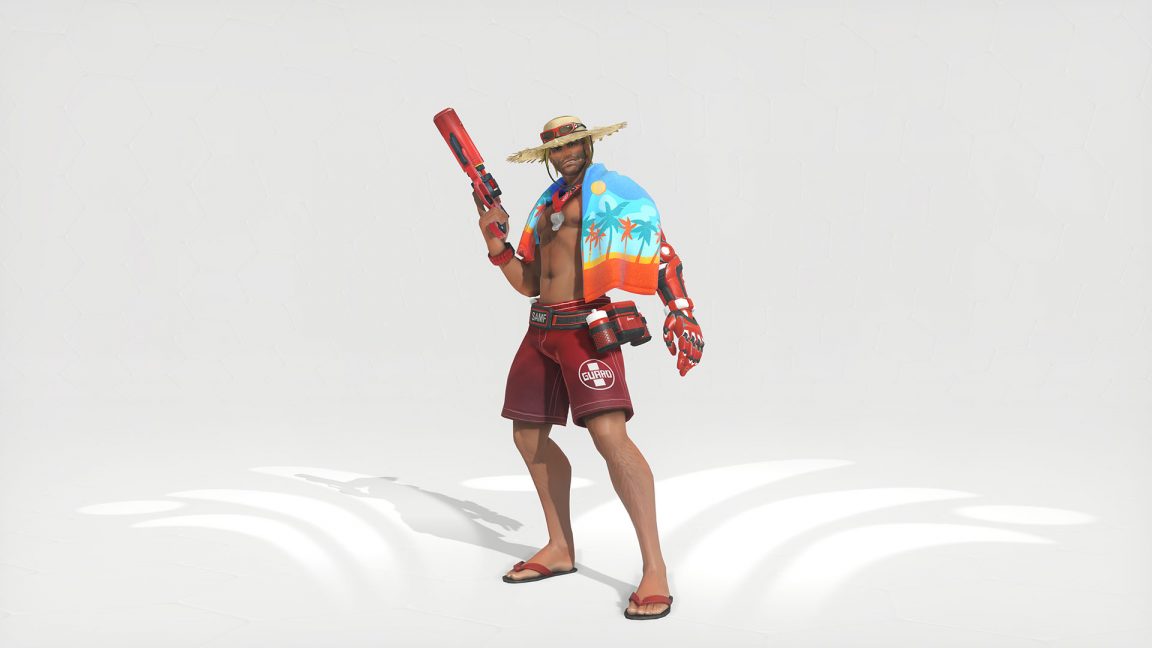 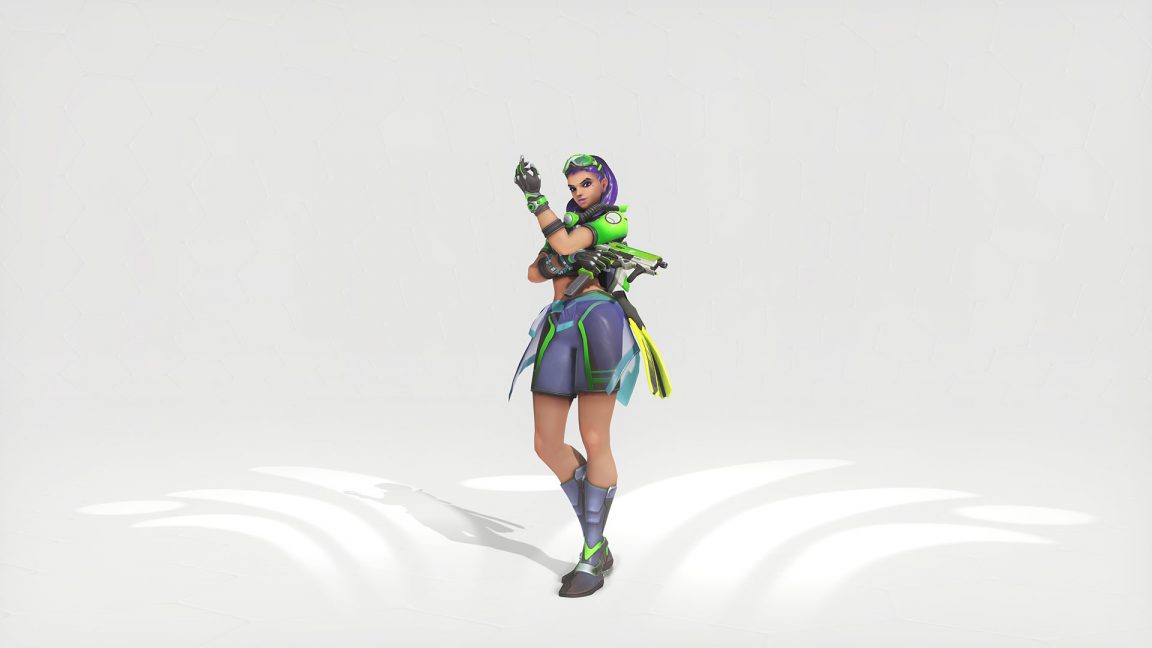 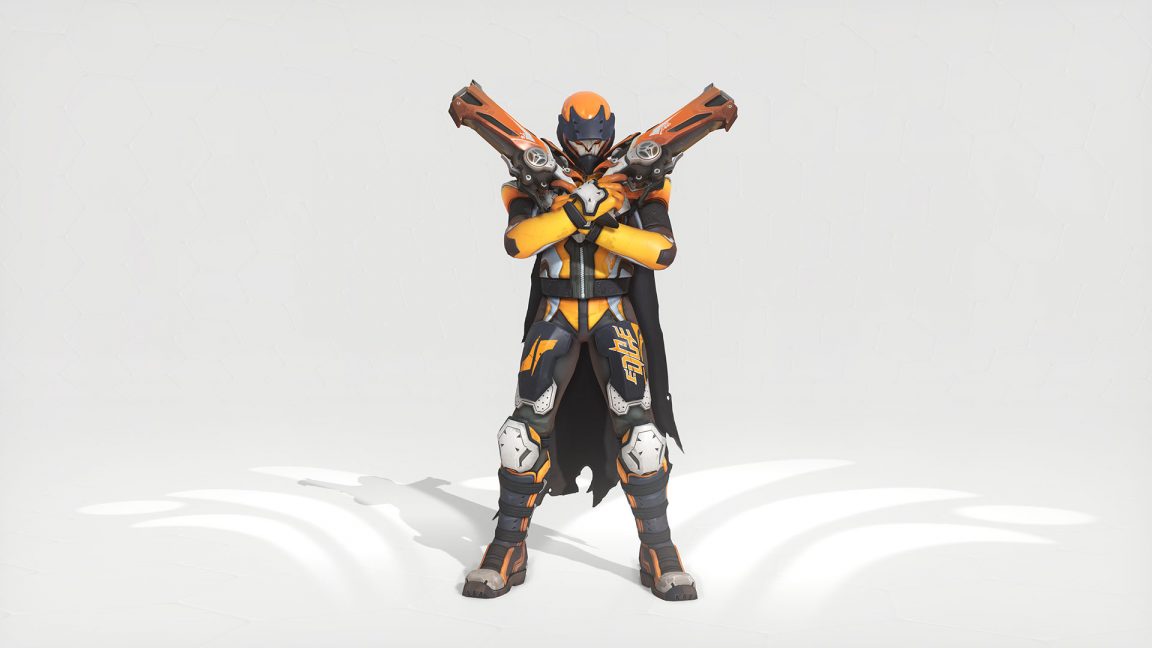 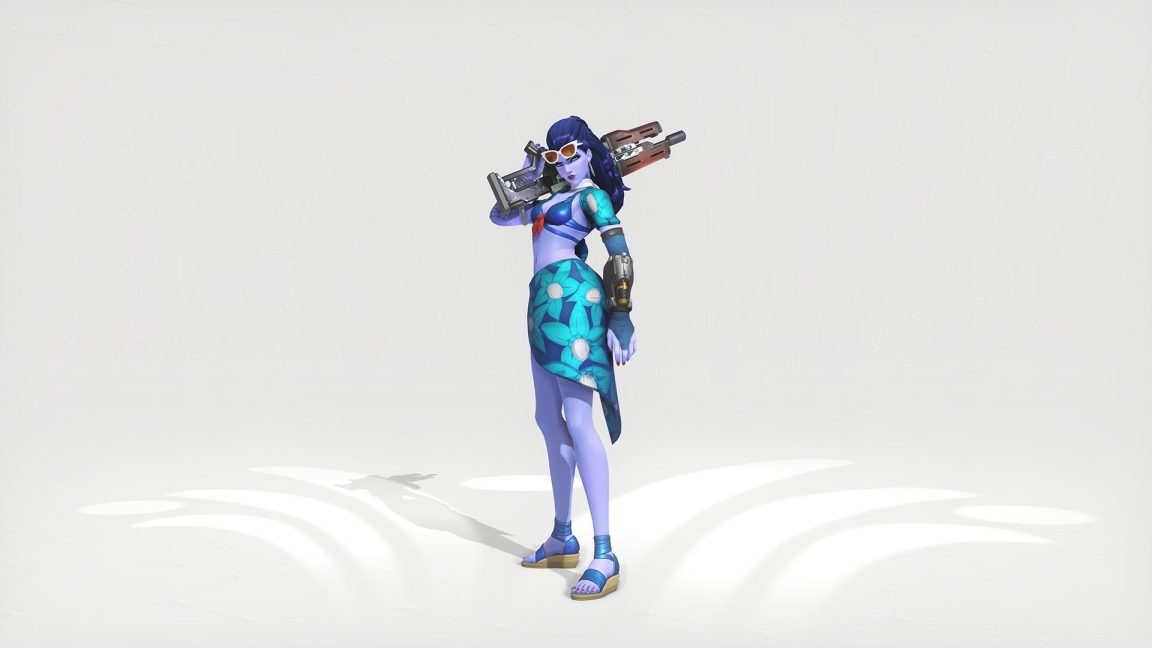 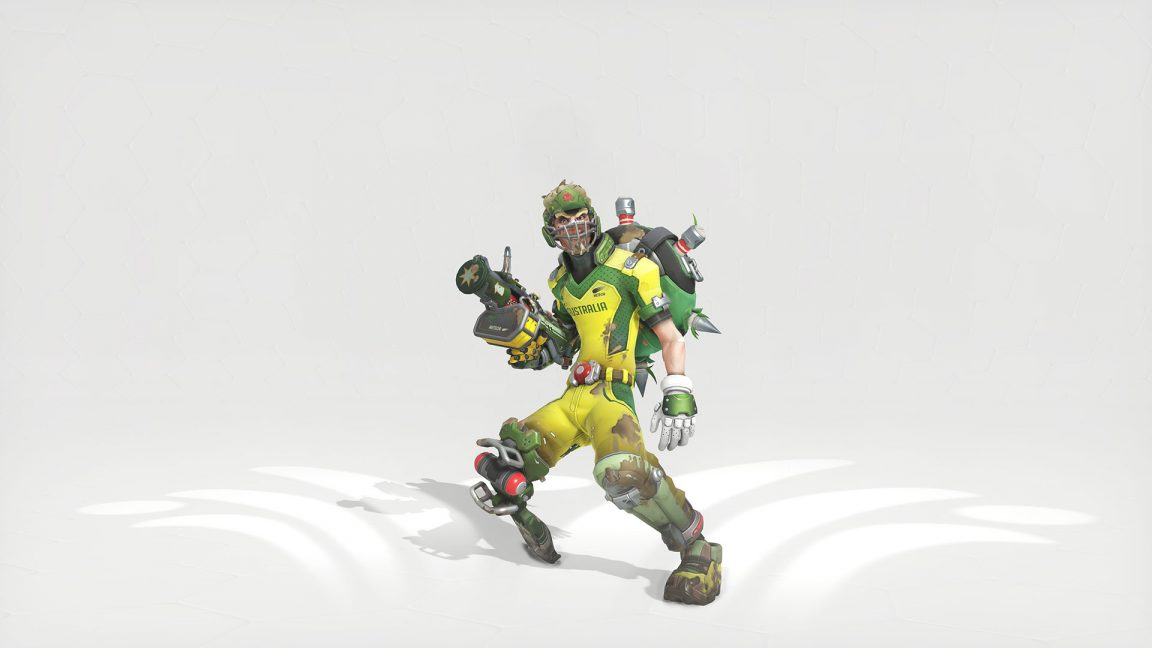 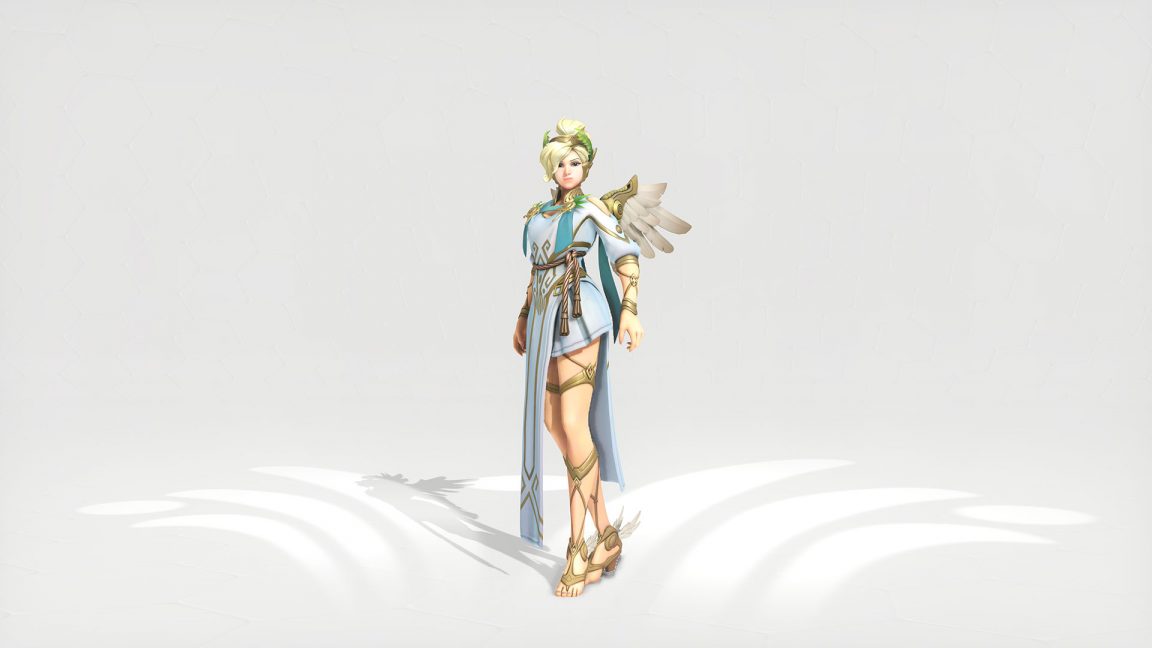 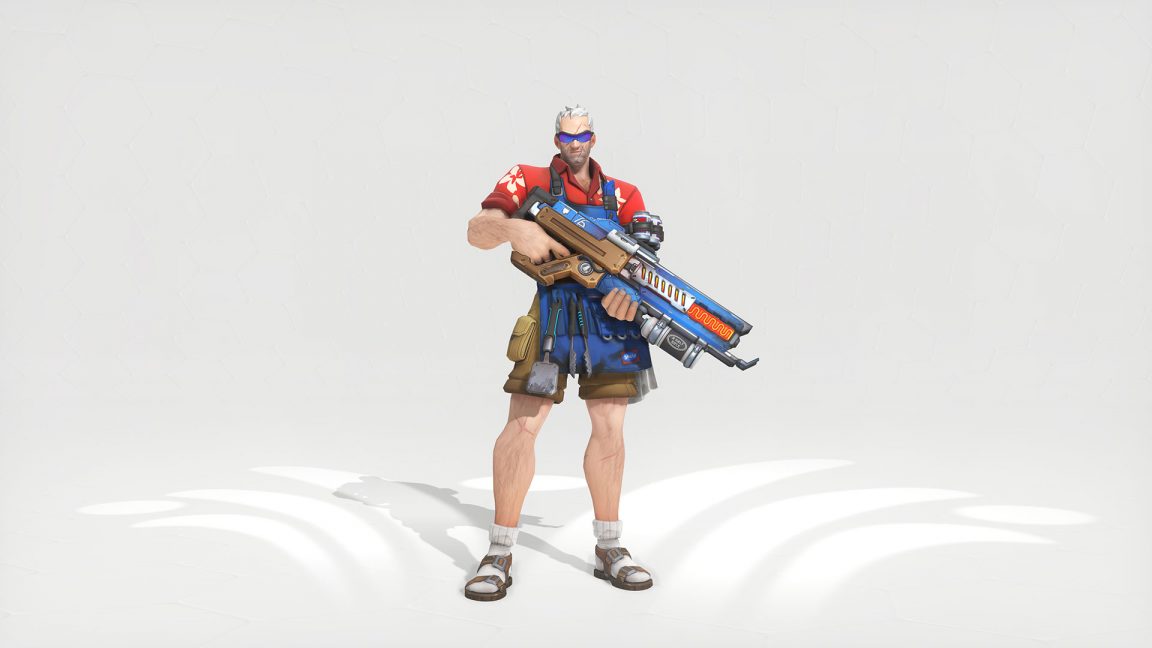 In the video from Arekkz below, you get a look at all the emotes, highlight intros, skins, victory poses and voice lines.

Legendary skins from Summer Games 2016 can also be purchased with credits for a discounted price. Once the event is over these Loot Boxes will go bye-bye.

We posted the cosmetic prices previously, but to save your finger a bit of clicking, we’ve re-posted them below:

Along with the event, Blizzard announced a couple of fixes for PC specific to Reinhardt and Sombra:

The Overwatch Summer Games 2017 will run through August 29.