Metroid fans may wish to have a look at this rather nice New 3DS XL featuring Samus Aran.

It will be released alongside the game in North America and Europe next month.

The front features a rather nice, patterned orange color featuring artwork of Samus while the back is a bright gold. It will run $199 in North America £179.99 in the UK and the regional equivalent in Europe. It does not come with the game pre-installed.

If this particular 3DS XL isn’t your bag, there’s the special edition which will feature all sorts of Metroid goodies available for the European market. Sadly, the US edition just comes with the game and the CD. 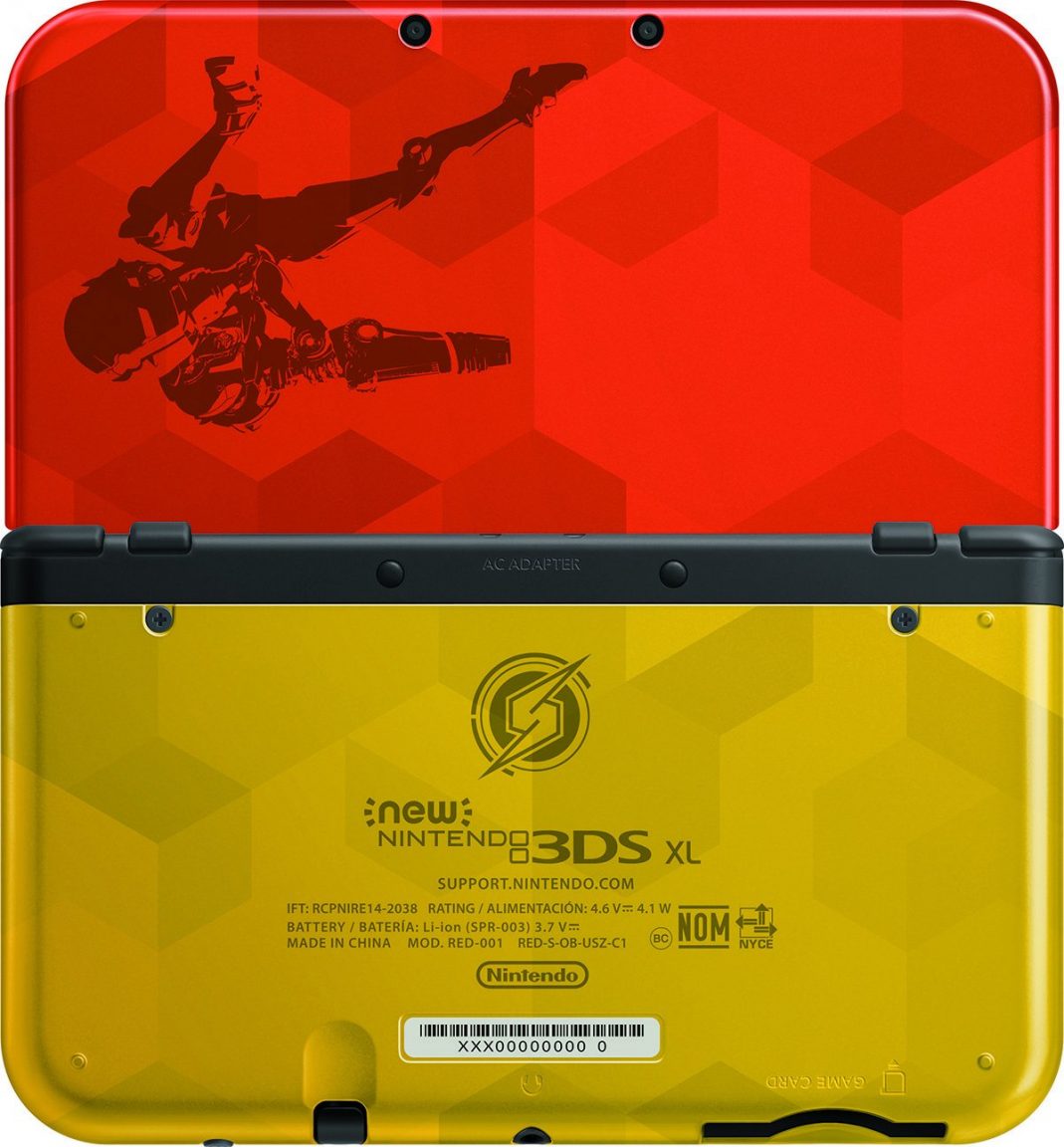 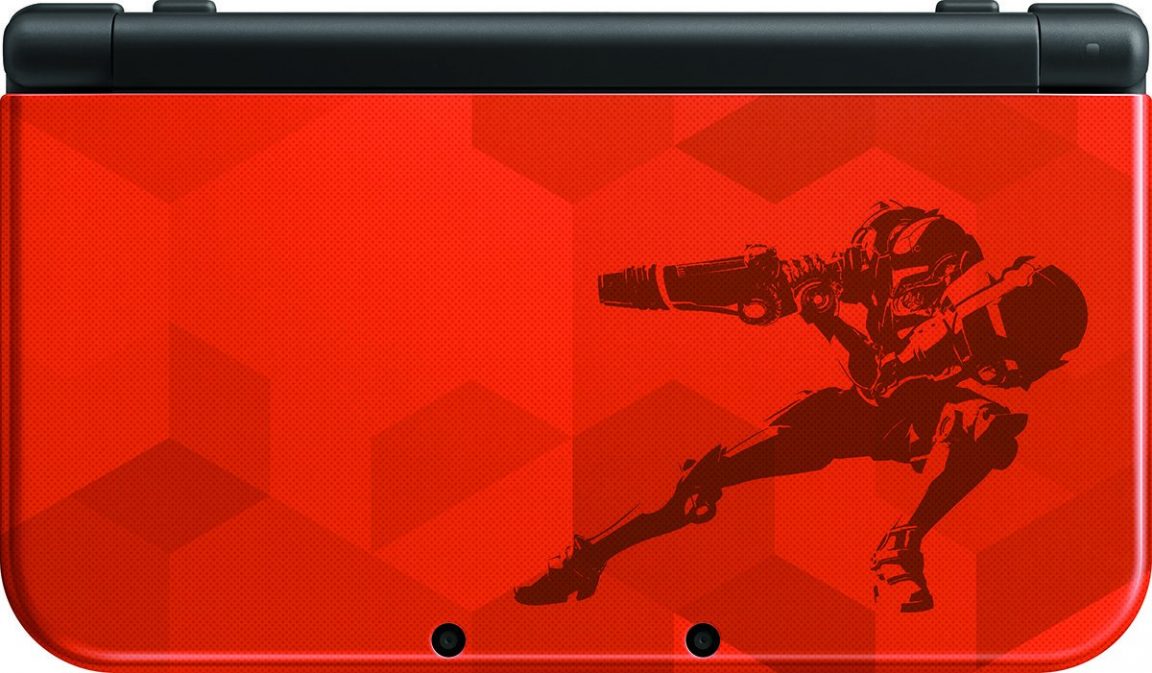 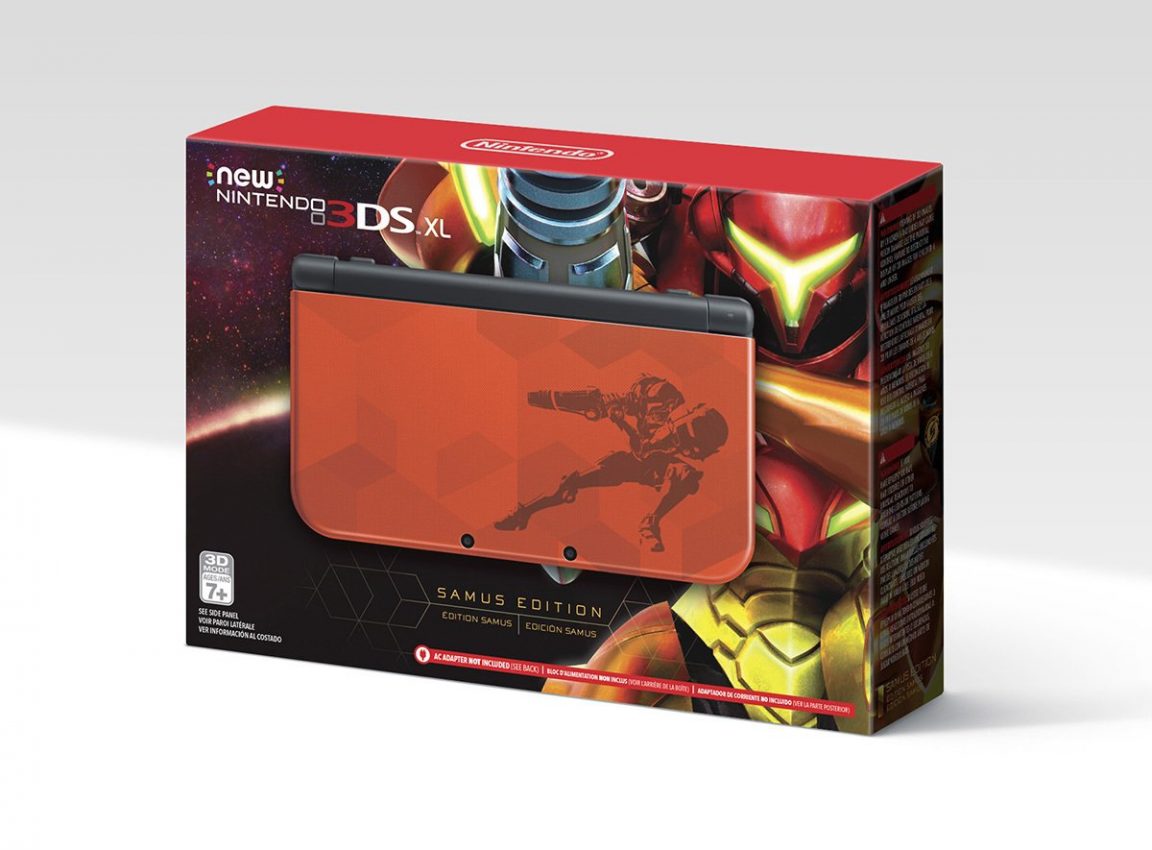 A reimagining of the 1991 Game Boy classic Metroid 2: Samus Returns, alongside the game two new amiibo will be released in a double pack.

The two new amiibo for Metroid: Samus Returns were announced alongside the game as well as Metroid 4 at E3 2017.

Metroid: Samus Returns and the 3DS XL Samus Edition will be released in both regions on September 15.