We’re about a month away from the release of Destiny 2 – are you still keeping up with the first Destiny’s resets?

Because it’s Tuesday, which means another server reset for everybody. Destiny resets bring new Nightfall strikes, changes to Prison and Challenge of Elders, new Crucible playlists, a new featured raid and more.

This week’s strike is Shield Brothers with Void Burn, and modifiers Brawler, Grounded, Ironclad, and Daybreak. 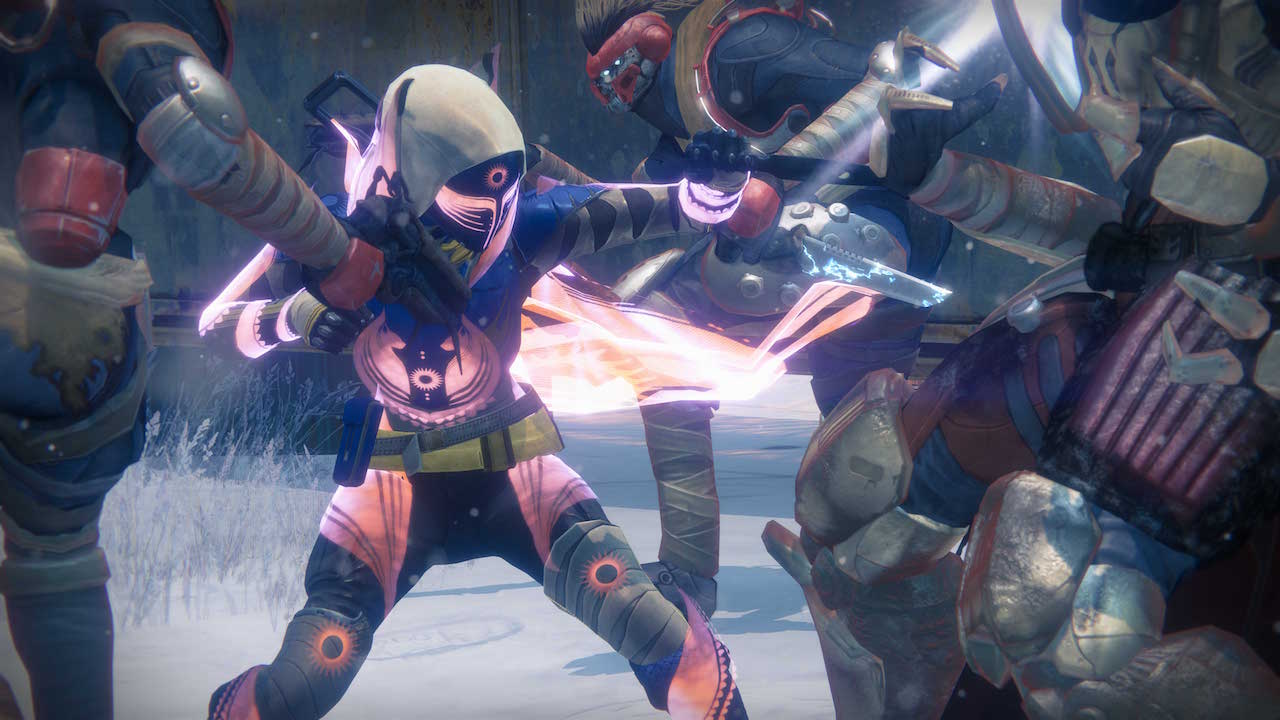 Wrath of the Machine is the weekly featured raid. All challenge modes are active, and if you haven’t played in a while, be sure to give our guide a look before you queue up for it.