Rainbow Six Siege’s next patch will change how game data is organised, and it’s going to be pretty big.

The game’s developers at Ubisoft penned a blog post explaining exactly what the next patch is going to do, and why the download is going to be massive.

To start with, the developer said that the file sizes revealed today are estimates and may vary at the time of launch. This patch will change how future updates are delivered, which is why a “significant number of the existing data forges” must be replaced.

A forge is a compressed archive that stores game data. The game uses this system because it means you can patch new files without replacing the entire compressed forge, but the downside is that it takes bigger space on the disk than needed.

With the arrival of the new patch, called Y2S3.0, many of the game’s textures will be changed, hence the big download. However, this will mean more consolidated files and a smaller overall size on your drive.

“By consolidating our patches and data players will see a reduction ‘seek time’, which means faster load times for all players,” the blog post reads. “While it is difficult to determine an exact loading time reduction percentage for PC due to the variety of configurations, consoles will see about 10% faster loading times for matches.”

Ubisoft is also taking this opportunity to upgrade the compression algorithms used, reducing the size of future patches by 12-15% and improving the load times in the process. 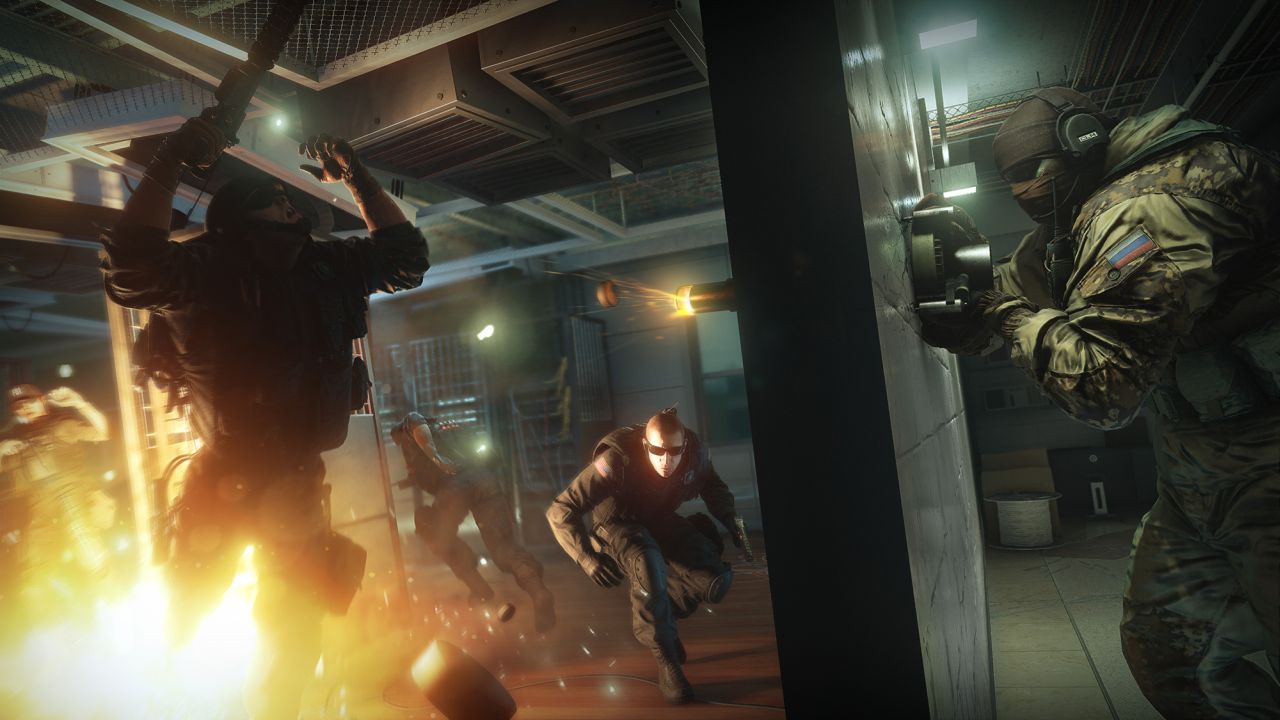 As for the size variance between PC and consoles, especially if you have the Ultra HD texture pack installed, Ubisoft said that it was a result of adjusting texture quality across the board on PC. From low to ultra, the game’s characters and environments will look better on all settings compared to what’s available now.

“The updated Ultra HD texture pack on PC will effectively be an unscaled source quality of our texture UV Maps,” the blog pointed out.

Update Y2S3.0 does not yet have a release date.