Is Nintendo going to spoil us with nine free roster updates?

Nintendo’s ARMS has turned out to be tremendously popular, having already sold over a million copies worldwide.

For comparison, Street Fighter 5 shipped 1.4 million units in six weeks, so it’s not too shabby at all for a new IP with a significantly smaller install base.

The official ARMS Twitter account has announced an impending August update to go roll out this week that has worked fans up into a frenzy. As well as balance changes, it teased a potential new addition to the game.

According to the translation from JTYaku.net, the tweet reads, “Breaking news! Information from the ARMS Corporation Top Level has been delivered:

“Other than that, are there any other happy additions, or not? Please wait for a follow up report!”

The follow up report may not be necessary as the game has been datamined, and it looks like there might just be some additional characters in store to drop in future free updates, and we may see a new one this week if the Twitter account isn’t playing mind games with us. 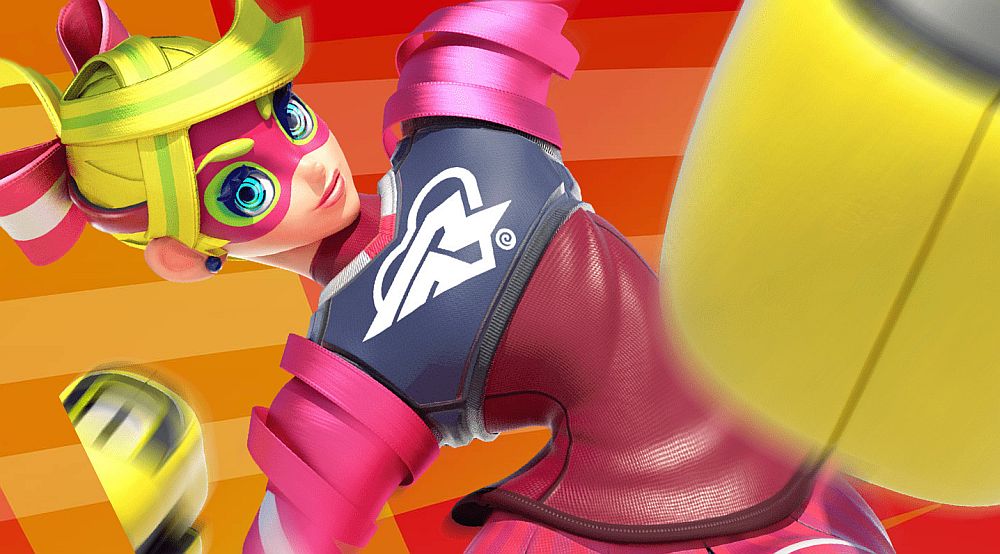 The list of fighter’s names was posted on Reddit. Some of them look like nicknames for existing characters, while some may have been removed from the game entirely. Take a gander for yourself:

Do you think we’ll see all nine make their way to the game? Will we see a new face in this week’s update? Chime in below.