Rime has finally been given a release date on the Nintendo Switch.

The game will be out on November 14 in North America, and November 17 in Europe. The Switch version will be available digitally through the eShop, as well as at retail in a special edition.

Rime was released in May on PC, PS4, and Xbox One to relatively good scores. The game is mostly about exploring an island and solving puzzles. 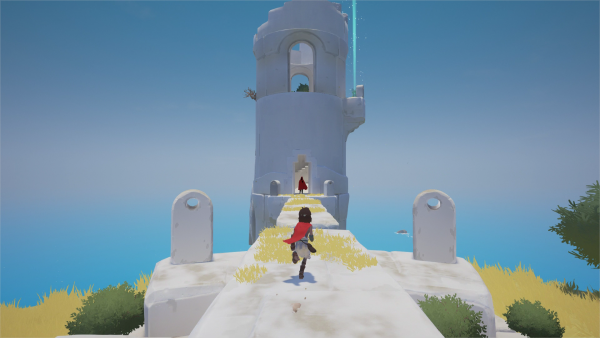 Rime is set in a beautiful, abstract world and features light story elements that you uncover as you play. It was first announced as a PS4 exclusive before disappearing for a couple of years, only to reemerge as a multi-platform game.

If you end up picking it up for the Switch, be sure to bookmark our guide for when you get stuck.