PlayerUnknown’s Battlegrounds’s big monthly patch has now made it onto the live servers.

The full patch notes were revealed earlier this week. However, after a couple of days on the test servers, developer Bluehole changed its mind about two of the included features.

These have to do with the delay introduced with the patch that made looting, whether by dragging & dropping or by picking stuff off the floor, take longer than usual. Though this was intentional, Bluehole ended up reverted the change after player outcry.

Now, you’ll only see a slight delay when using F to pick items off the floor, but dragging & dropping will remain delay-free.

The rest of the July/monthly update four notes remain unchanged from when they were first revealed. This includes the Mk14 EBR air drop weapon, the launch of first-person servers, FOV slider and everything else.

One thing to note about first-person mode, though, is that you’ll still be able to use third-person in the plane and until you hit the ground. Everything will be locked to first-person in a future update.

New animations when using consumables have been added, which should go nicely with the countdown timer. The UI has similarly received a big update, with many new features, such as being able to see the weapons and armour you have equipped.

Another big addition is the ability to reconnect after being disconnected mid-game. Outside of new content, the update also brings a nice round of server and client optimisations for many of the game’s objects that’ll hopefully improve performance. 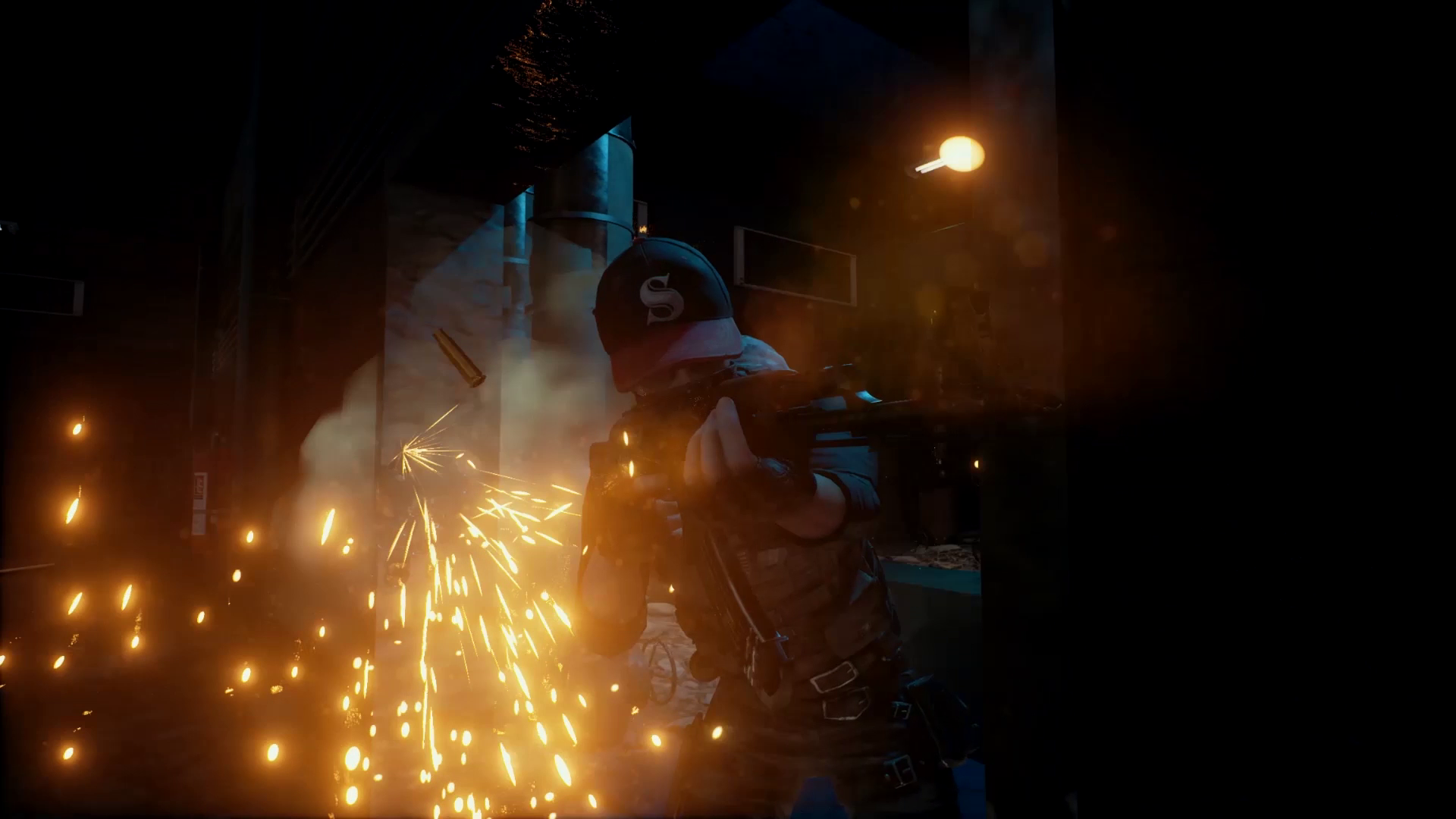 Servers are now offline for maintenance while the update rolls around. Things are expected to return to normal at 3am PT, 6am ET, 11am BST, 12pm CEST.

Without further ado, find the full change log below: