For Honor Season Three starts in a couple of weeks with new content and tow new heroes: the Highlander and the Gladiator.

Included in For Honor Season Three along with the new heroes are two new maps, new gear, and ranked duel tournaments. Called Grudge & Glory, Season Three’s maps and gameplay updates will be free for all players.

The two new battlefields are the Sentinel and Viking Village, each featuring new environmental hazards such as a ballista and barrel.

New legendary gear rarity will be available and the reputation cap will be raised to 40, and providing more customization options.

As far as the heroes are concerned, the Gladiator fights for the Knights and the Highlander for the Vikings.

Highlanders use large claymores with lots of weight for added crunch and a longer reach. The weapon can be used defensively for counter-attackers and offensively but it also prevents blocking.

Gladiators will wear minimal armor like in days of yore, but they are agile and have a shield for protection. They also use a massive trident. Gladiators are also agile, have a larger stamina meter and faster cooldown times.

Both new Heroes will be available free for Season Pass holders on August 15. All other players can unlock them for 15,000 Steel starting August 22. 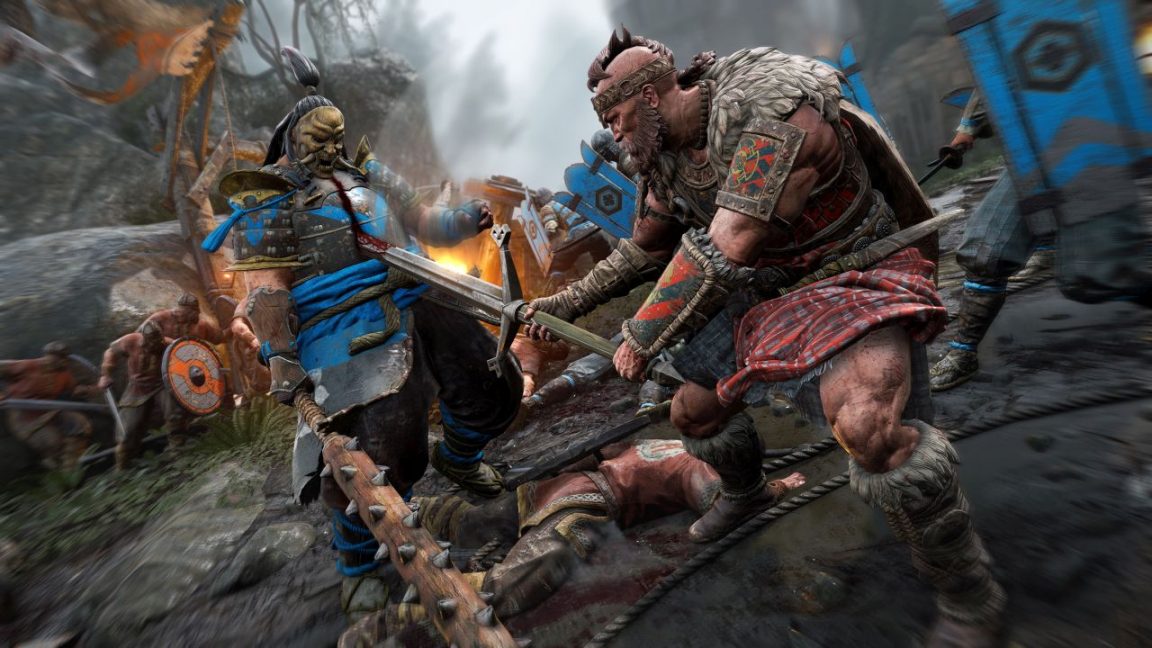 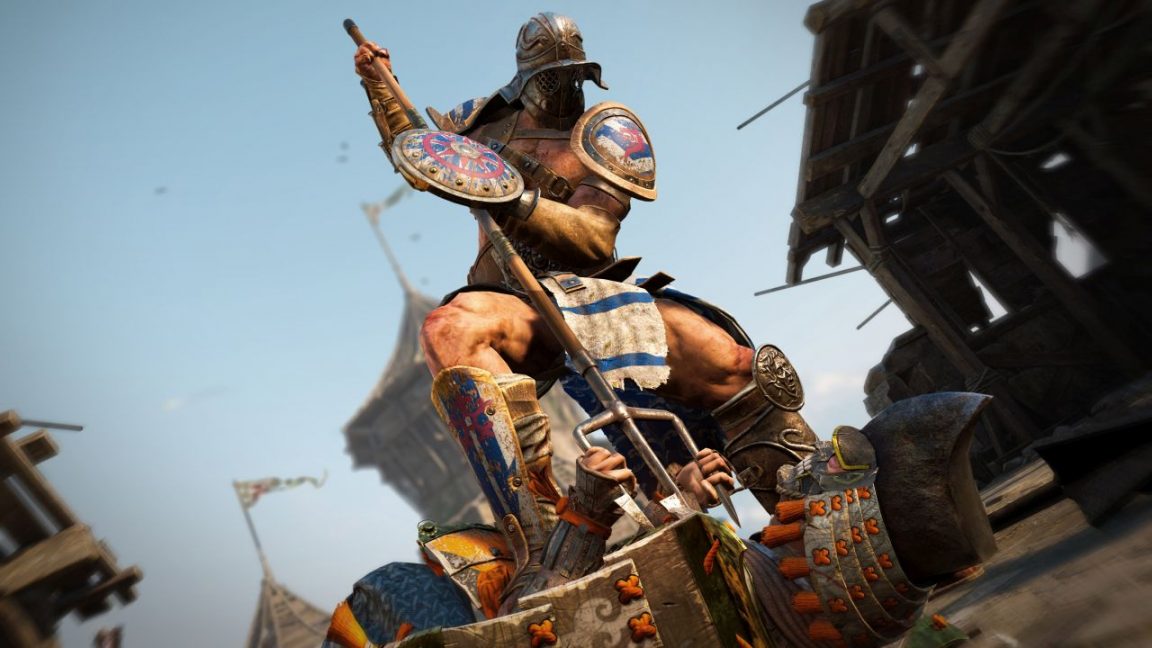 Along with the new heroes and Season Three content, a new For Honor title update will also be made available.

Dedicated servers are also in the works.