Dynasty Warriors 9 is heading west, and while we’re not sure of a release date, Koei Tecmo did provide information on platforms.

Along with the platform announcement for Dynasty Warriors 9, the publisher confirmed some returning character with the the addition of two new ones.

One of the new characters is General Man Chong who hails from the kingdom of Wei. He is also a “skilled debater” and tactician.

The second new character announced today was Zhou Cang from the kingdom of Shu who boasts “incredible stamina and speed.” 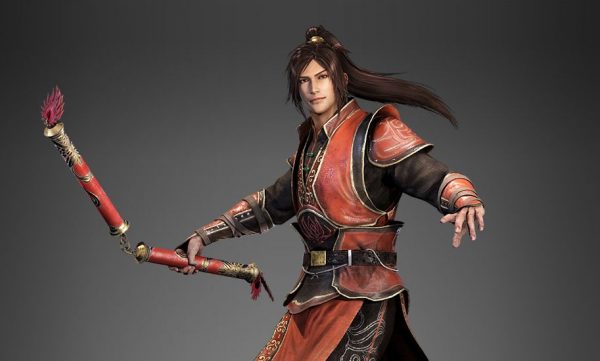 While exploring the different parts of the game world, Dynasty Warriors 9 players will be able to participate in skirmishes, clashes, special side missions, and large-scale conflicts at will. This provides the player with a “sense of freedom of choice.”

Various battles will come in the form of scouting missions where the player is tasked with finding enemy officers, to guerrilla actions needed to subdue messengers and scout.

Of course, there will also be plenty of sabotage when it comes to enemy supply troops, and success leads to greater rewards and and will affect difficulty in future battles.

Dynasty Warriors 9 will be released on PC through Steam, PS4 and Xbox One. It will be a PS4-only release in Japan.