The upcoming free expansion to Conan Exiles will make the game world 70% bigger, and it will be released soon alongside the Xbox One version.

Conan Exiles will be released on Xbox One Game Preview August 16 along with The Frozen North expansion, which will also be made available on PC the same day.

According to the description from Funcom, The Frozen North is a “cold and rugged landscape where snow-capped mountains and dark, haunted forests stretch as far as the eye can see.”

Expect Frost Giants, wolves, and savage tribes who worship Ymir, “their Lord of Storm and War.”

Here’s a list of features for The Frozen North:

Weather and temperature: In the north, rain and snow can make you freeze to death and in the desert, the burning sun can be equally as deadly. Make sure you dress for the weather to stay cool or warm. Camp fires, torches, drinks, and more can also help you control your temperature.

New buildings and resources: Harvest new resources such as star metal, black ice, and more. Build new homes and entire cities with all new building pieces and furniture, and make sure to use the right materials to either keep your home warm or cool.

New religion and Avatar:: Dedicate your work and worship to Ymir, the Lord of Storm and War. Summon his avatar and use his giant battle-axe to crush your enemies.

New enemies: Encounter towering Frost Giants, hungry wolves, aggressive mammoths, and many other new enemies. You must also go head to head against new dungeon bosses such as the terrible and mighty Death Knight.

Brewing and cooking: These two new crafting systems lets you brew different drinks and cook up a variety of juicy meals. Make mead, wine, absinth, bug soup, demon blood sausage, and more. You can even trap fish and practice beekeeping.

Improvements: The expansion update brings with it a host of improvements such as better combat, better artificial intelligence on human enemies, and more. Don’t forget the 28 updates worth of additions rolled out over the past six months including climbing, siege equipment, avatar defenses, dying system, and more.

New armor and weapons: Star Metal Hammer, Black Ice Broadsword, Hardened Steel Shield, Vanir Fur Armor, and much, much more. There are many different new weapons and armor pieces to both find and craft. 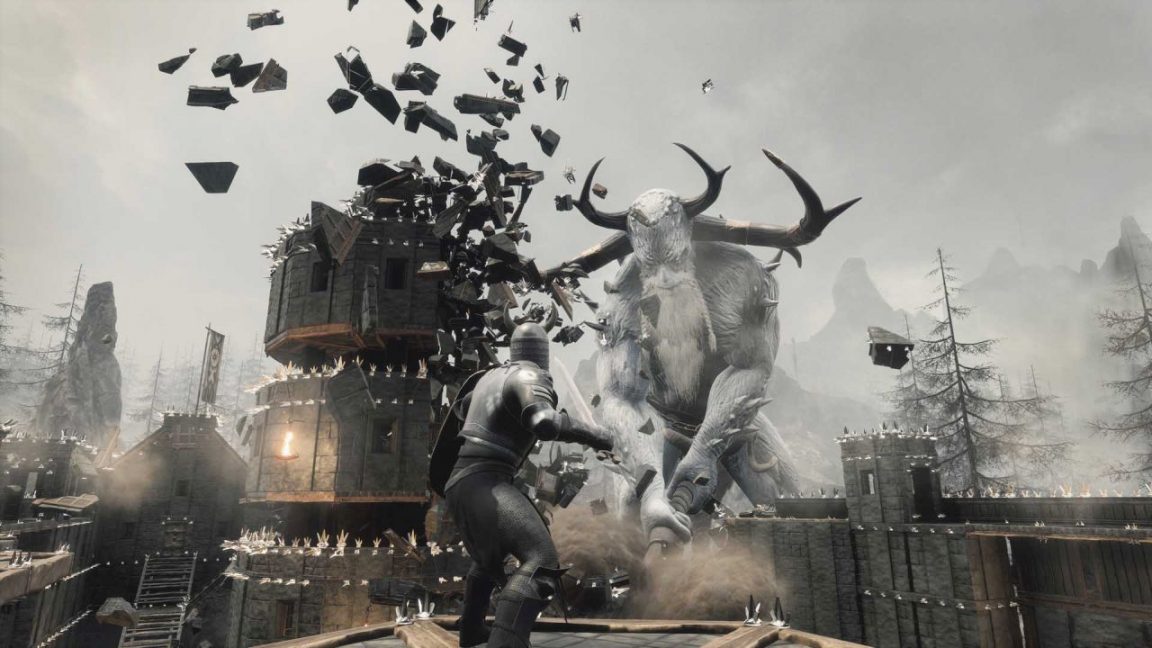 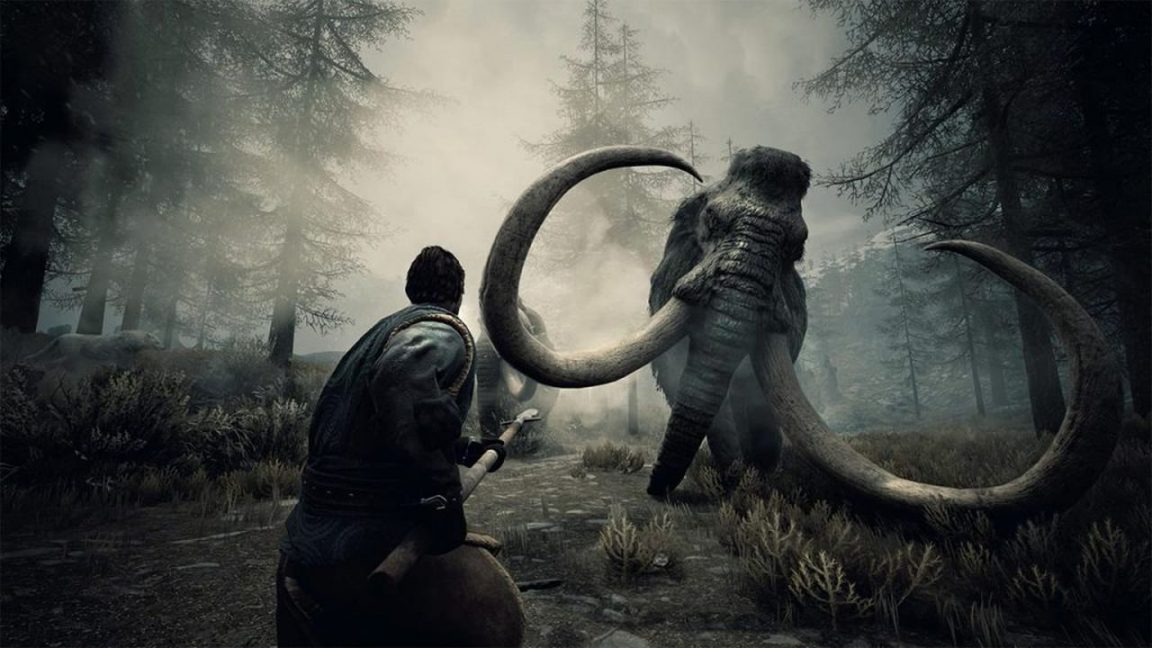 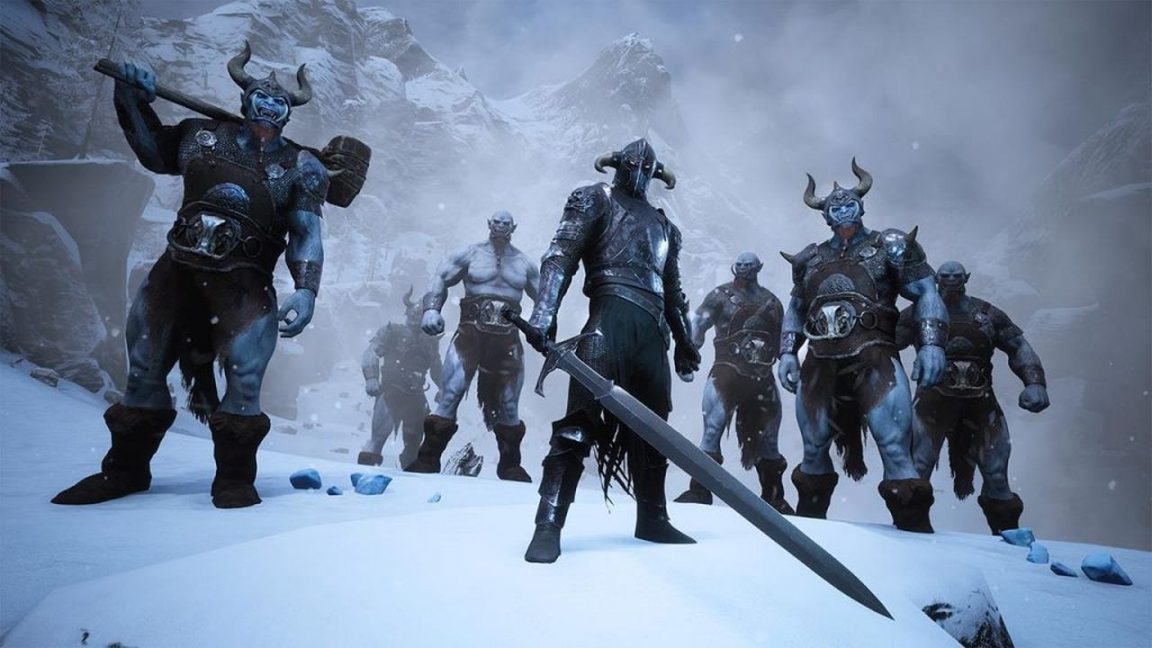 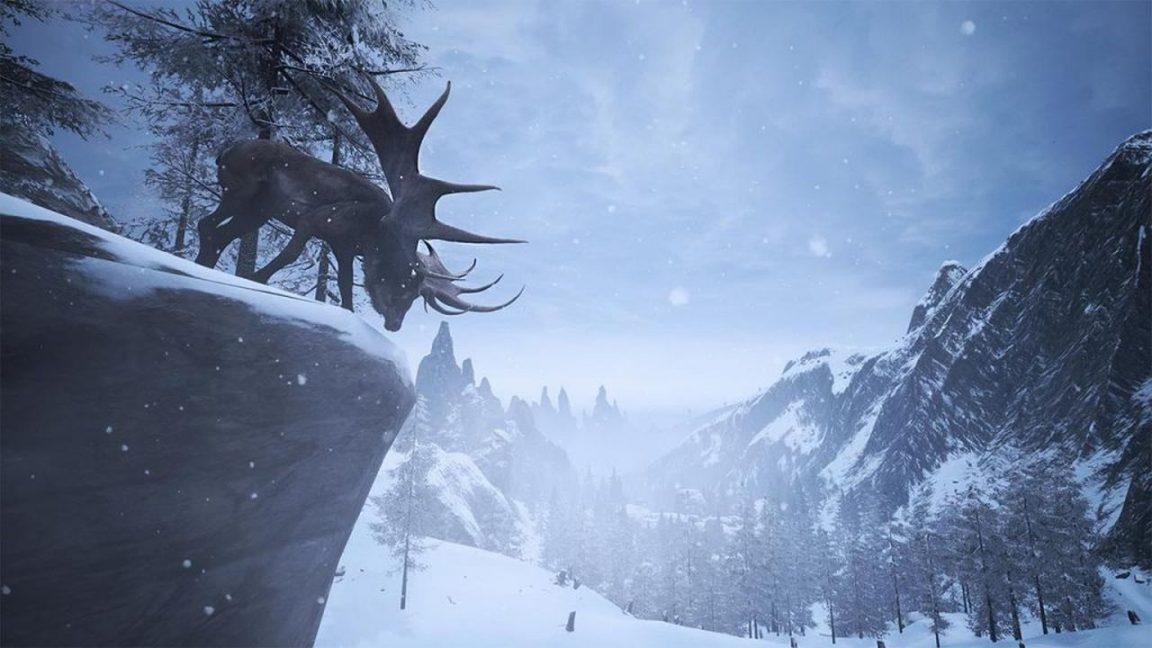 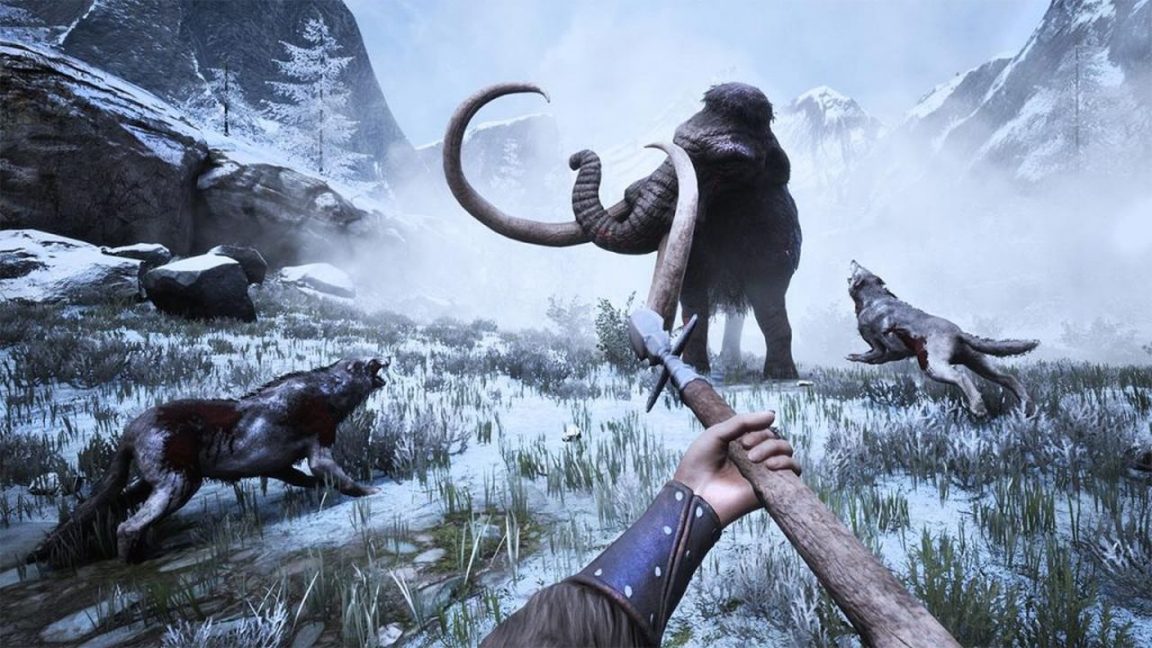 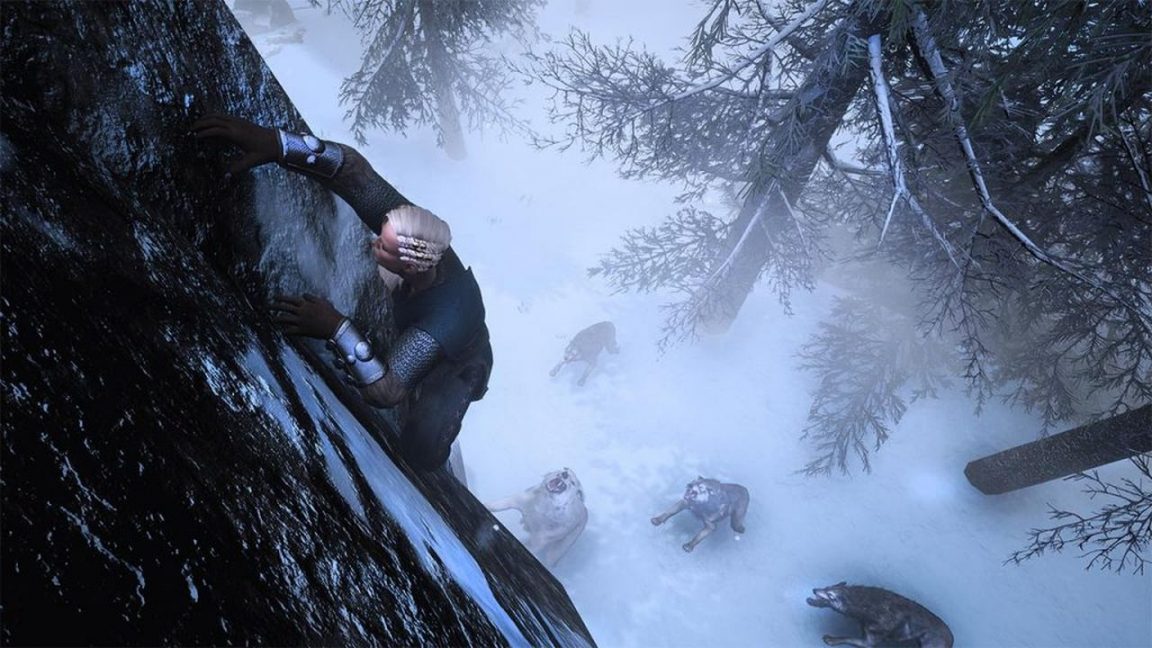 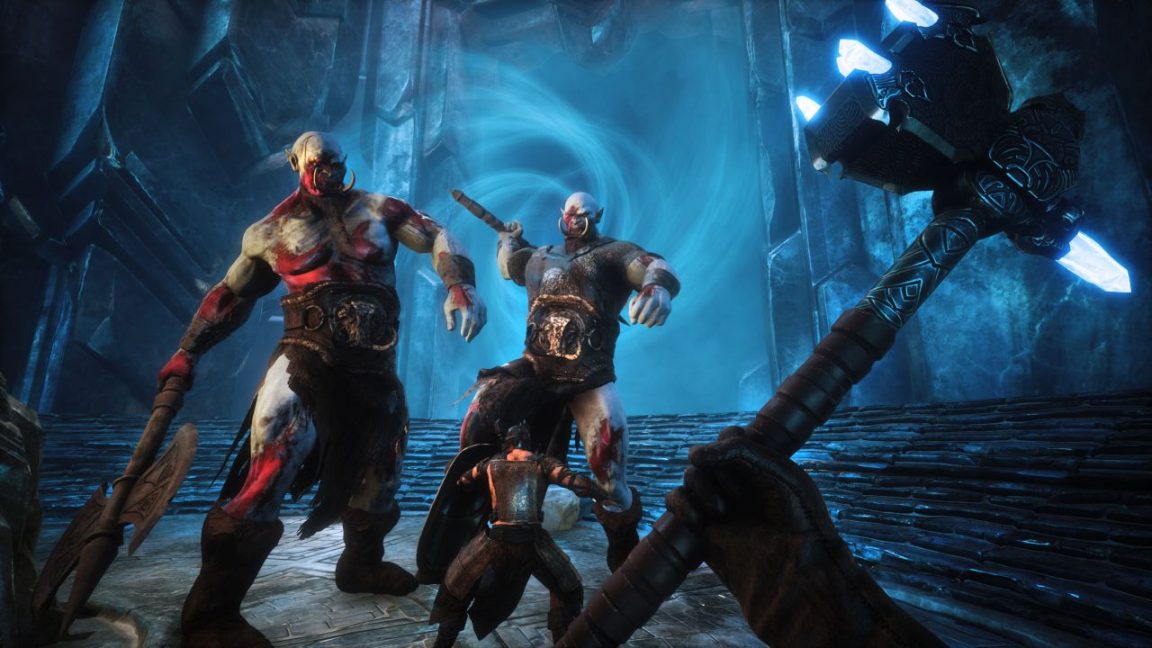 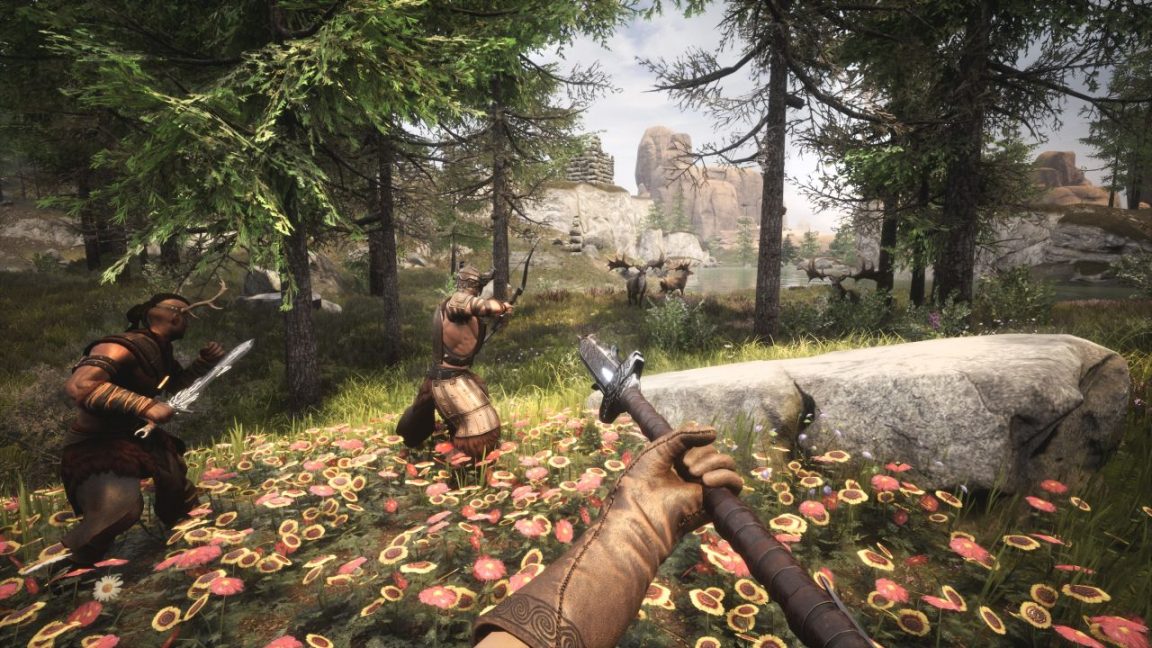 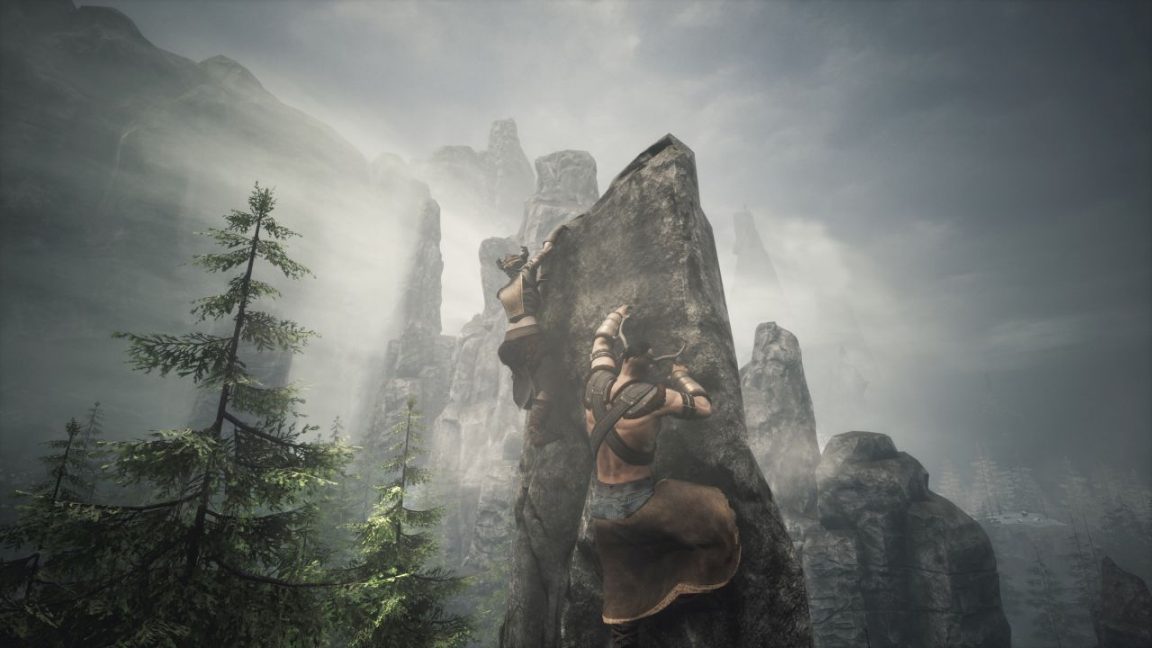 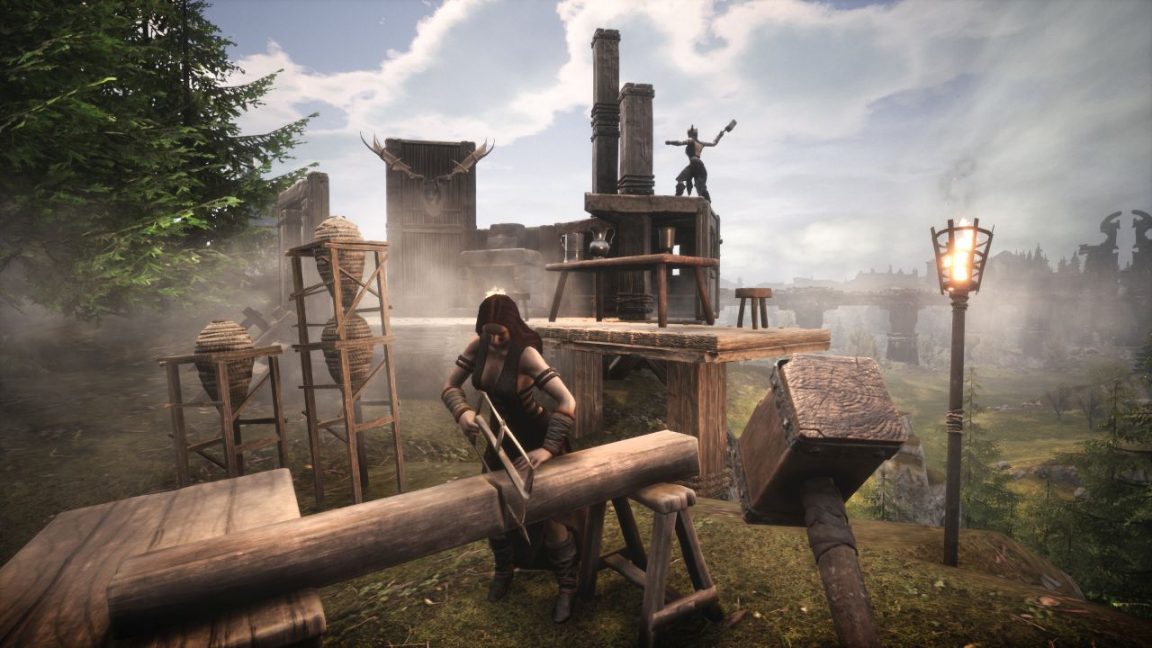 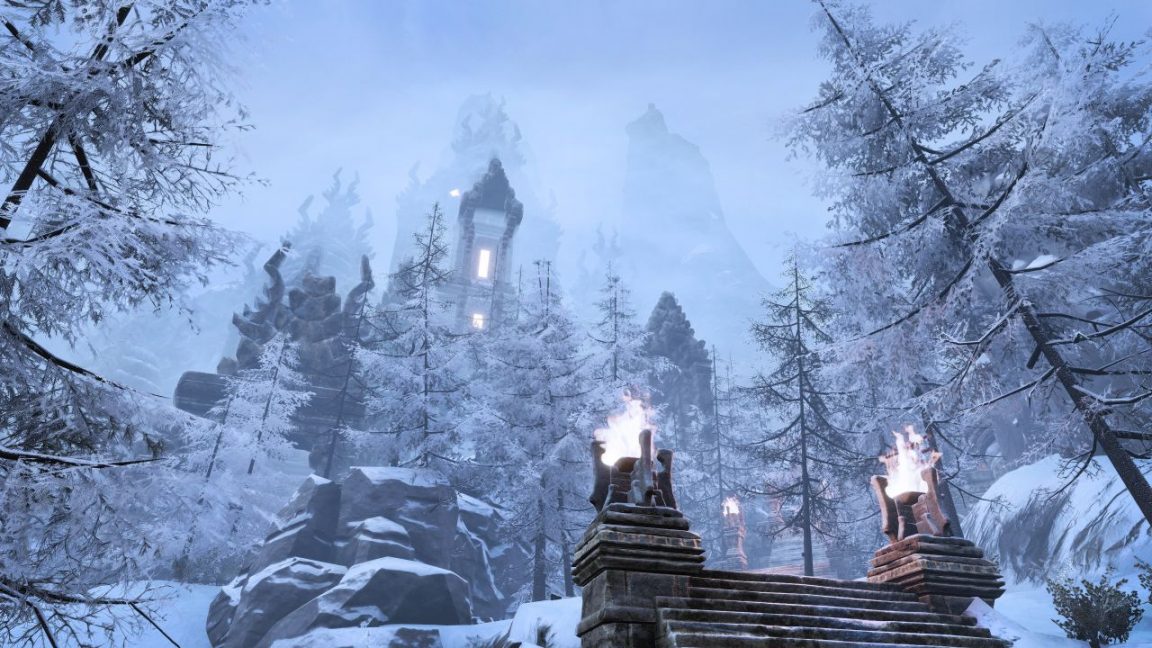 Conan Exiles will leave Early Access and release on PC, PlayStation 4 and Xbox One during Q1 2018. So, expect it to release sometime before or around March 31.