Sony has released a new firmware update for all PlayStation 4 owners worldwide.

Version 4.73 does the same thing the two previous releases did: “improve the quality of the system performance.” The update comes in at the typical 324.8MB size.

This is separate from the big firmware currently in the works that Sony has been taking beta sign-ups for recently. That one is version 5.0.

We’re not yet sure what features 5.0 will bring to the console, but we expect them to be big enough to warrant a public beta test. Judging by the company’s history thus far with PS4 firmware releases, there should be at least one major addition to look forward to. 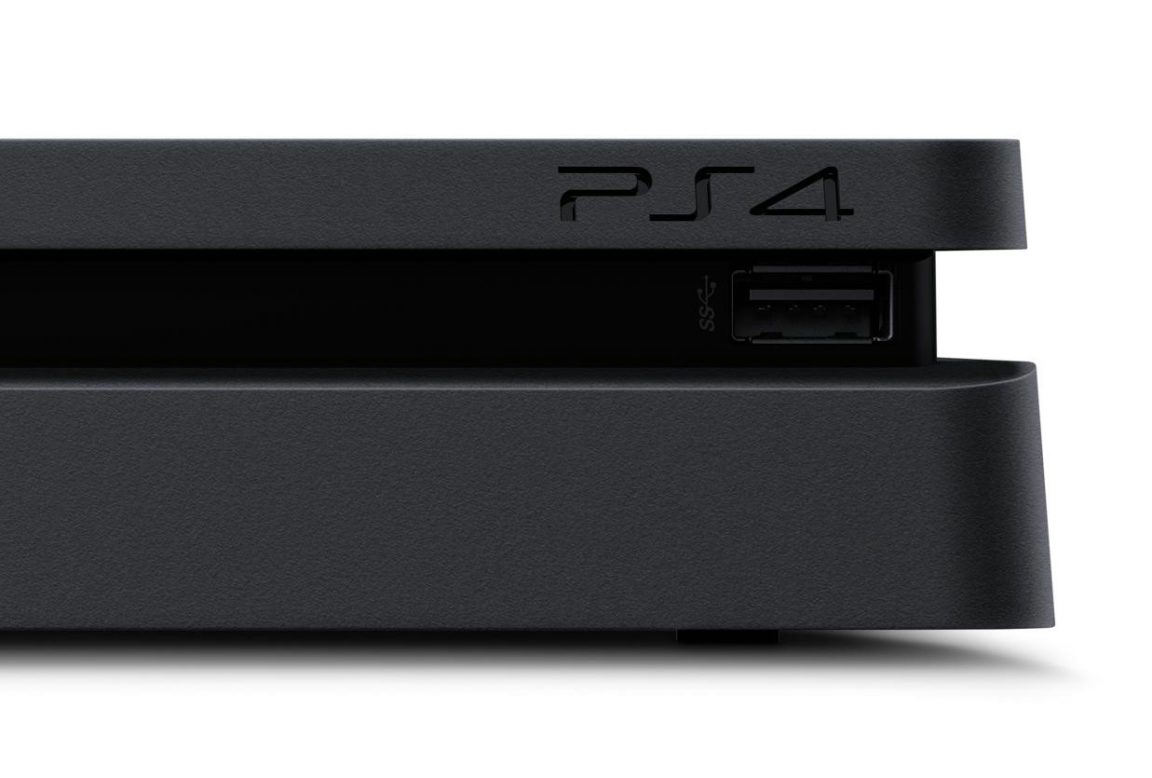 For now, you’ll need to download the new 4.73 update to be able to play online. Your console should automatically download and install it if it’s set to Rest Mode.

We expect to hear early details about firmware 5.0 when the beta goes live, which should be early this month.