A Midnight Club game may be announced at gamescom 2017, if any of the following turns out to be in any way legitimate. It’s definitely one of those “some guy on the Internet” things, but we’re so hungry for Midnight Club we’ll take it.

According to Redditor Derik2502, the Midnight Club screenshots you see below were pulled from Xbox servers. The source links provided look reasonably genuine, but even assuming they were, they’ve since been locked down so we can’t claim to have seen these assets in situ to verify them.

The sleuth also reportedly turned up an icon for the game, and a Midnight Club tease from a member of the development team on Rockstar Social Network.

Since Rockstar is pretty content with a slow release schedule these days it seems more likely we’d see a remaster of the original Midnight Club than a full, new game, but Redditor DisCrafted reckons the title screen image shows a 2015 Mustang and that the font used is brand new to Midnight Club, suggesting it might be a reboot.

These arguments could also be used to suggest the images are totally fake, of course – and why are they all fuzzy and gross if they were pulled directly from Microsoft servers? That recent fanmade Midnight Club 5 trailer could easily have inspired a hoaxer. 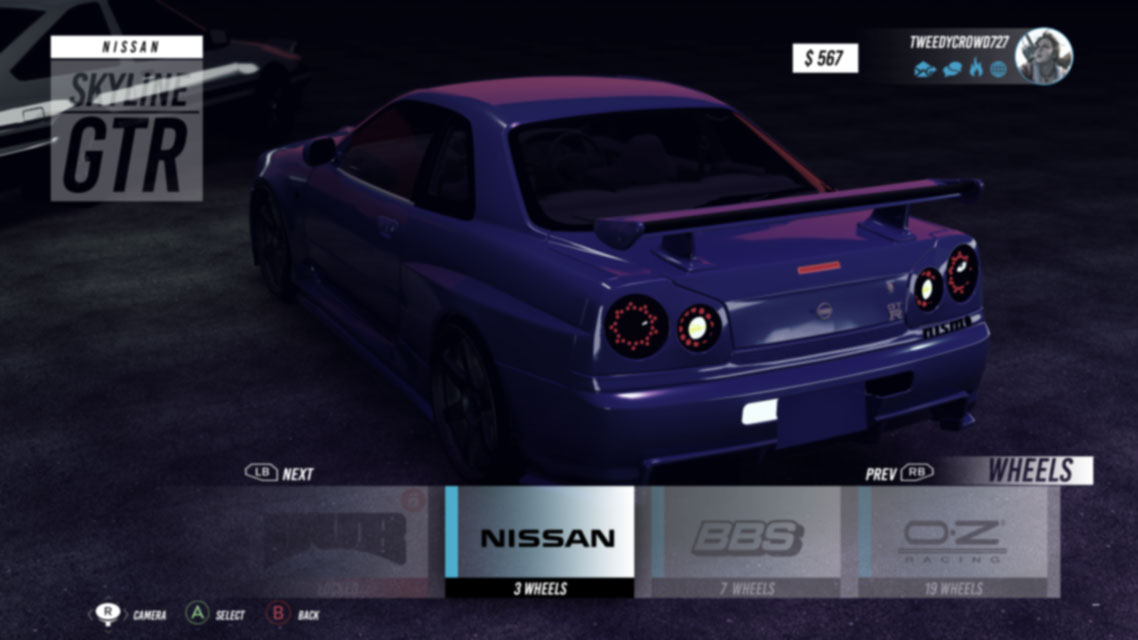 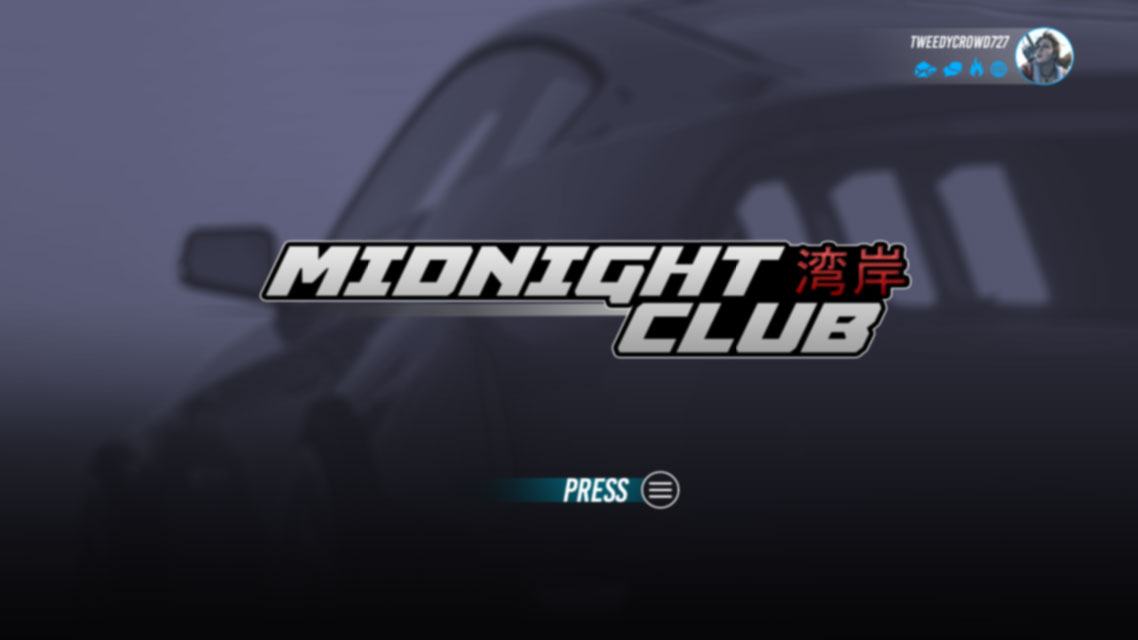 So yeah, pour some salt on this one – it could well be nonsense. But we’re not above admitting we’d love to see a Midnight Club announcement, and with gamescom right around the corner it’s a good time for new games to pop up, isn’t it?