Four of the Legendary Pokemon birds are able to be caught in Pokemon Go, but only for a certain period of time.

Pokemon Go Legendaries started showing up last weekend, and Niantic has released the schedule of appearances.

In order to catch Articuno, Moltres or Zapdos, players will need to head to a gym and team up with others for a raid battle.

Pokemon Go Gyms are allied by team, but players can join Raids with others, even if they are on an opposing team, to take down Raid Pokemon. This includes the Legendary birds.

Players will need to visit a specific team-controlled gym in order to catch the specific Legendary. 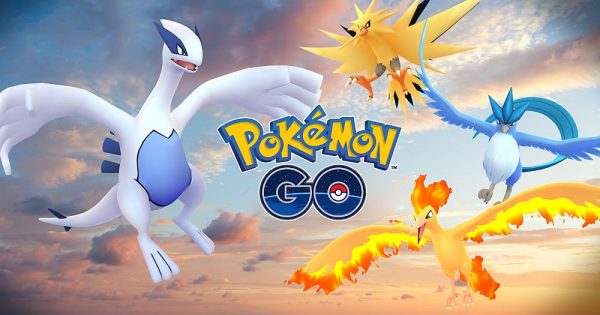 No word just yet on when Ho-oh will make an appearance, but we’ll keep an eye out for news on the Rainbow Pokemon.

Articuno and Lugia and were added to Pokemon Go after the Chicago festival in Grant Park over the weekend. Lugia has been available since July 22, and we can’t find information on end availability . We’ll keep looking.