You can turn The Witcher 3 into a survival game with the Primal Needs mod.

The mod adds several elements typical of survival games into The Witcher 3, such as hunger, thirst, and fatigue. The mod creator says the new systems don’t interfere with the action combat, but instead adds another layer into the pre-fight preparation stage.

The three needs are being tracked by default at all times when the mod is installed, but you can turn them off individually. The mod also adds an expiration date to food, and re-balances the entire food economy in the game. Stamina is an even bigger consideration here, too, as it’s connected to Geralt’s dehydration.

Of course, you’ll be able to track each of Geralt’s needs through detailed icons on the HUD. It looks much more complex than the name would suggest, and it touches many of the game’s systems to make the experience more gruelling. 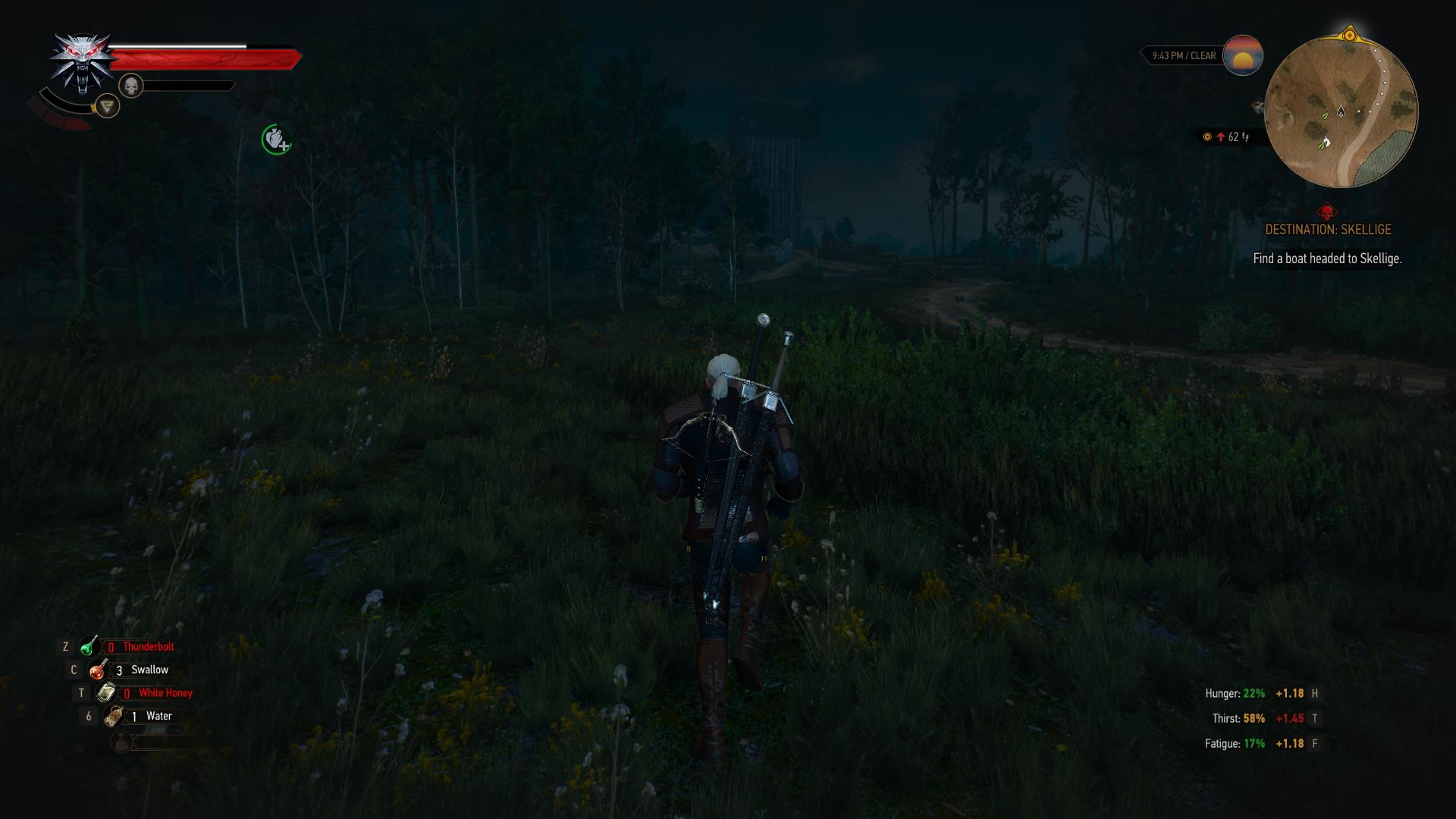 You can find the mod here, along with installation instructions.

If you’re looking for even more Witcher 3 mods, we recently featured a nice graphics mod that changes many of the low-resolution textures currently in the game into much better-looking ones.