Pokemon Go players weren’t the only ones who were “horrified”.

Even if you’re not a Pokemon Go player, I’m sure that by now, you’ve heard about the disastrous Pokemon Go fest in Chicago over the weekend.

The event was a big deal for Niantic. There was a livestream and Legendary pokemon were going to be announced. It was meant to be all sorts of fun, for young and old alike.

In reality, the game suffered a number of issues that weren’t just limited to the event. Niantic CEO John Hanke was met with booing when he took to the stage, and chants of “We Can’t Play” and “Fix the Game.”

If you think you can sit through the highlight reel (or lowlight?) of the most horrendous moments from the livestream, you can watch the cringe fest here. It’s one hell of a supercut.

For the most part, the hosts ignored the crowd’s boos, powering through as if it wasn’t happening. So what was Niantic thinking when all of this was going on. 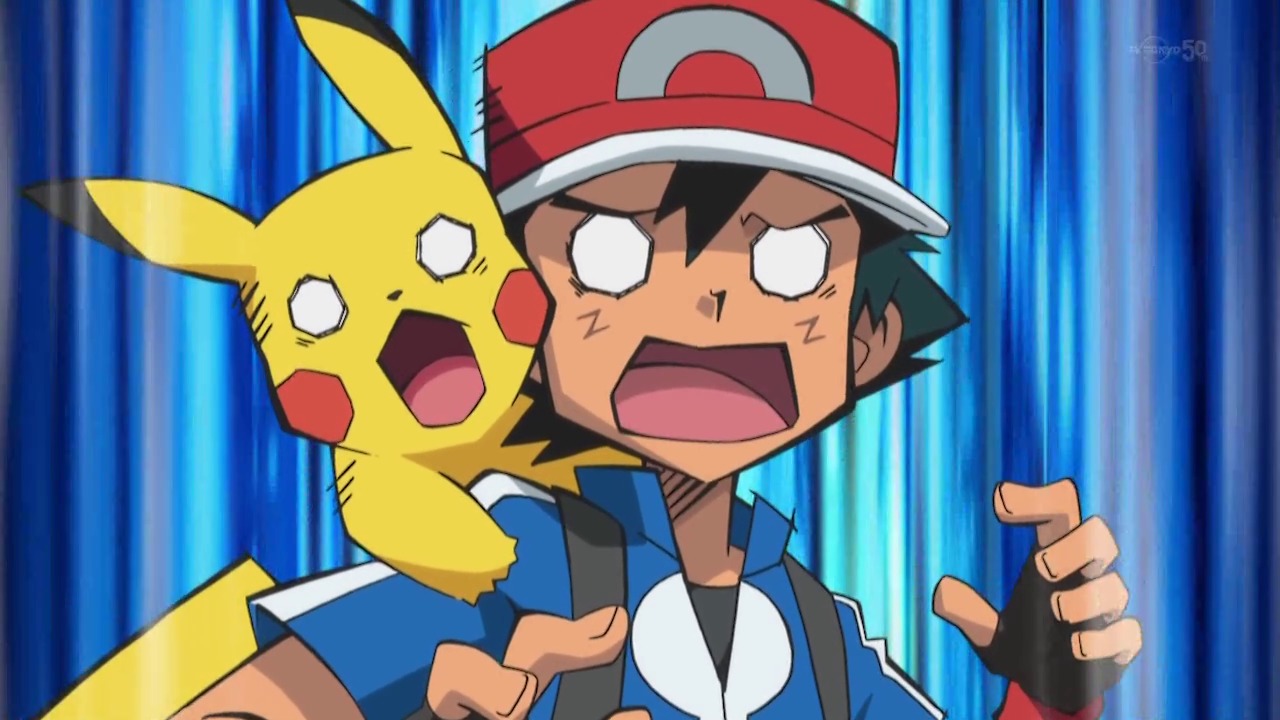 Polygon was at the event and reports that a spokesperson acting on behalf of the developer told the press that “Obviously they can’t completely make it up to all the people who have come out to Chicago today, but they want to extend the fact that they’re extremely apologetic and unhappy with the process and the results.

“So hopefully this is something that we will never see replicated again, learn from this and move on.”

Niantic has already comfirmed that attendees will have their tickets refunded, and be awarded $100 in pokecoins, as well as receiving Legendary pokemon Lugia.

“Just know that the staff here are pretty horrified with the results, so they want to make good as fast as possible,” the spokesperson said, adding that they were sorry, “especially for everyone who traveled international, East Coast, from all over. So this clearly was not what we were hoping for today. Thanks for your patience.”