Splatoon 2 has released today alongside new amiibo and the SplatNet 2 mobile service.

Splatoon 2 is available both at retail and digitally through the eShop. If you missed any of the reviews for the paint-shooting sequel, we’ve rounded up all the scores for you here.

Players are able to use the amiibo to save the aforementioned settings for quick access to Splat Dualies for use in Turf War or Ranked Battle, as two examples. The new amiibo will run you $12.99 each. 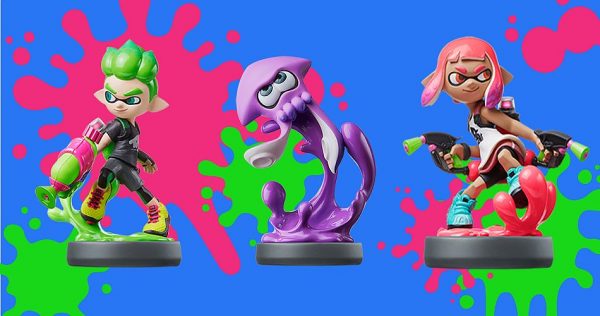 Alongside the game’re release, the Switch Online app has also launched for mobile devices granting access to SplatNet 2.

This Splatoon 2-specific service helps players keep track of the goings on in Splatoon 2 while away from their console.

SplatNet 2 displays information such as stage schedules, gear and stats, lifetime inkage, and the ability to invite other players to join Private Battles, League Battles, Salmon Run and Splatfest Battles. The app is also how players will communicate with others as a voice chat system. 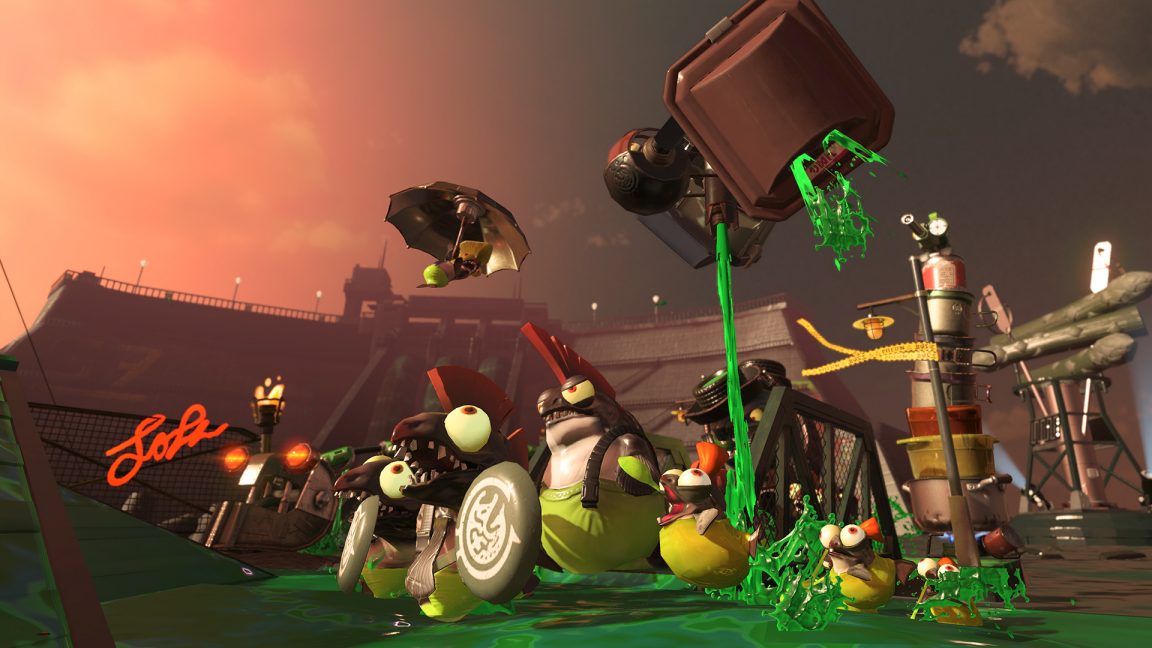 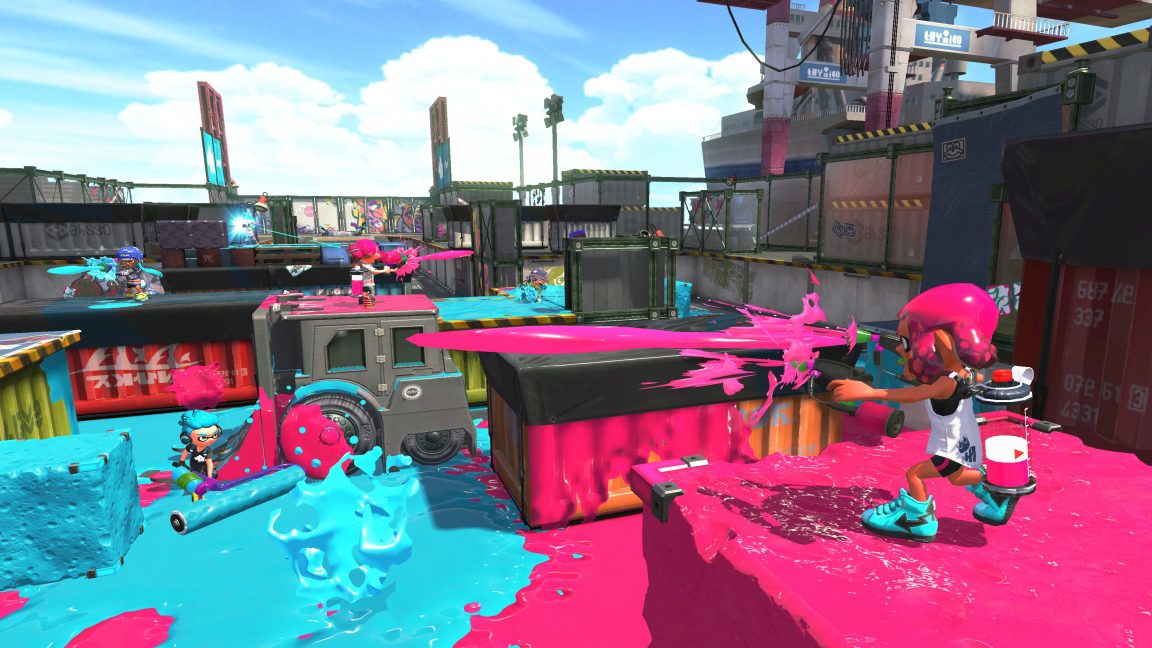 The first post-launch Splatfest for Splatoon 2 will be held the first weekend in August, and the team choice will be mayonnaise or ketchup.

Additional Splatfest competitions and free contents such as new stages, weapons and gear, will be coming to Splatoon 2 on a regular basis.

Similar to Splatfest, is the new Salmon Run mode which can be played at any time locally and online at designated times. The first Salmon Run kicks off today and runs through July 23. Here’s a full wakthrough of Salmon Mode which provides an overview of how to play this horde mode.

If you need a refresher on the various modes, weapons, gear, or additional content, we have you covered.

Again, Splatoon 2 is now available in stores and the eShop. It will run you $59.99 or the regional equivalent.