The full reveal trailer for Call of Duty: WW2 – Nazi Zombies has been released.

A version of the trailer popped up online earlier in the week. Sledgehammer Games asked fans to wait for the full trailer reveal out of Comic Con, as it was disappointed with the leak.

In Nazi Zombies, players will attempt to recover priceless works of art stolen by the Axis Powers. The artwork has been hidden away in a snowy Bavarian village in Mittelburg, Germany.

Of course, not all is as it seems: this village holds a “shadowy secret key to an unimaginable and monstrous power.” It’s a Nazi army of rotted human corpses, obviously.

It was also announced today Katheryn Winnick (Vikings) will play the part of engineer and tactician Marie Fischer. She will “help salvage stolen treasures and rescue her brother, Klaus.” The always awesome Udo Kier will also star as Doktor Peter Glucksbringer Straub. The fabulous Ving Rhames will also star as Jefferson Potts, military man and academic. 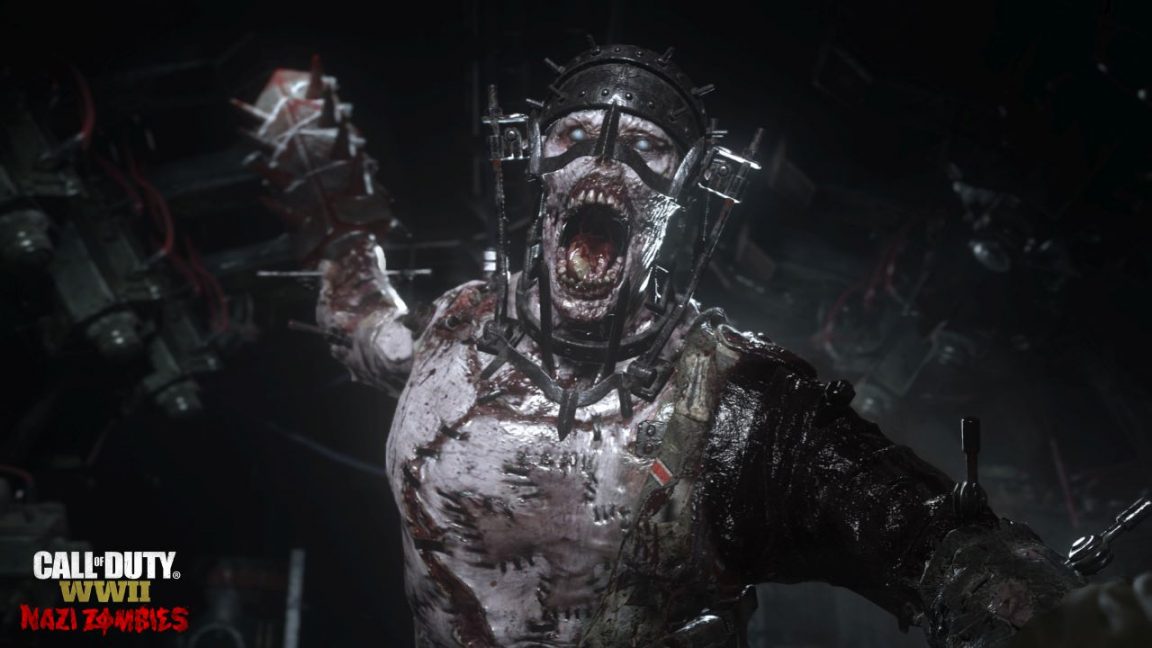 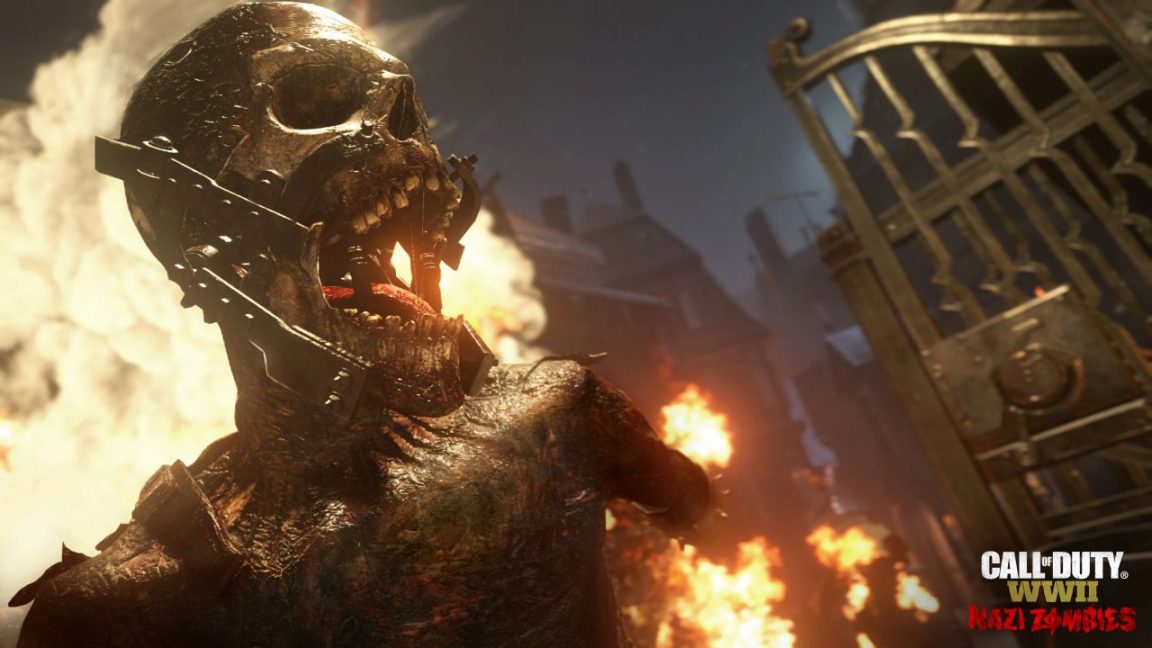 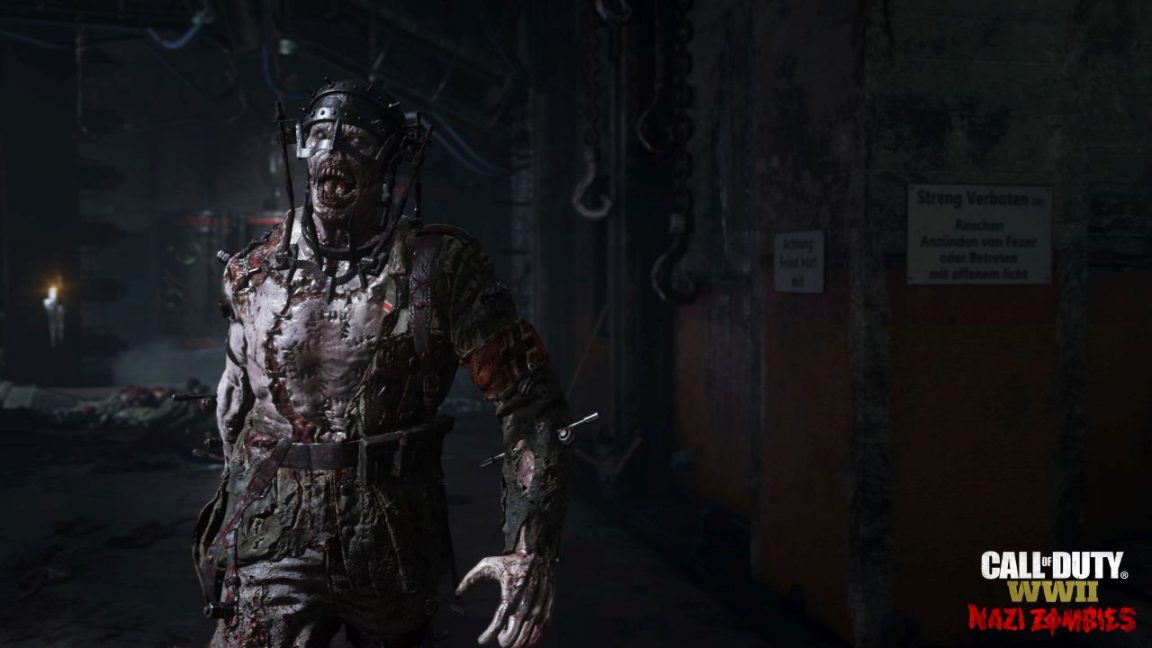 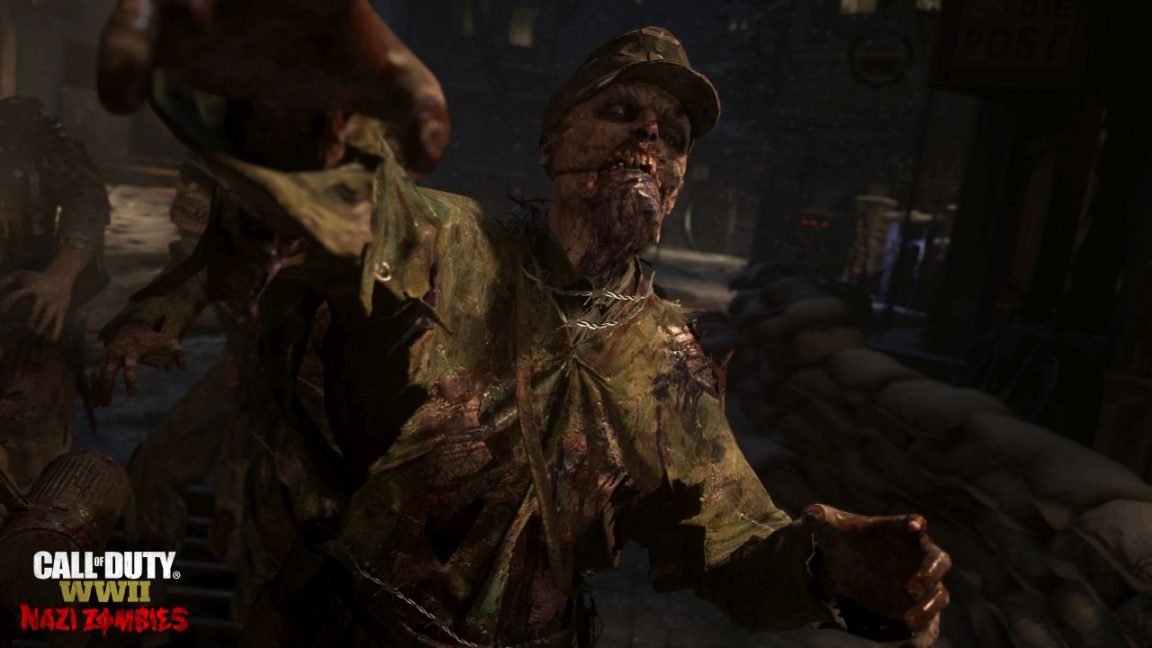 When Sledgehammer boss Glen Schofield said the plot of Zombies mode would be based on real events, we can now conclude the stolen artwork bit is the “authentic” part of the storyline.

It’s possible players will be searching the Bavarian village for Raphael’s famous painting, Portrait of a Young Man which was stolen during World War 2. If the Zombies mode stays true to history, players won’t find it, as the painting stolen from the Czartoryski Museum in Krakow, Poland has never been found.

Call of Duty: WW2 will be released on November 3 for PC, PS4 and Xbox One.