Capcom has announced additional Street Fighter 5 content to celebrate EVO 2017 and the lead up to this year’s Capcom Cup 2017.

The additional Street Fighter 5 content will be released later this month, and all items listed as Pro Tour will help support Capcom Cup 2017 and the prize pool.

In April, Capcom announced the preliminary content included with the Capcom Pro Tour 2017 Premier Pass. Contents included formal wear for Ryu and Ken, which were both already released.

Which Pro Tour stage and the theme for the Champion’s Choice outfit were not announced at the time, but were revealed yesterday. These are the Kanzuki Family Stadium and a tactical officer-inspired costume for Guile. 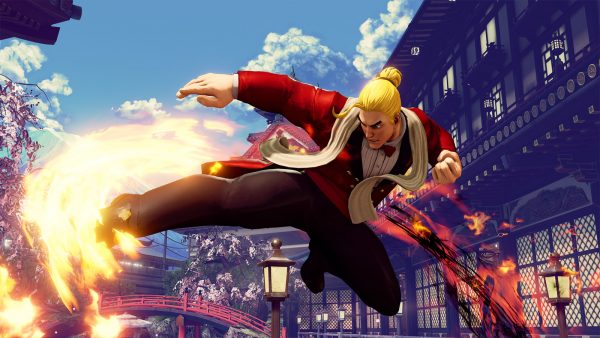 Nostalgic outfits for Ibuki, Alex and Juri were also announced yesterday, along with the classic stage Suzaku Castle which is Ryu’s home level. The purchase of these products isn’t directly related to Capcom Cup 2017, from what we gathered from the announcement.

We’ve re-posted the Capcom Premium Pass content for you below with the additional information provided by Capcom. Information on content which can be purchased separately is also included. 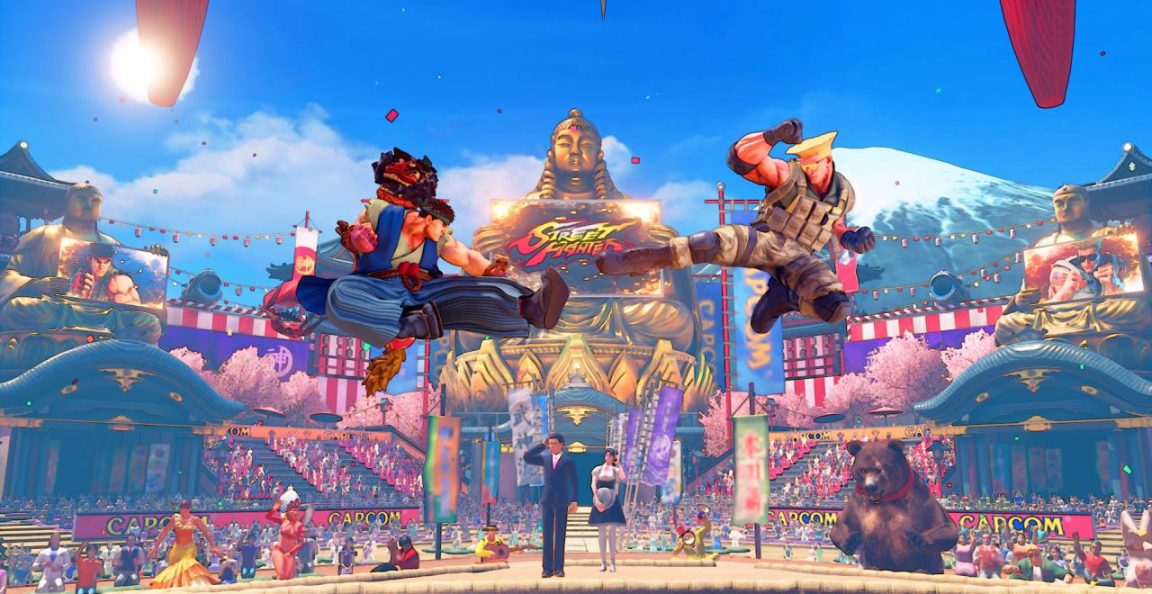 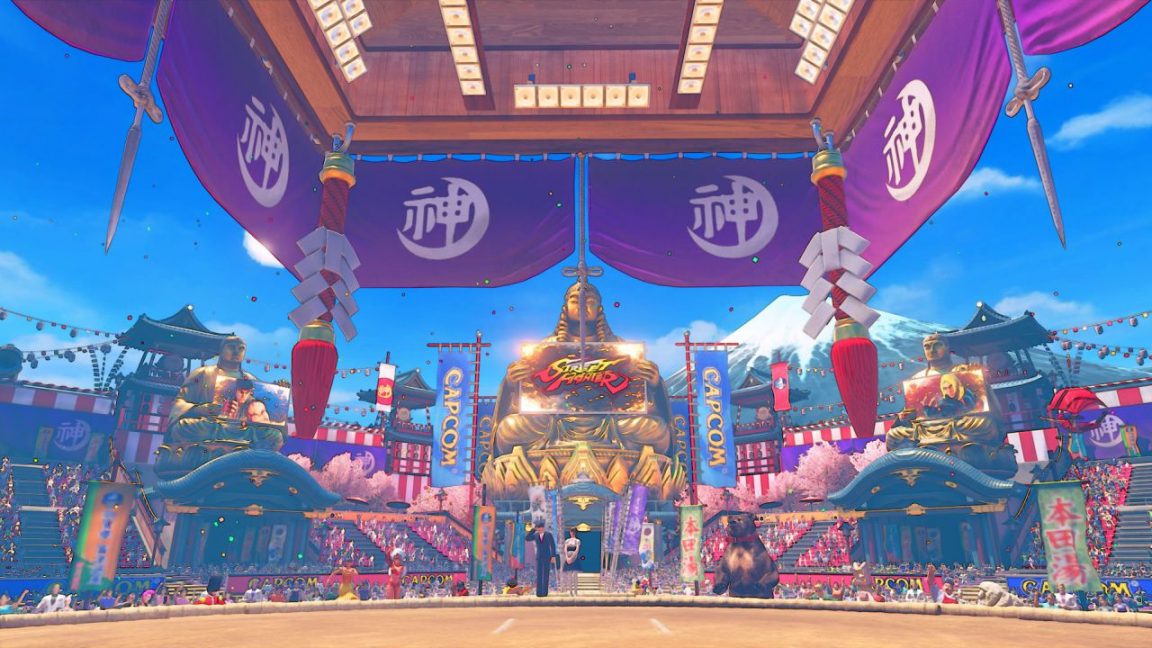 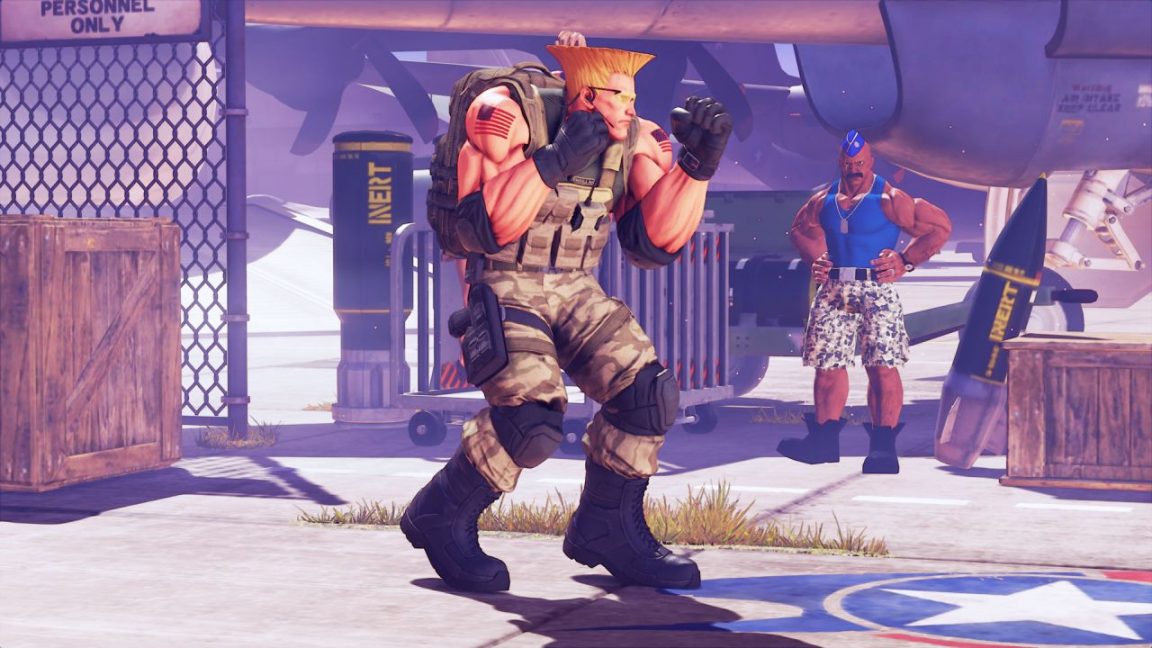 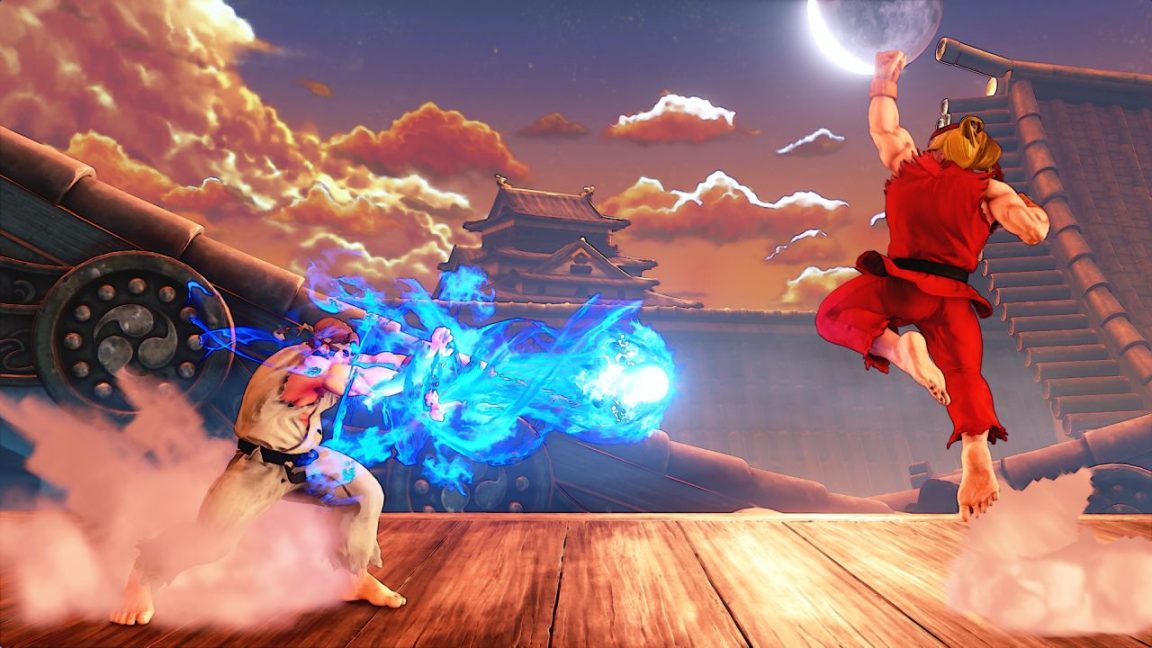 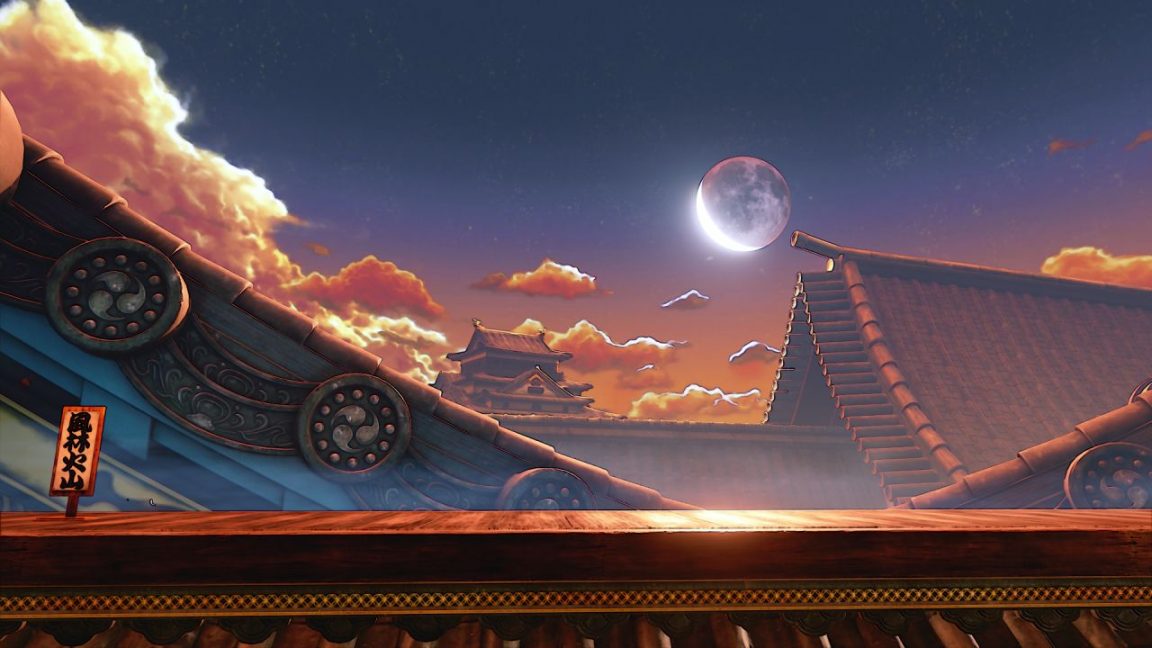 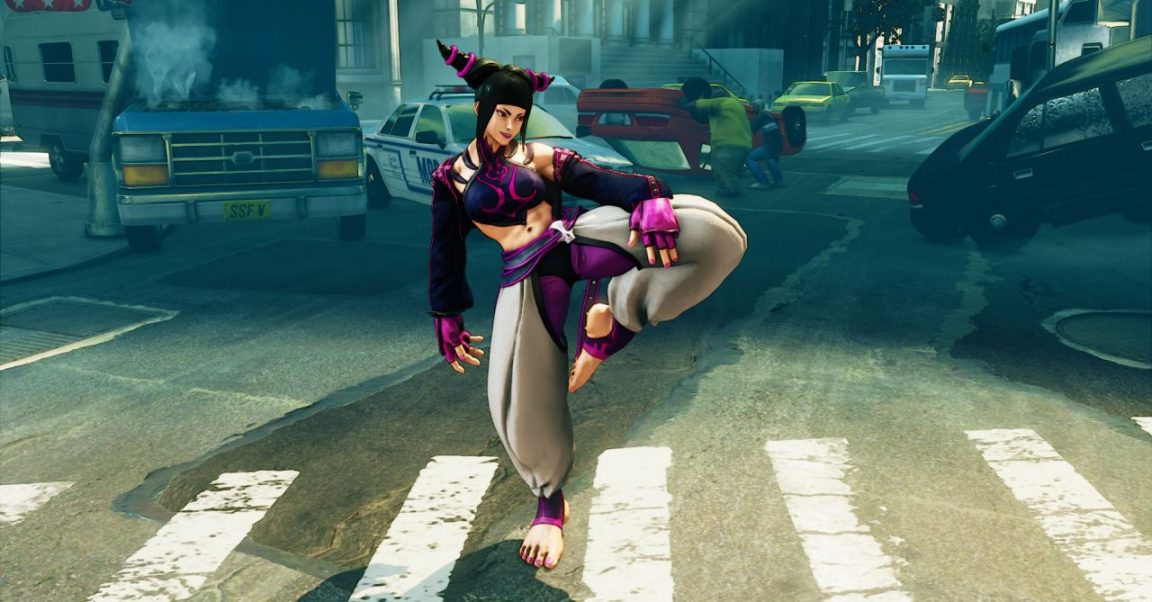 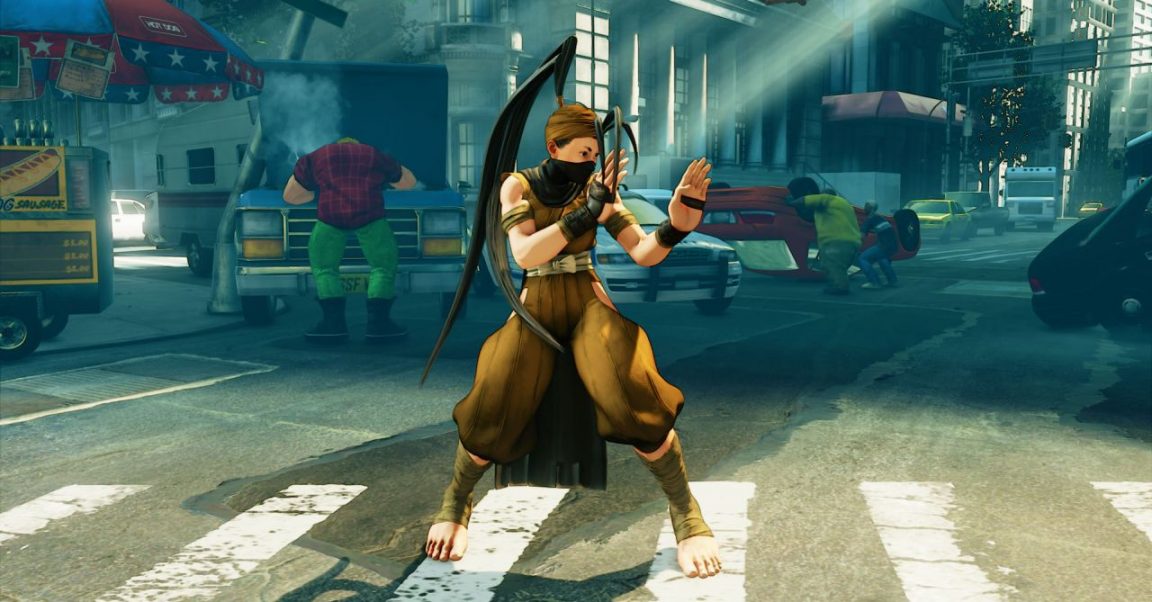 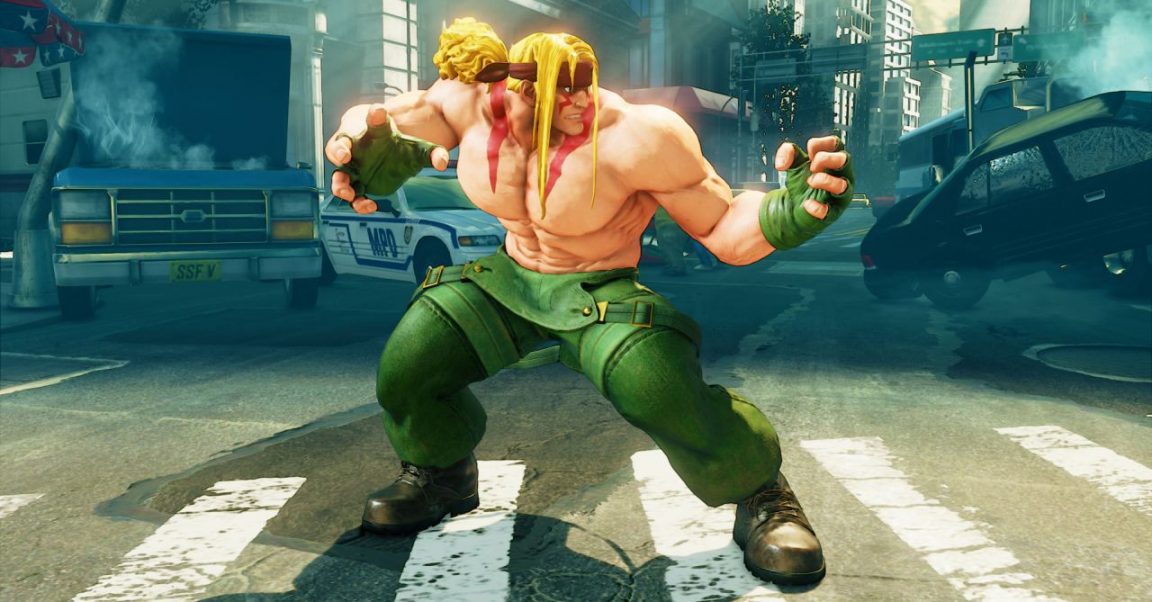 Finally, Capcom announced it will also reveal the next Street Fighter 5 character during the Evo 2017 Top 8.

Speaking of which, if you’re interested in keeping with with all things EVO, which is more than just Street Fighter, be sure to check out Alex’s helpful post on the massive fighter tournament.

All of the aforementioned Street Fighter 5 content, save for the formal wear which is available now, will be released on July 25 for PC and PlayStation 4.