Hitman has received a new update as part of the game’s content schedule for July.

The schedule was first talked about back in June.

Now that all the rest of the content, such as Escalation contracts and the final Elusive Target, has been released, developer IO Interactive put out the new patch to cap it off. The patch is out now on PC, PS4, and Xbox One. It’s about 1.28GB on PC, 550MB on PS4, and 950MB on Xbox One.

Headline changes include a reduction to load times on Xbox One, and easing of the unlock criteria for the game’s Professional difficulty. The update also made a few changes to game mechanics. 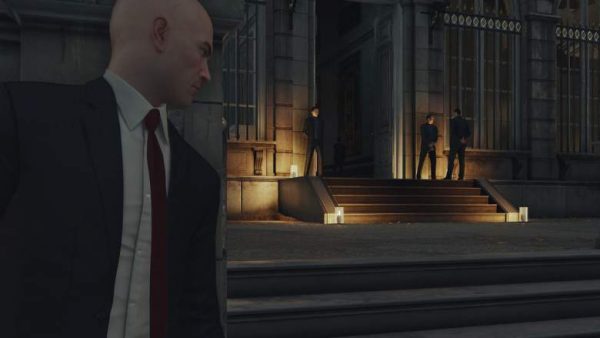 Find the rest of the patch notes below:

In August, new challenges and other content will be released. It’ll be revealed soon. The final Elusive Target for season one visits Marrakesh today, so you don’t have much time.