Many fighting game fans have long pushed back against the rise of eSports, but it’s happening if they like it or not.

The latest development in that is the confirmation that the grand finals of Street Fighter 5 at the Evolution Championship Series will be broadcast live on ESPN2. This first happened at last year’s EVO, but the fact the game and event is getting a repeat performance will be a big deal to the community, players and tournament organizers. 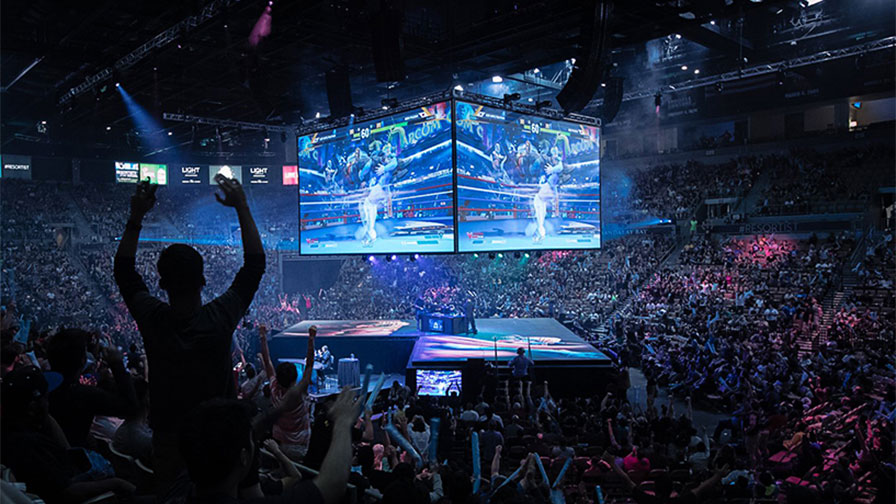 Last year’s EVO Street Fighter ESPN2 broadcast was a different affair to the Twitch version with a different set of commentators who provided a more base-level commentary for those unfamiliar with the game, plus a more lavish production in general than the Twitch stream.

Only Street Fighter 5 will be streamed, meaning that the other Sunday grand finals of Ultimate Marvel vs Capcom 3, BlazBlue: Central Fiction, Tekken 7 and Super Smash Bros. for Wii U will be limited to the official EVO twitch stream.

The EPSN showing of Street Fighter led to a predictable response last year, with some sports fans angrily tweeting about EPSN showing the “nerd olympics” while others would sarcastically reply with screen-grabs of EPSN’s vast coverage of Poker tournaments. There was also a fair amount of positivity, with a lot of lapsed fans SF2-era fans tweeting about the tournament and suddenly finding themselves glued to the event.

ESPN has been dabbling in eSports a fair amount and has had decent success with Street Fighter in general. 9 of its top 10 eSports broadcasts so far this year have been of Street Fighter 5 events from EVO and E-League, beating out things like FIFA and Madden.

“Fighting games bring a tremendous level of hype and excitement, and Evo’s mission is to share that experience with fans worldwide,” EVO boss Joey Cuellar said in a press release. “We’re pleased to team up with ESPN to bring this game to new audiences.”

EVO kicks off this Friday where over 2000 players in games like Street Fighter 5 will be whittled down to a final 8; those top 8 will be the ones to make it to the big stage.