Injustice 2 players who purchased a specific sku or fighter pack can grab Sub-Zero from today.

Sub-Zero will be available today for those who purchased the Ultimate Edition, Deluxe Edition, Ultimate Pack or Fighter Pack #1 (Xbox Store only).

The character’s costume looks a bit different than usual, as you noticed back in June, and was designed by Jim Lee, co-publisher at DC Entertainment.

If you are unfamiliar with Fighter Pack #1, it includes Red Hood who was released during E3 week. Starfire is also included in the pack, and will be released at a later date, and it’s possible we’ll get a look at her rather soon if teases from Netherrealm’s Ed Boon are any indication.

We’ve posted the Sub-Zero trailer for you again below in case you missed it the first time out.

If you wish to change the appearance of Sub-Zero in-game, the God Shader (Alternative) can be applied, giving him a very distinct Scorpion look (thanks, reddit). Gosh, do you remember when the only difference between the two was the color palette of their attire? I may be showing my age, here, but whatever.

Some of the changes made to Sub-Zero were discussed by Ed Boon recently with DC All Access. If you watch the video, he discusses the character’s new look and super-cool ice effects. There’s also another look at the tease for Aquaman’s archenemy, Black Mantas, who was silhouetted in the announcement trailer for Fighter Pack #1 back in May. Boon touches a bit on this as well. He never mentioned one of the more obvious silhouettes though, which clearly looks like Raiden. 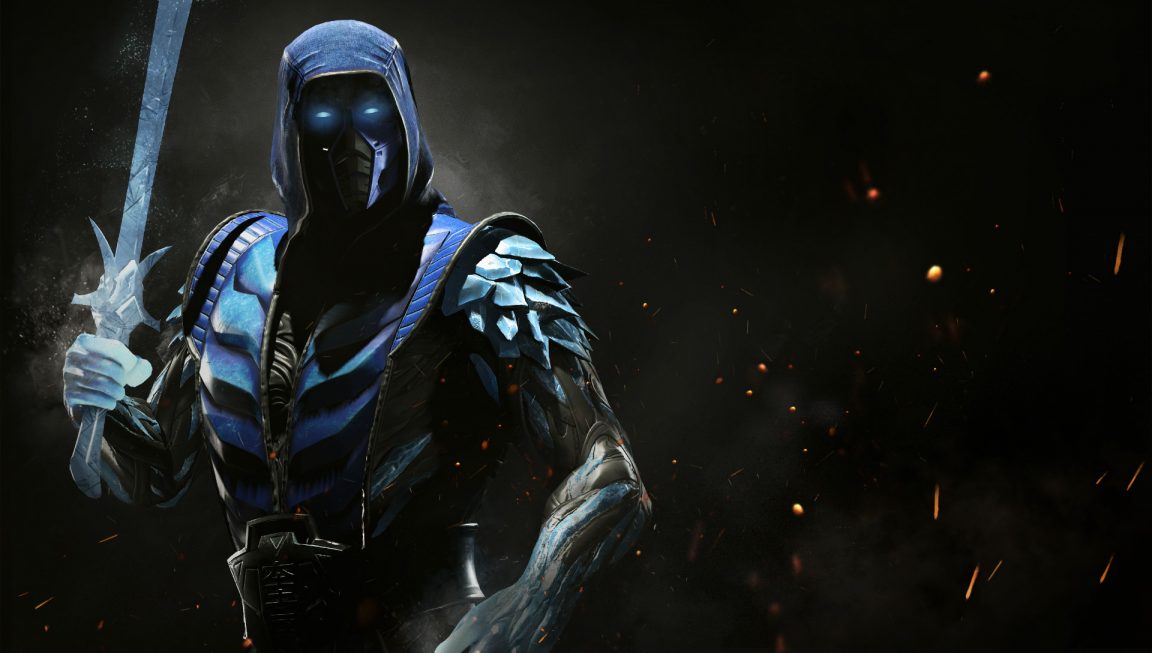 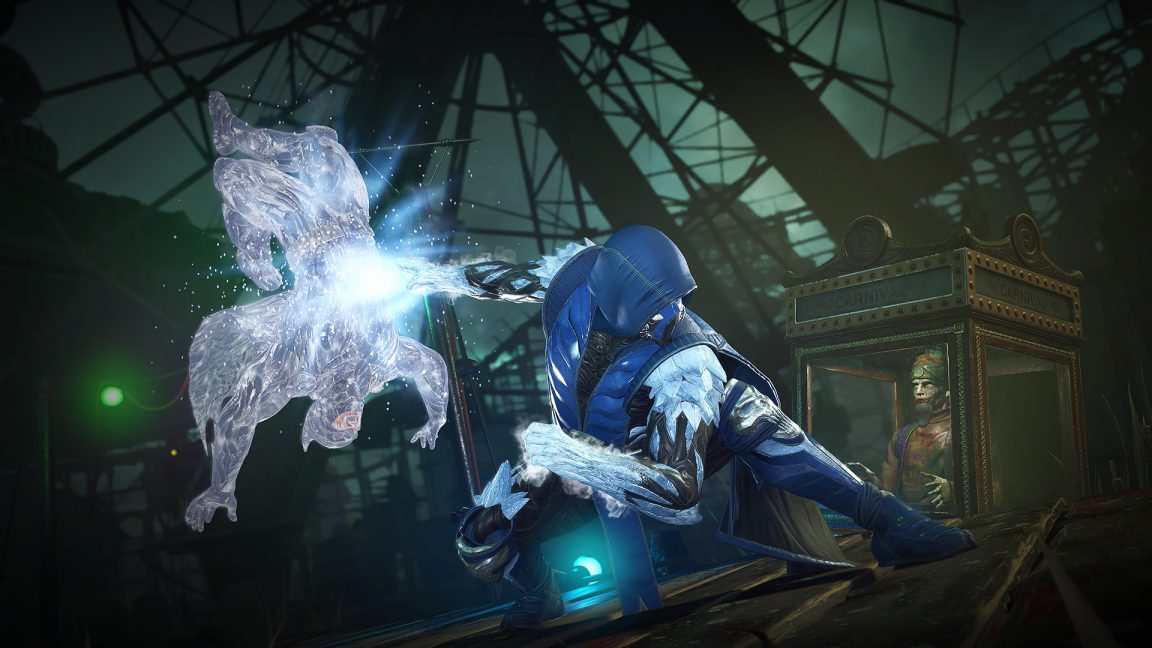 Those who have not purchased the game yet, can check out the Injustice 2 Ultimate Edition which comes with nine playable characters and three Premiere Skins for select fighters. It also comes with two exclusive new Gear Shaders to provide alternate color themes, like the one for Sub-Zero above for example.

There’s also the Digital Deluxe Edition which comes with the aforementioned characters (Red Hood, Starfire and Sub-Zero), a Premiere Skin and an exclusive Gear Shader.

Sub-Zero will be available as a standalone purchase on July 18 on the PlayStation and Xbox One stores.