Uppercut Games has announced a new game in development for PC, PlayStation 4 and Xbox One titled City of Brass.

City of Brass is a first-person rogue-lite which casts the player as a thief running around an Arabian Nights-themed city filled with treasure, genies, ghouls, traps and procedurally generated quests with permadeath.

That’s quite the opposite of Submerged, which Uppercut Games released in 2015. The adventure-exploration game allowed the player to explore the world at-will without the risk of dying.

Armed with a scimitar and whip which can “grab, disarm, stung, shatter, and swing,” in City of Brass, players will be tasked with reaching a “fabled treasure at the city’s heart” before time runs out.

There will be deadly pits to cross, blades, spears or arrows to dodge and poison gas traps to evade while dealing with supernatural foes. Players will need to move swiftly, and carefully through each procedurally generated level “balancing the need for loot” with the need for escape within the time limit.

“Players must learn how to use the traps to kill their foes, and even turn enemies against each another,” said lead designer Ed Orman in the press release. “You’ll perish in the City of Brass – often, and quite horribly – but as your skills improve and you discover new ways to cheat death, you’ll return to fight another day.” 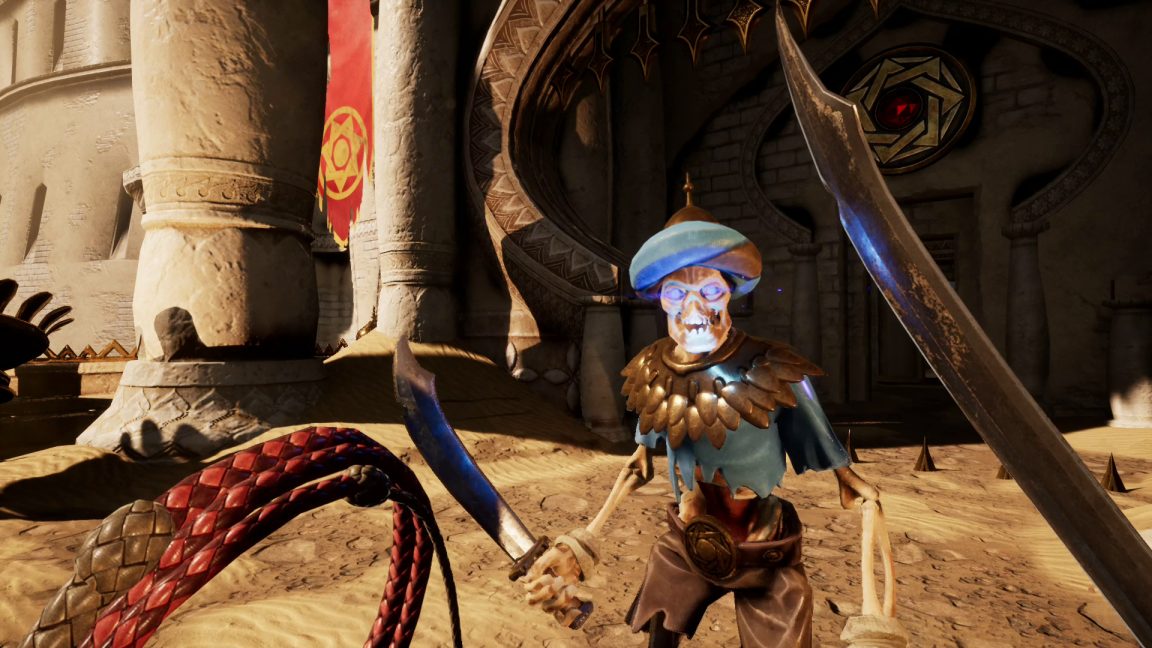 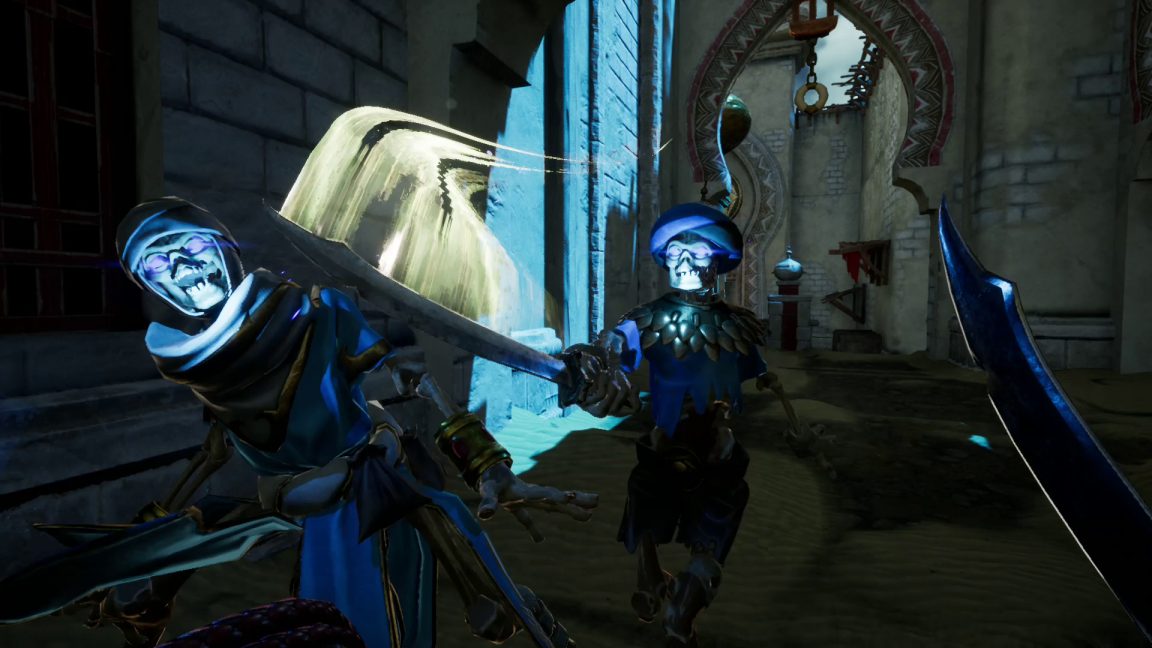 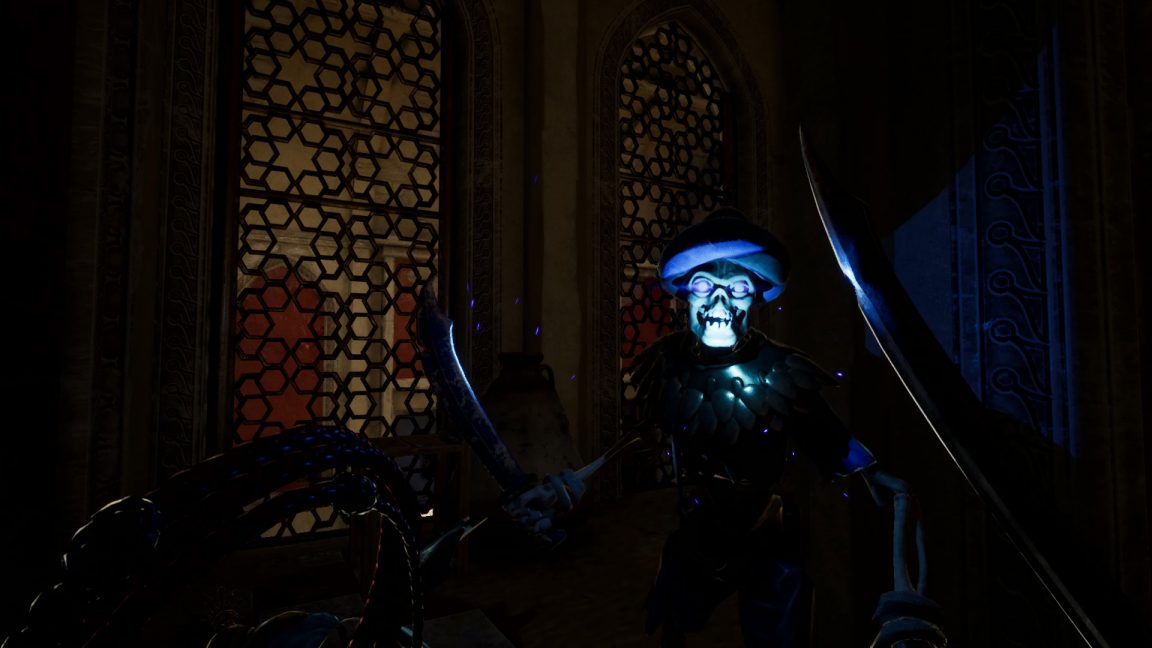 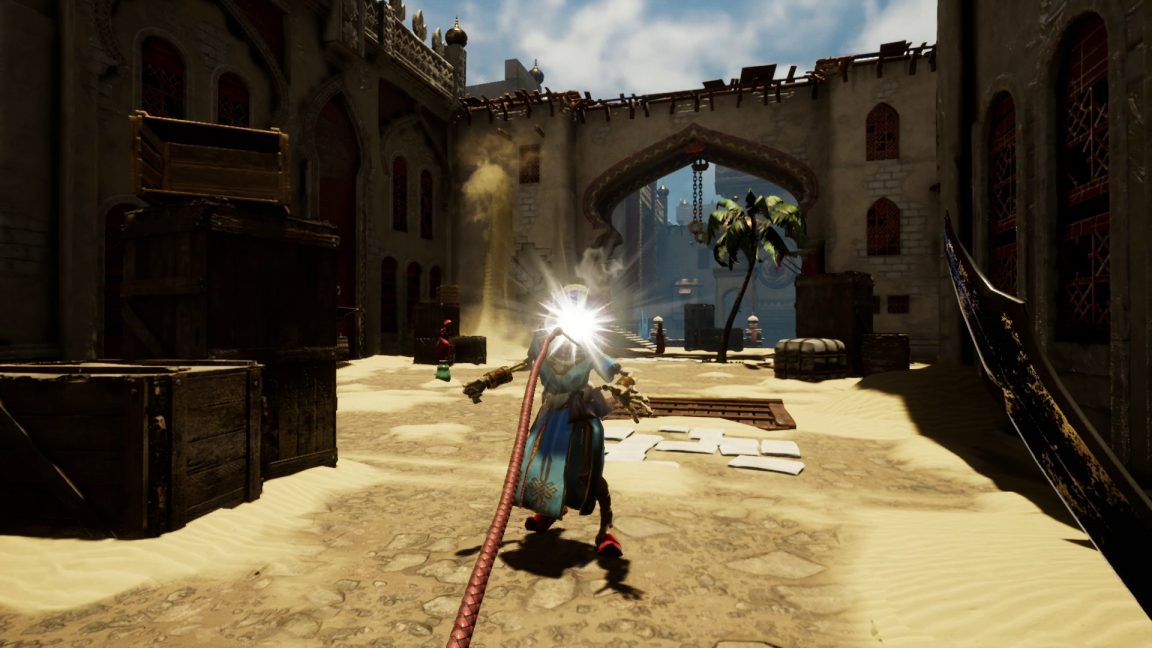 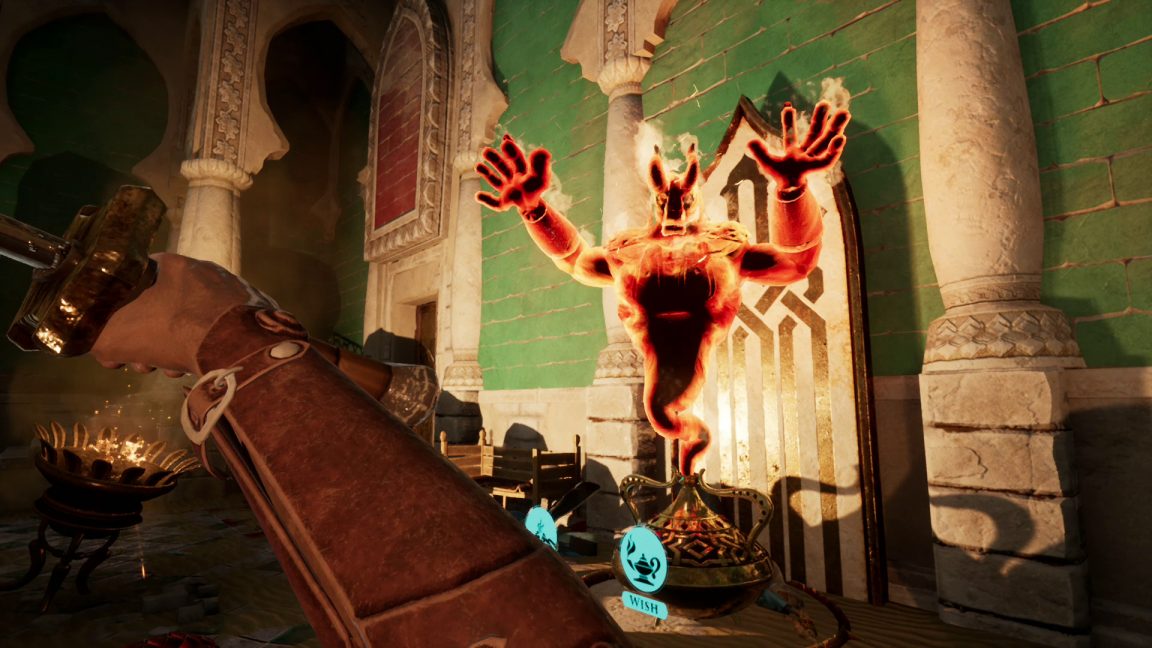 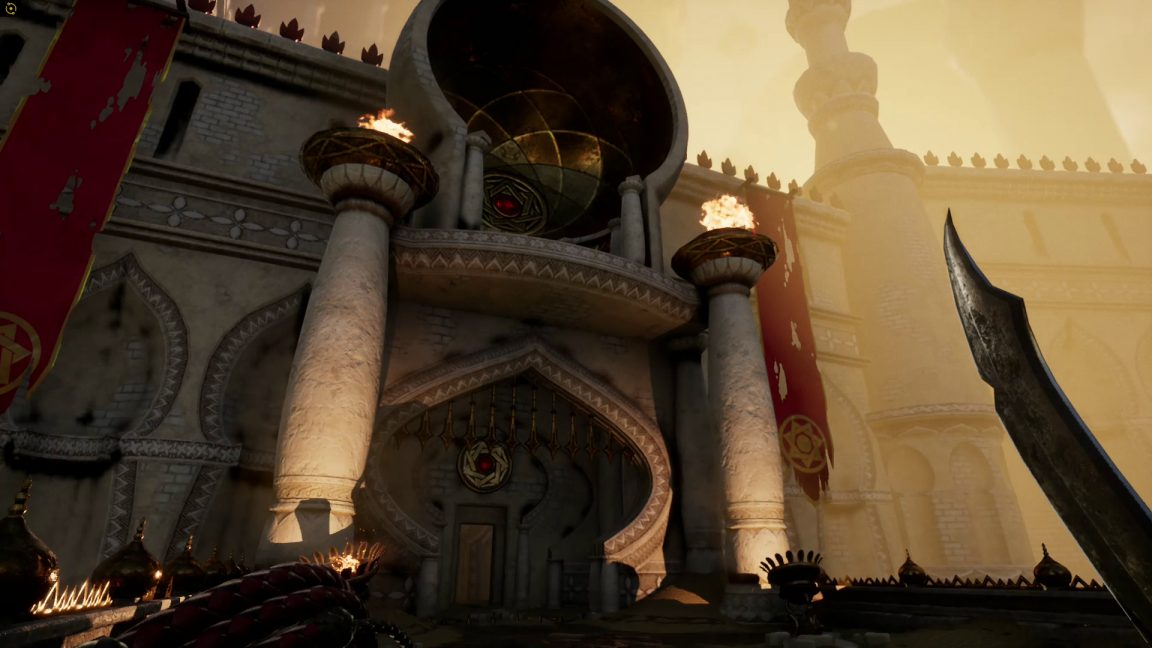 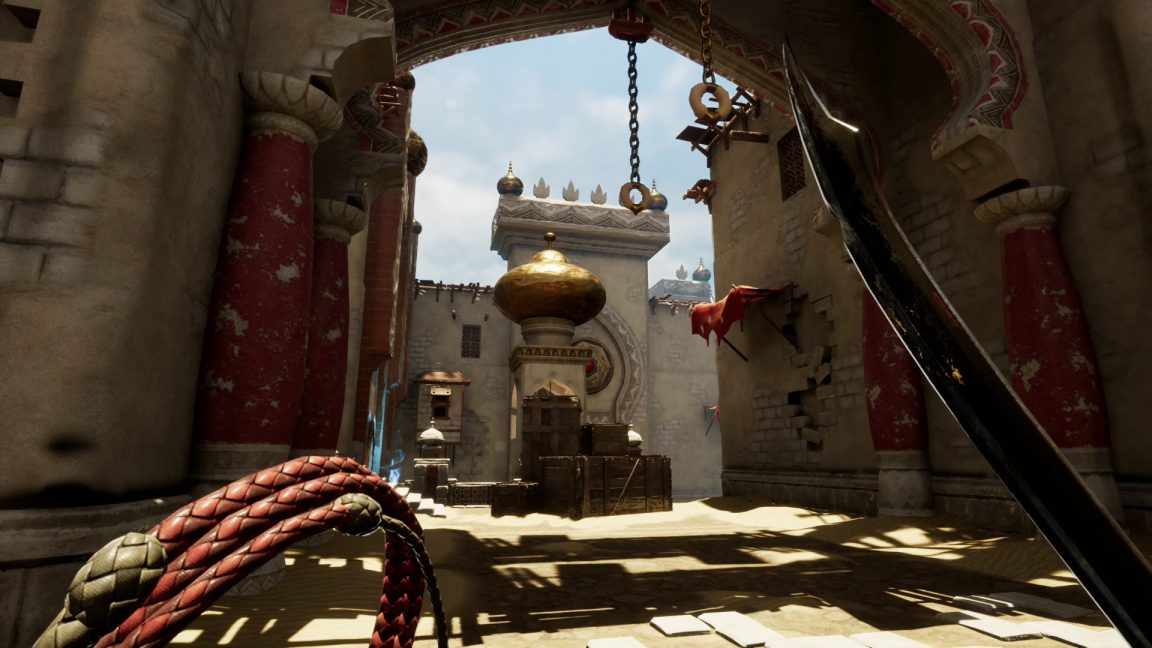 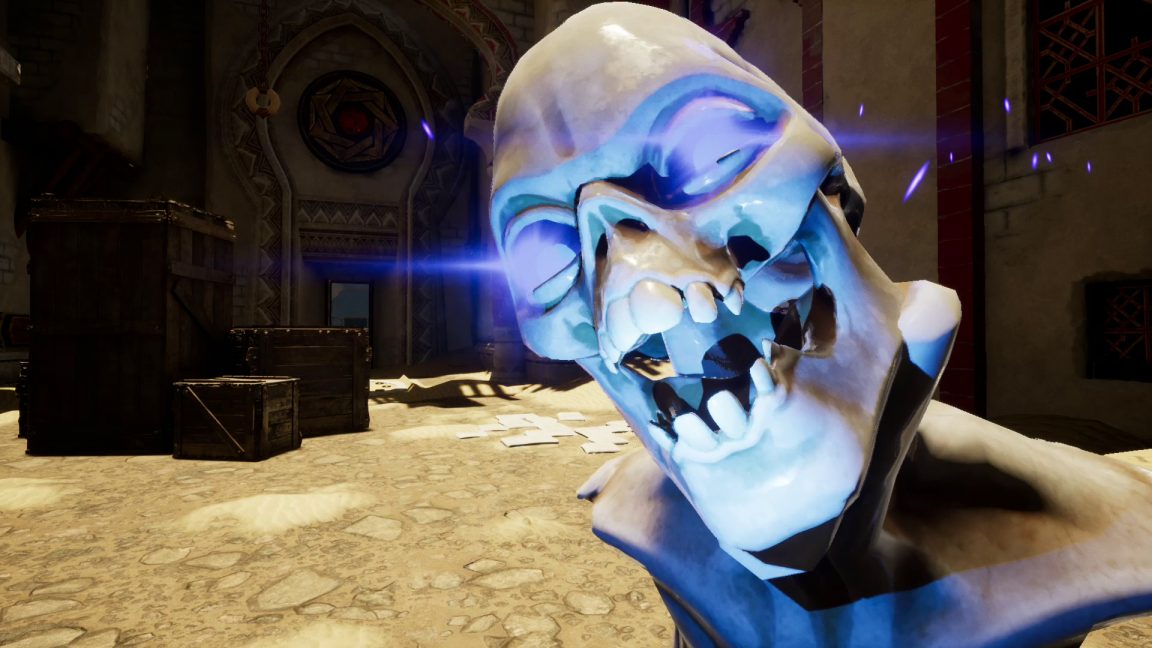 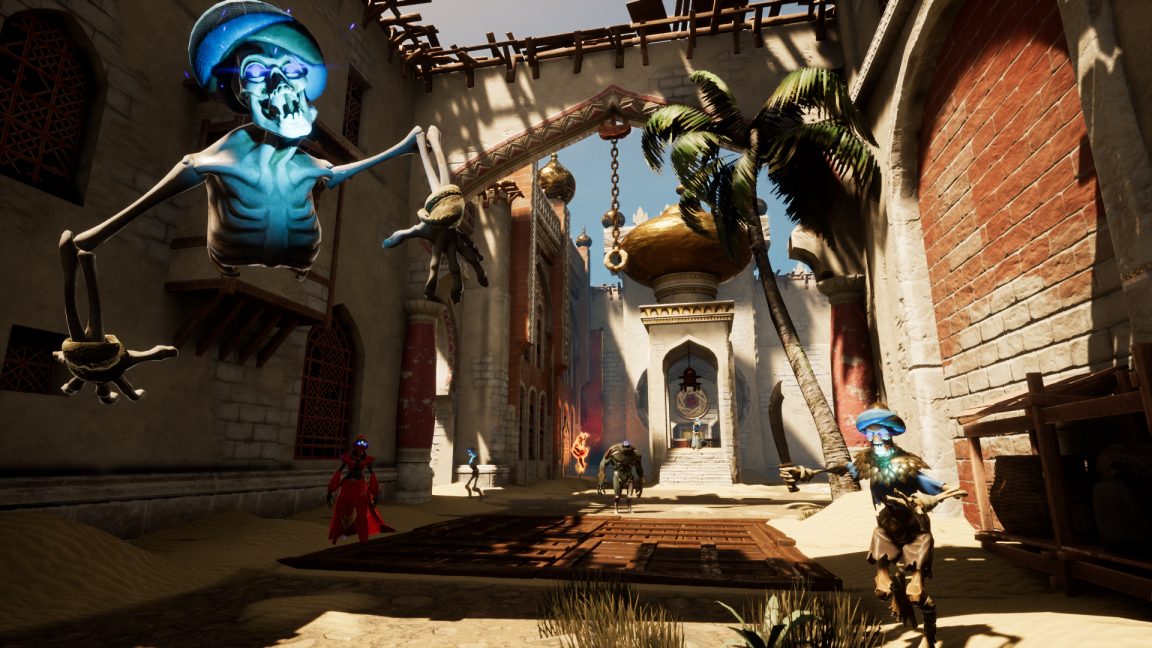 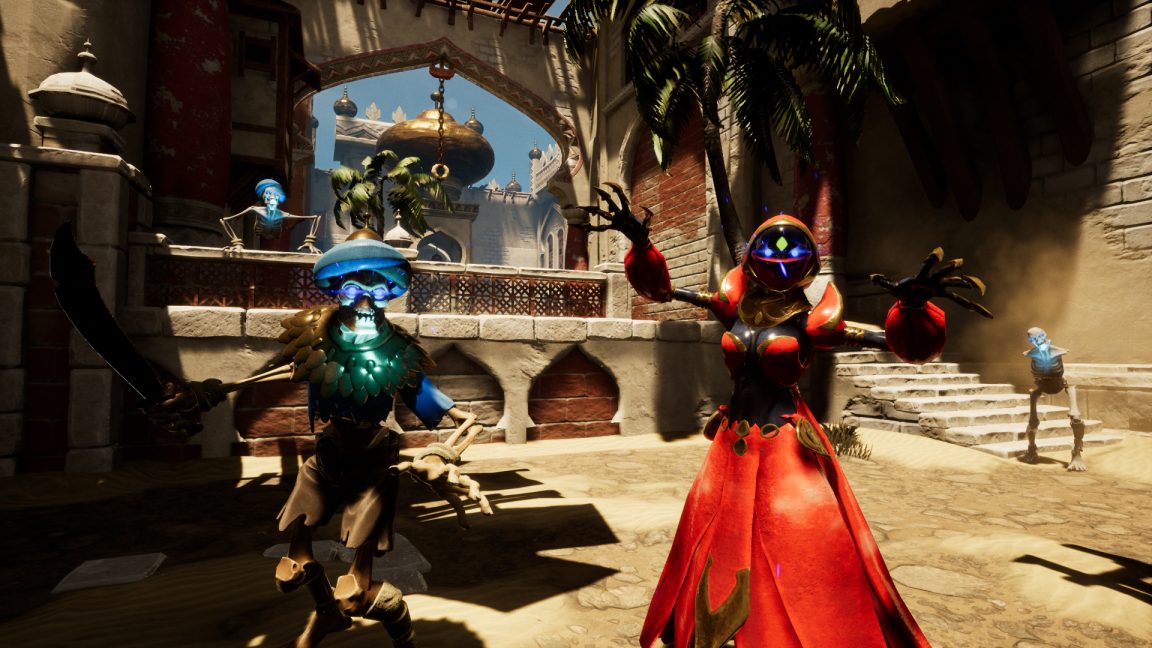 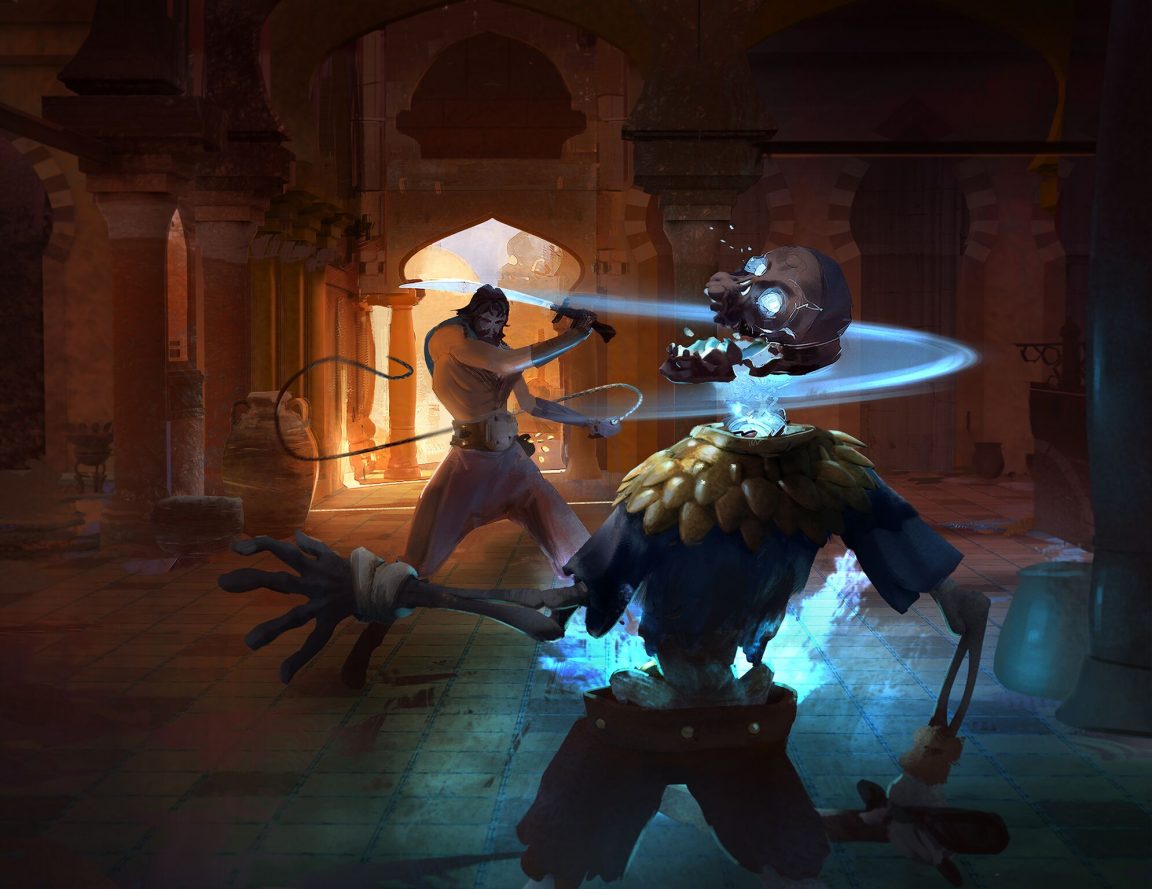 Here’s a nice list of features provided by the developer:

Along with the quick look at gameplay above, you can check out the cinematic trailer through the studio’s YouTube channel.

City of Brass will be released for PC on Steam this fall and will follow on PlayStation 4 and Xbox One in 2018.