GTA 5 fans can expect their favourite modders to continue work, but a long-anticipated project has been shelved. 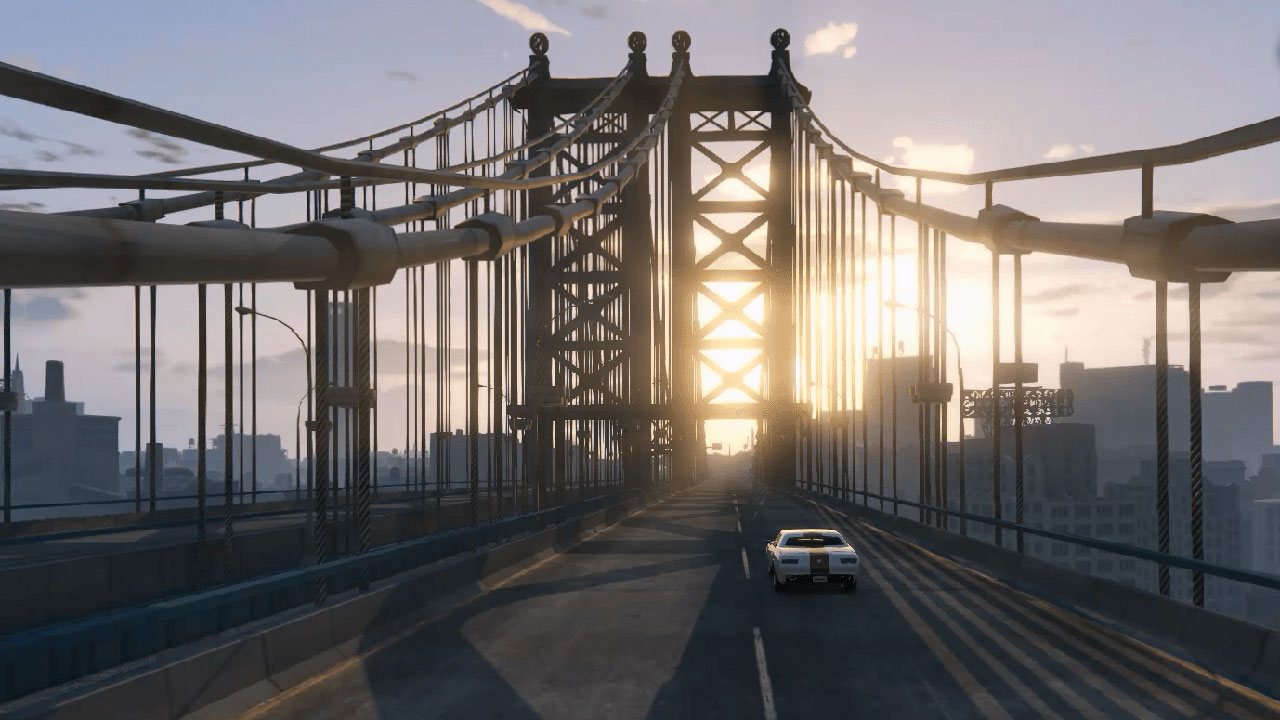 The GTA 5 modders behind OpenIV have issued a new update on the state of the mod following a scuffle with Rockstar parent Take Two.

Writing on the GTA Forums, the OpenIV team said development will continue “as before” – except in one important regard.

“Unfortunately, our highly anticipated mod ‘Liberty City in GTA 5’ will not be released because it clearly contradicts with Rockstar modding policy,” the OpenIV team said.

“Liberty City mod is a big loss for us, since it was a huge part of our motivation to push OpenIV functionality. If you are wondering what is next, well, we are currently revising our plans for the future.”

Here’s Rockstar’s modding policy, for your reference; the troublesome part seems to be the condition that modders do not “use or importation of other IP (including other Rockstar IP) in the project”. Liberty City is, of course, Rockstar IP, having appeared in multiple past GTA games.

You can take a look at how the mod had been coming along before its cancellation on the OpenIV website, although it’s sad viewing.

Back in June, the OpenIV team received a cease-and-desist letter from Take Two, Rockstar’s parent company. This shut down one of the most popular GTA 5 modding tools ever made; OpenIV is at the heart of dozens of other popular mods.

Rockstar initially said the decision was made because OpenIV enabled GTA Online cheats, which seemed really unfair, as the OpenIV team had worked hard to prevent malicious use of its tools. The good news is Rockstar changed its tune and greenlit OpenIV again within two weeks.

It’s a real shame the Liberty City mod has felt the headsman’s axe, but at least we’ll have plenty of other OpenIV-powered mods to enjoy.