Rumor has it that a rare Pikachu will arrive in Pokemon GO within a week. 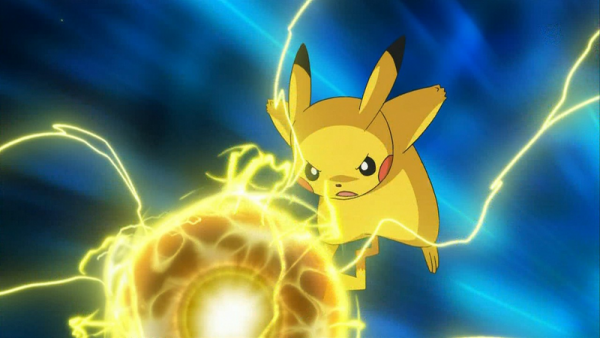 If you haven’t been able to tear yourself away from Pokemon GO thanks to its new raid content, you may have missed a new rumor – that a rare Pikachu type is making its way to the game. Unlike some rumors however, this one might have some weight supported by a recent memo.

The information (compiled by Pokemon GO Informer) starts with an initial report from Slashgear on the inclusion of a “Shiny Pikachu”. While there’s nothing verifying that specific claim just yet, attendees of SIGGRAPH 2017 did receive an email confirming the existence of a rare Pikachu.

What’s more, Niantic does have a new patch on the way, and references to shiny versions of Pokemon has existed in the game code since December 2016, although there’s no word of such a release is actually incoming.

In other words, we’re likely to see a rare Pikachu in the future, although whether it’s a Shiny Pikachu – let alone happening next week – is anyone’s guess. When Niantic Labs has more information, you can absolutely expect to hear it from us.