John and Brenda Romero have amassed a huge collection of memorabilia over the years, and they’re looking to make some space. 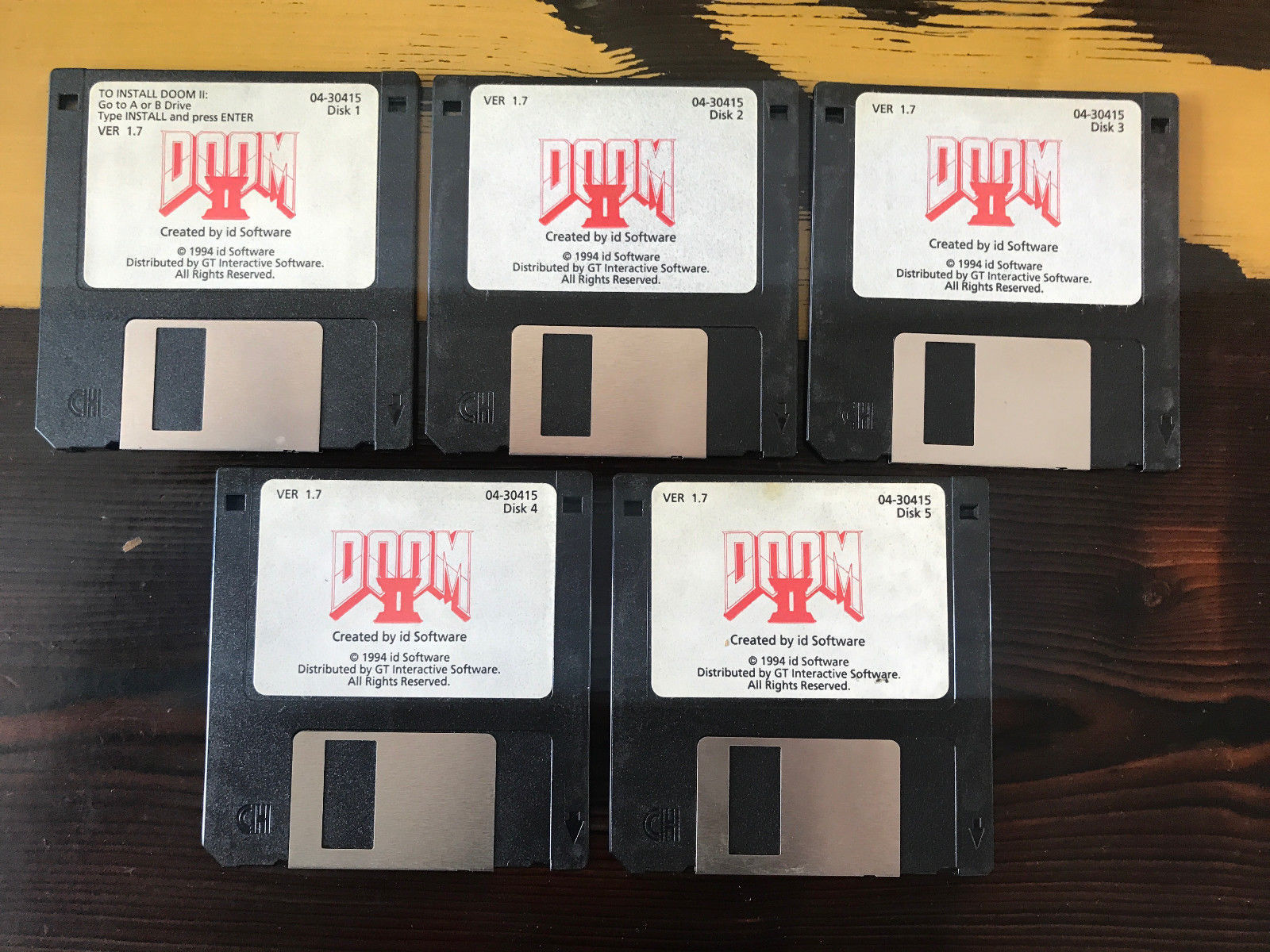 Earlier this week we reported on the eBay auction for John Romero’s old Doom 2 floppy discs. The auction has since ended, bringing in $3150, well above the initial $10 starting price.

Shacknews got in contact with Romero to ask about the auction, and it sounds like it’s just the first of many.

“Obviously, they went for more than I ever expected they would”, Romero told the site. The fan who bought the discs requested that Romero sign them, which he was happy to do. Romero believes that this is indicative of a general desire for retro games (“Recently, a sealed Full Throttle went for $2,575”, he says), and acknowledges that it might be time to clear out some of his personal collection.

John points out that he and his wife, Brenda Romero, have accumulated a lot of things in their 35 years as game developers. When they moved to Ireland, a container they had shipped was held by Irish customs for a period, as they did not believe that “anyone would have that amount of game stuff and not be a game store business”. In some cases, Romero says, he has “seven to ten” copies of the same thing.

Asked directly if he had more auctions planned out, Romero said that there are, indeed, some more things he plans on selling through his eBay account. “We have some stuff set aside for donation, some for keeps and some for collectors. It’s going to be a long process going through our archives.” With this in mind, his page is worth following if you’re hoping to collect some rare memorabilia from gaming’s past.