It might be a while before we see anything from them, but it sounds like the studios behind Halo and Gears of War are hard at work. 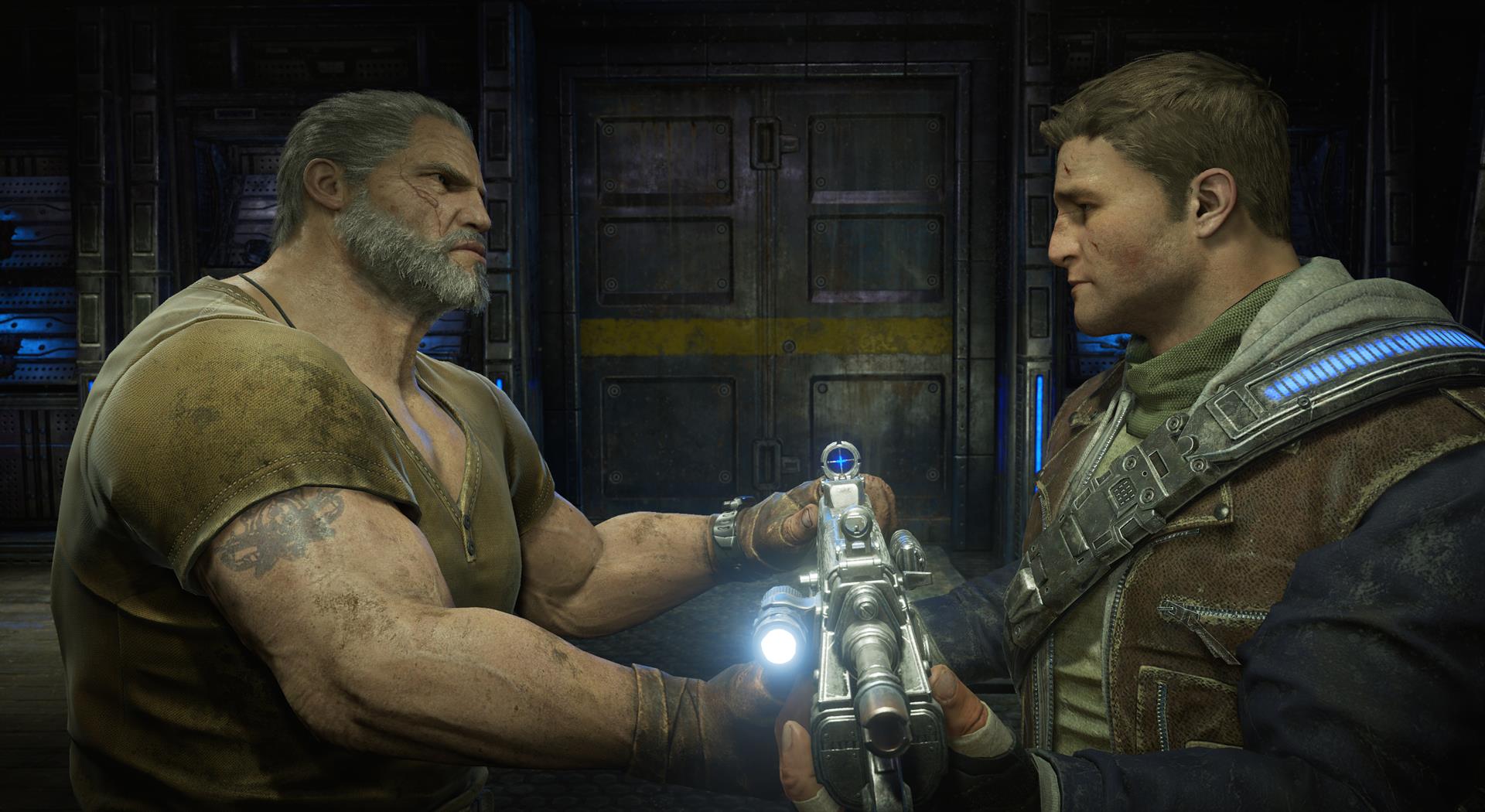 Neither Gears of War nor Halo were at E3, but Phil Spencer has seen what 343 Industries and The Coalition – teams that are dedicated entirely to their respective franchises – are working on.

We know that Halo 6 is still a while away, and while current series developer 343 Industries promised there would be “a little something” at E3, the only news dropped was that Halo Wars 2 was getting a new expansion.

The Coalition’s Gears of War 4, meanwhile, just dropped late last year. The most recent update to Gears of War 4 made some additions to Horde Mode, and there are still plans to release a movie. Still, one might wonder what is next for the series, and when we’ll find out more about it.

Dualshockers has reported that Phil Spencer has hinted at having seen what these teams are up to in an interview with Weekly Famitsu magazine. While he believes that Microsoft’s E3 press conference was strong enough that they did not need these heavy hitter franchises, he says that he has recently visited both studios and has “seen amazing work”, adding that both studios are working on future projects.

While it’s not surprise that Halo 6 is being worked on, there’s some suggestion that Gears 5 might be in active development as well, which is certainly interesting. Hopefully we won’t have to wait until E3 next year before we find out more about either of these series.