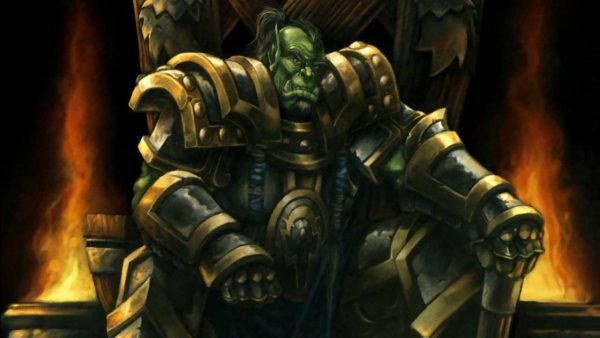 The story of World of Warcraft’s Legion expansion is moving ever forward as Blizzard gets ready to kick off Patch 7.3. This update lets players take the fight against demons back to the Legion home world of Argus, in what’s promising to be the game’s greatest challenge yet. But the really good news? You can try out its content for yourself now on the Public Test Realm server if you so choose.

While Patch 7.3 is primarily a story update, there’s still lots of content to enjoy. Argus will include three new regions – the first of which is currently on PTR), and a brand-new mobile base of operations called the Vindicaar. This vessel is one of the few safe regions in the demon-heavy landscape, granting access to teleportation hubs for fast travel.

The current PTR build covers the initial chapters of 7.3’s storyline and new animations for Restoration Druids, Elemental and Restoration Shamans, Discipline and Holy Priests, and all three mage specializations. The finished patch will include the following: