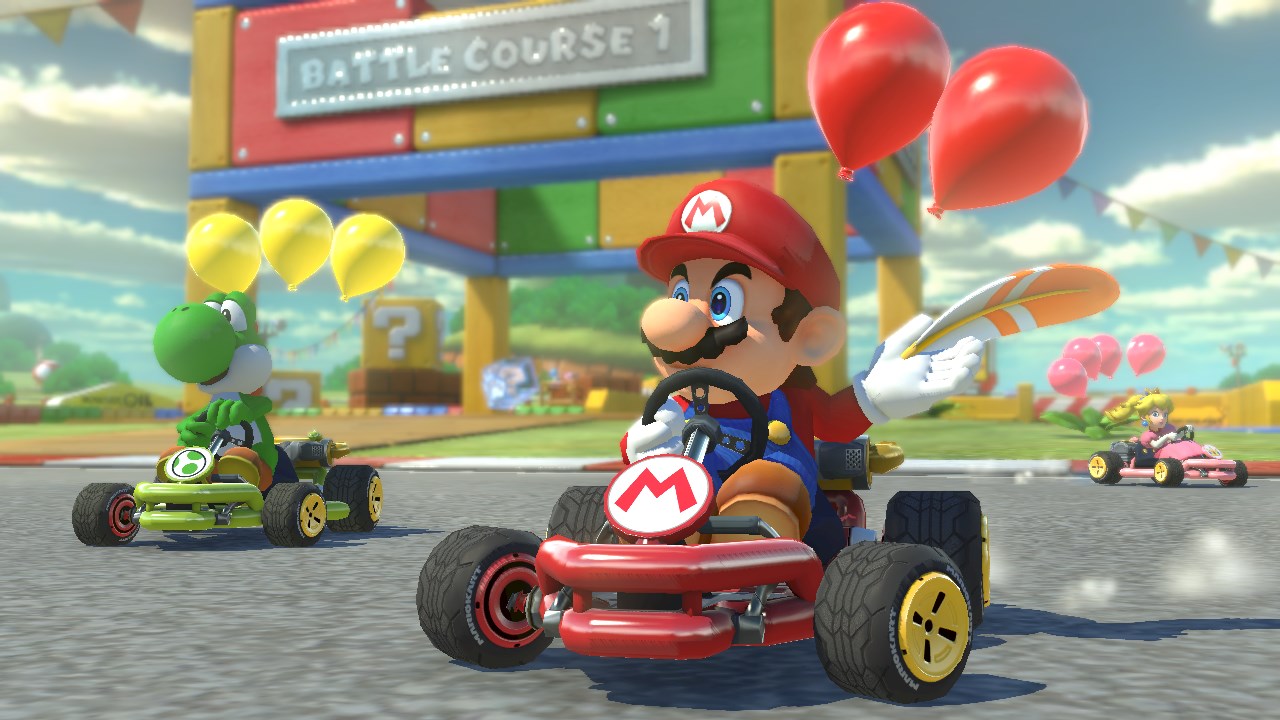 Mario Kart 8 Deluxe has had a second patch this week, after May’s patch made a few tweaks and adjusted Inkling’s Girl’s celebratory animation so it was less offensive.

As well as general balancing changes, you can now use Pikmin-themed amiibo to unlock a Pikmin suit for your Mii driver.

And players lagging behind the pack have been given a helping hand, as they’ll “receive items geared toward catching up more frequently.”

You can check out the full patch notes for Version 1.2 below: