Sucker Punch is still working on an unannounced game. 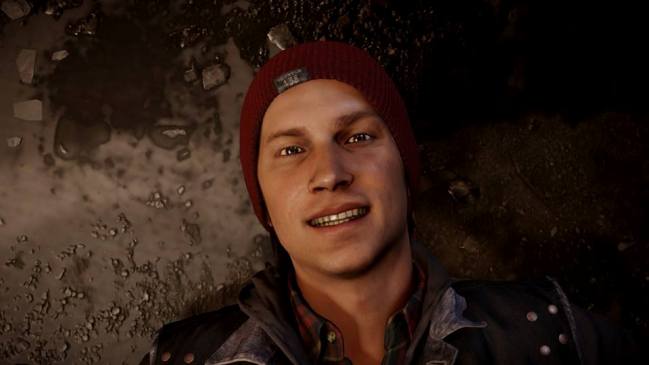 Sucker Punch, the studio behind Infamous, has been beavering away on a new title for a while now, although we were starting to worry that it would never see the light of day given that we haven’t heard a peep about it for aeons.

During a Kinda Funny interview on GameSpot‘s stage at E3, President of Sony’s Worldwide Studios, Shuhei Yoshida, was asked for an update on the title.

“I have played many, many more times of such game; and every time I play…I shouldn’t be talking any more,” he said, stopping himself from spilling the beans all over the stage.

“It’s a game,” he stated. “They are not making movies. It’s now very narrow.”

Sony has already confirmed that they didn’t show all of their console exclusives at E3, saving them for events later in the year. If this new title is as far along as Yoshida says, it may be possible that we’ll see it at PSX in December.

Keep your fingers and toes crossed.