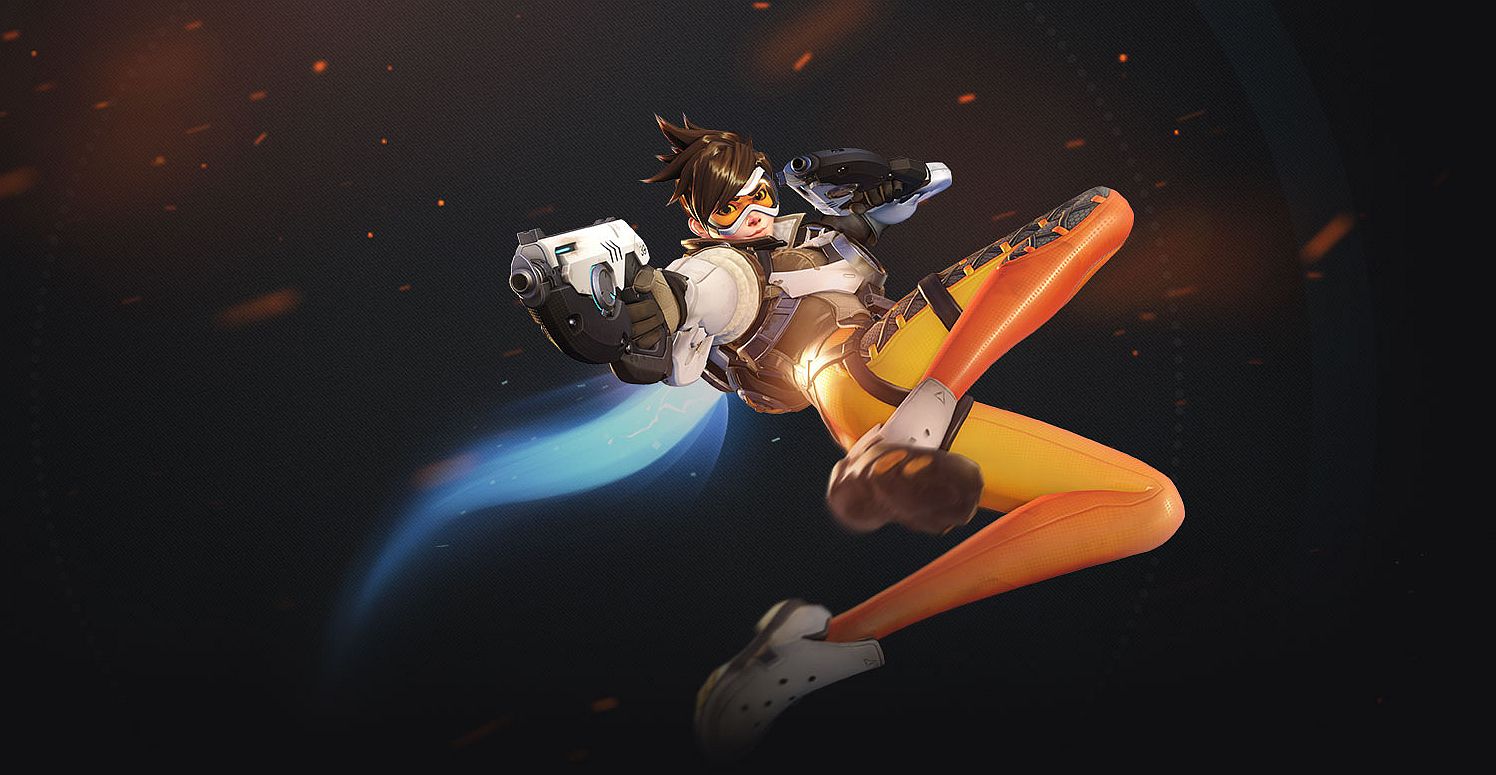 Image recognition bots, which are most often used in Korea, have been waylaid by this latest Overwatch patch. 1.12 arrived yesterday, adding the new Lunar Colony map and a few tweaks. One of those tweaks, not noted in the patch notes, has made the game less susceptible to aim bots.

As a post on Reddit reports, changes have been made to the ‘outlines’ of enemy players. Aimbots target specific colours, and are drawn towards the red-coloured outline of an enemy, but now those outlines will shift slightly over the course of the match. This will not be visible to the human eye, as the changes are subtle, but it’s enough to throw off aimbots.

With Overwatch being taken so seriously as a competitive esport, and South Korea being an important region for the competitive scene, this change will hopefully prevent unfair play from occurring. Blizzard has also been working on ways to keep quitters from ruining competitive play.

Overwatch is available for PC, PS4, and Xbox One.