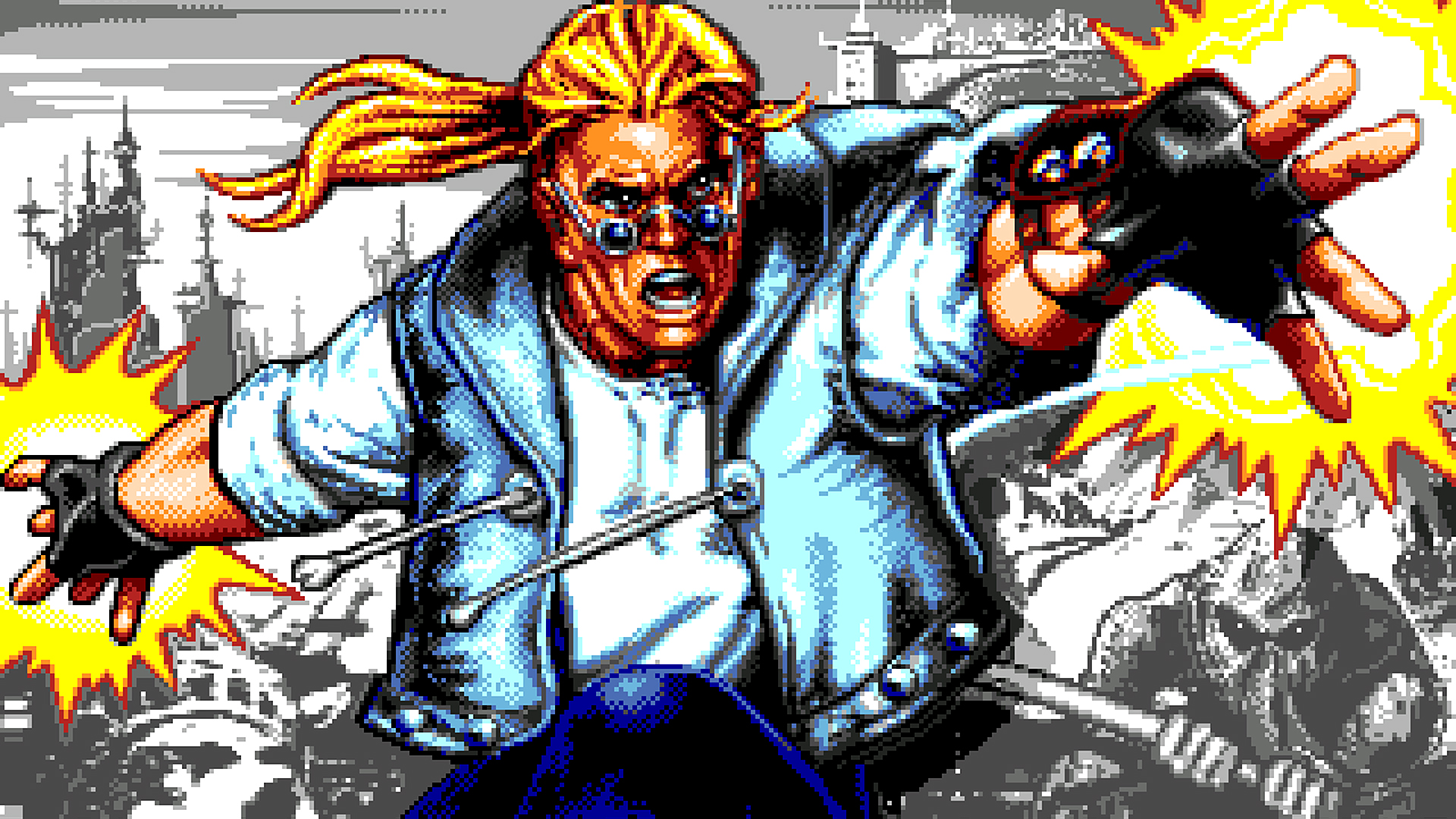 Sega has announced Sega Forever, an app that lets you download classic games onto your phone. At launch, there are five games available:

The games are free to play with ads, or you can spend $1.99 to remove the ads. This all sounds great, but it’s hard to get excited about retro ports to mobile phones (even if you have a controller for it), and according to Eurogamer‘s report on the app, it’s got some issues right now. The games, which have been ported in Unity, apparently struggle to hold a steady framerate – and things get worse if you happen to get a notification on your phone during play. Some of these games have already received superior (albeit slightly pricier) mobile ports.

The piece digs deep into the app’s launch issues, but looking forward there may be good news in the future. In an interview with GamesIndustry.biz, chief marketing officer Mike Evans makes reference to the possibility of a Switch version of Sega Forever in the future.

“My first focus is mobile”, he says. “It’s a huge project and what I really want to do is get mobile right. After this, there are options: we can look at desktop, Facebook, we could even take these games to consoles like Switch.”

There’s talk of eventually getting Dreamcast and Saturn games on the service too, which would be incredibly hard to port well to touch screens.

Sega Forever is available now on iOS and Android.