This is more than just a new way of fighting in gyms. 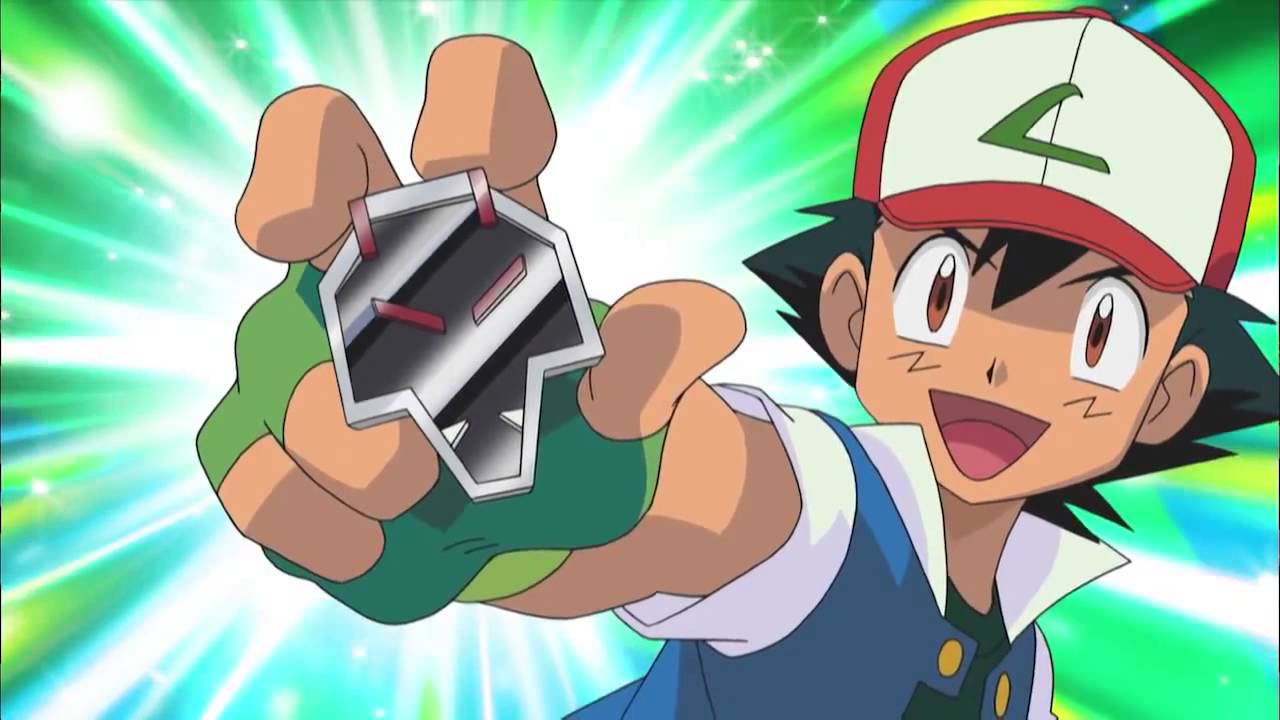 Update as of June 22 at 10pm British Summertime: Gyms are now appearing back online worldwide. If your local gyms aren’t yet up, they will be in the coming hours – act fast and go get your Pokemon into those coveted gym spots!

There’s a lot currently going on in the world of Pokemon Go. If you’re not the type of player who follows along the updates and changes to the game through Pokemon Go’s media channels or through the very comprehensive coverage here on VG247 (how could you? Tut tut), you may have missed the current Summer Update shenanigans – and you may have just logged in to discover that ‘gyms are under construction’. But… what’s going on?

Nintendo, The Pokemon Company and Niantic aren’t sleeping on the success of Pokemon Go. While fans of more traditional Pokemon have Pokemon Ultra Sun & Ultra Moon and a new Pokemon entry for the Switch to look forward to, fans of Pokemon’s phoenomenon mobile hit also have plenty to do. These new first updates for year two of the game are sounding more significant all the time.

Yesterday we reported that Pokemon Go’s gym rework was beginning, and there’s no time wasted here. Now, the first part of this major update to Pokemon Go is rolling out worldwide, adjusting how gyms play and what players can do at them.

Niantic has also confirmed the contents of the next update: multiplayer co-operative raid battles against mega-powerful Pokemon that you can then catch – a sure fire place for legendary Pokemon such as Articuno, Zapdos and Moltres to start showing up.

We’ve got all the details listed in an easy-to-digest format below – so have at it! 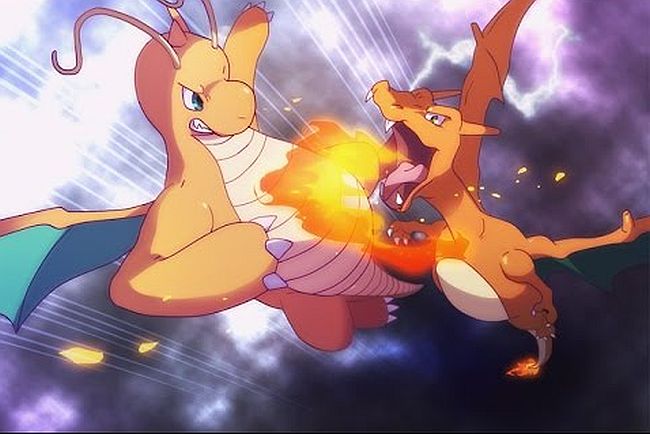 Pokemon Go’s developers aren’t wasting any time. On Monday 19 June the company began shutting down the in-game gyms across the Pokemon Go world – and they’ll should begin reopening quite quickly, with revamped, rebuilt gyms gradually rolling out worldwide to all players. Here’s what’ll be new in the revamped gyms when you head to one:

When will Pokemon Go Gyms be back?

Update as of June 22 at 10pm British Summertime: Gyms are now appearing back online worldwide. If your local gyms aren’t yet up, they will be in the coming hours – act fast and go get your Pokemon into those coveted gym spots!

As of the latest update to this page, Pokemon Go Gyms will have been out of action and under construction for several days. Based on the comments of Pokemon Go developer Niantic we don’t anticipate that gyms will remain disabled for too long – Niantic’s statements make it sound as though the plan is for there to be very little gap between closing gyms and beginning rolling out the update.

The latest Pokemon Trainer Club newsletter sent out by Niantic tells players to “Get ready for a new revamped gym experience, cooperative fun with raid battles and more – coming to Pokemon Go in early July!”

We know that not all of the update will roll out together – so with any luck, gyms will return at some point before the end of June and then Pokemon Go’s new raid battle system will appear afterwards, in early July. Niantic has made clear this Pokemon Go update’s new features will roll out in a generally staggered fashion. This means that yes, you might hear about people in other areas having their gyms come back online from construction before yours, so sit tight.

Once all the gyms are enabled once again, Niantic will begin its next phase of the great Pokemon Go Update – raid battles. Below, we detail what that involves… 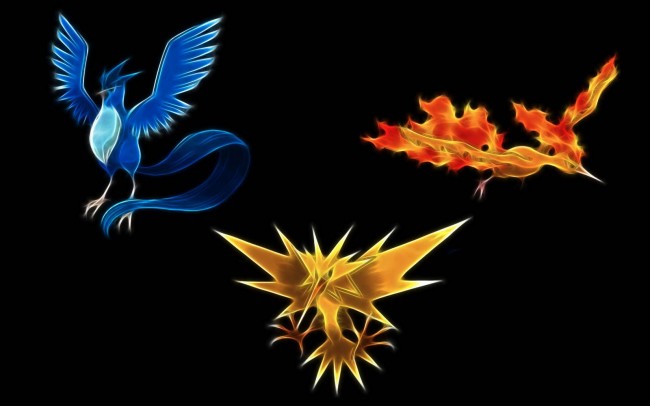 While the gym update detailed above is pretty significant in itself, Niantic aren’t done with that alone. There’s more to come to Pokemon Go, and these updates are even more significant too. Here’s what to expect in the coming weeks once the gym-related dust has settled…