Overwatch’s recent patch added one thing console fans in particular have been asking for. 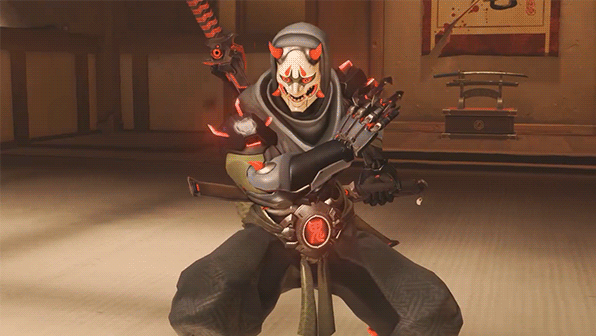 For the longest time, Blizzard has done a number of cross-game promotions for most of its titles, and Overwatch is no exception.

So far, there’s been two skins that you could only get by playing Heroes of the Storm. Not a big deal, since Heroes is a free-to-play game, but a big problem for console players who don’t have access to a PC.

It can sometimes be easy to forget that Overwatch is Blizzard’s first game to release on consoles and PC simultaneously, after all.

Blizzard previously promised to add those skins to classic loot boxes, and the most recent update delivered.

Patch 1.12 not only added the new Lunar Colony map, it brought about many balance changes and, more relevant, added Officer D.Va and Oni Genji to the basic loot boxes. This basically means that, if you’re lucky, you may just come across one of these in a box the same way you would any of the other, non-event skins.

Many PC players may already have those skins, obviously, but there’s now another way for those who don’t want, or can’t, play Heroes of the Storm. You’ll just have to pray to the RNG gods.