Nintendo wants to make sure you use the correct word for when Mario takes control of other people in Super Mario Odyssey. 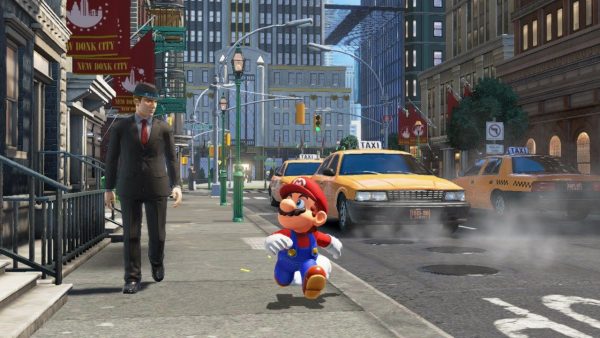 One of the most talked about mechanics in the new Super Mario Odyssey is how Cappy, Mario’s hat, allows him to “possess” other objects and people in the level.

Those who played it at E3 can vouch for how different it made the game feel, but one thing not everyone can agree on is what to call the process of transferring control over to other NPCs.

Comic artist Sam Logan believes the act should be referred to as “possessing”, and he created this helpful graphic instruction to outline the difference, taking inspiration from Kirby.

Some time after the Tweet exploded, Nintendo of America stepped in to correct Logan, confirming that things are in fact “captured” by Mario, putting to bed all other supernatural explanations.

So there you have it, official word from the makers of Mario of what to call it when you take control of people other than Mario in Super Mario Odyssey. The game is out October 27.