It seems that Naughty Dog might not be as set on ending the Uncharted series as it seemed they were, even if Nathan Drake isn’t headlining future entries. 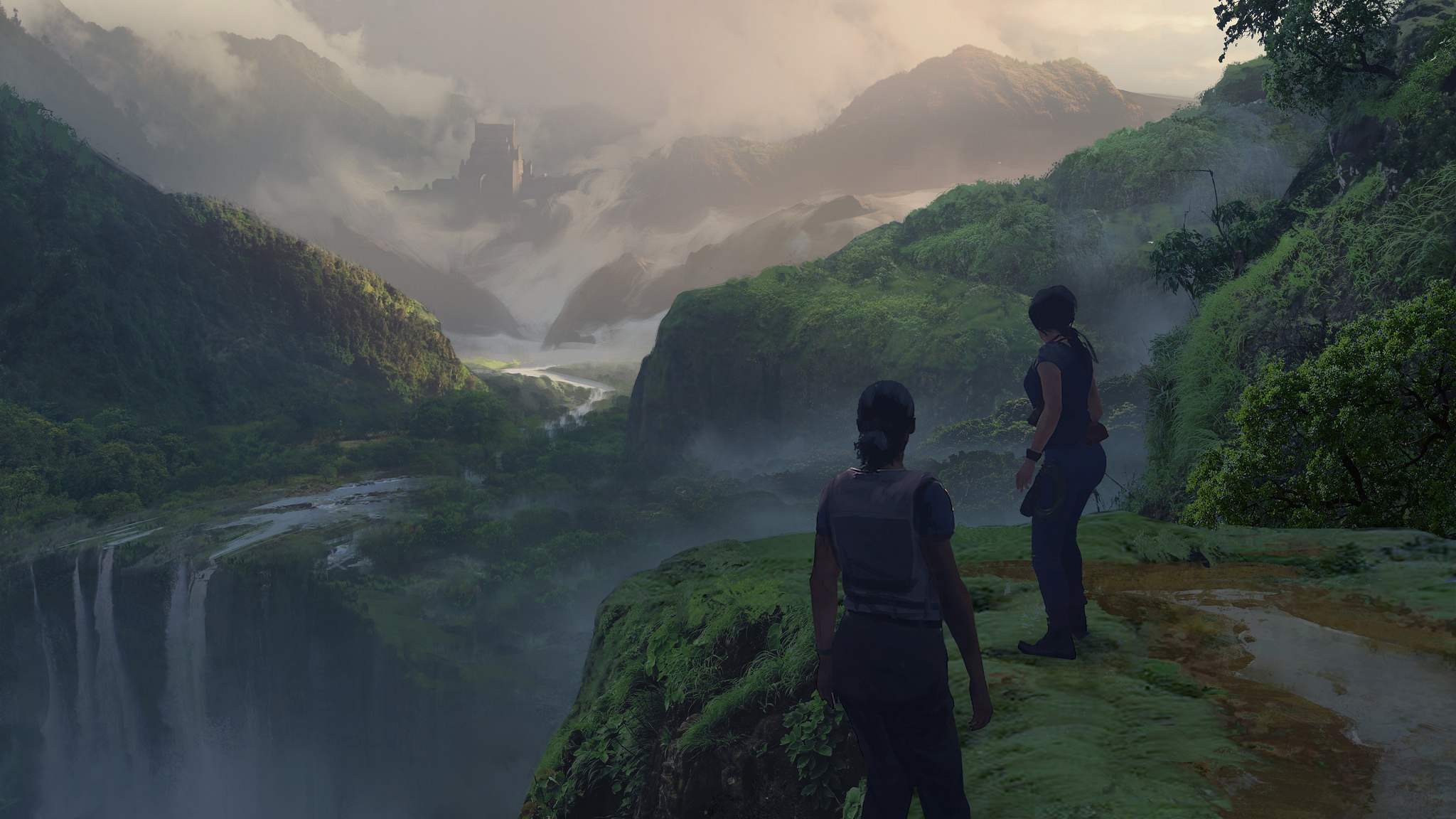 Uncharted 4 definitively wrapped up Nathan Drake’s story, and it was expected that Uncharted: The Last Legacy, which focuses on Chloe Frazer, would wrap the series up. Evan Wells said as much in an interview earlier this year, but it sounds like thinking may have changed inside Naughty Dog.

Speaking with Eurogamer, Lost Legacy’s writer and director Shaun Escayg has expressed his belief that Uncharted will continue on after Chloe’s upcoming adventure.

When asked if Uncharted will continue on without Nathan Drake, he responds:

“I wouldn’t say it’s the end. This thieving world is huge. There’s so many characters. Even before we settled on this particular story we were exploring Sullivan, we were exploring Cutter, and pairing each other up, thinking what would be right, what would have conflict, growth, something new, something fresh. And Chloe was the one that kept jumping out. But to say the Uncharted world is done… I doubt that highly.”

This isn’t, of course, absolute confirmation, but it does tend to suggest that Naughty Dog won’t be able to stay away from their ‘thieving world’. Lost Legacy headlined Sony’s E3 presentation, so it’s fair to assume that they don’t want the series going anywhere either.

Uncharted: The Lost Legacy will launch on August 22, exclusively on PS4.