The next monthly update for PlayerUnknown’s Battlegrounds will bring a new pistol to the game.

During the PlayerUnknown’s Battlegrounds DreamHack tournament currently underway, developer Bluehole revealed that the game’s next monthly update, due out before the end of June, is going to bring us another new weapon to play with.

This time it’s going to be a pistol in the Glock 18-C. The studio only released a single image for the weapon officially, but did not reveal other gameplay details about it. 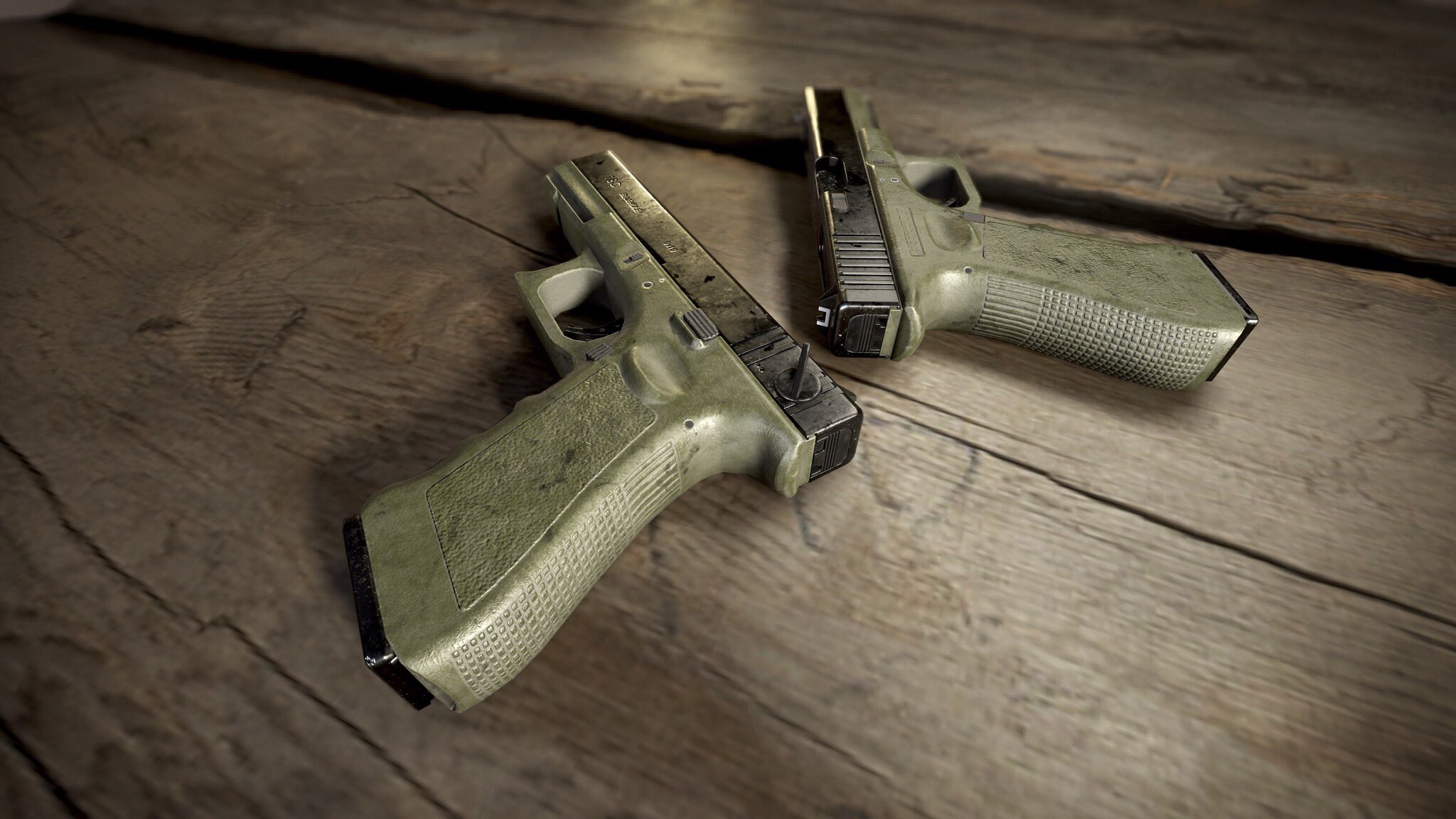 The Glock 18-C takes different types of bullet calibres, but this version takes 9mm rounds, so that’s likely what they’ll also take in the game.

The June monthly update will focus on optimising server performance, as was confirmed last month. That said, it’s very common for monthly updates to add new content to the game, as that’s what they’re designed for.