This is probably the Monster Hunter World E3 2017 presentation only select few got to see. 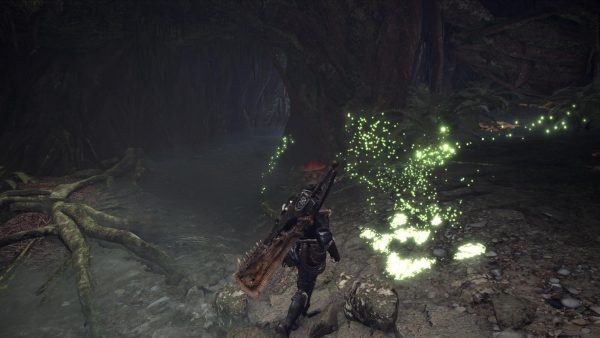 Monster Hunter World was definitely one of the surprises at this year’s E3.

Capcom showed a short trailer for Monster Hunter’s first home console-only game at Sony’s press conference, and it sprung discussions about all aspects of the gameplay shown, how authentic it is to classic Monster Hunter gameplay, and even why Capcom didn’t call it Monster Hunter 5.

This video has been the only official bit footage released by Capcom to the public, but the publisher showed off the game behind closed doors at E3, and the impressions were generally positive.

It now appears that footage of this press-only presentation have leaked online. Available only through this back up link, the footage is shot off screen and not at the most flattering angle. That said, it includes over 20 minutes of gameplay footage and you even get to hear the person driving the presentation chime in every couple of minutes.

The player is seen tracking a prey with the help of a radio operator who advises him on what to do at every step. This particular aspect is new, but most of what’s there seems to follow the general gameplay formula. He runs into other lesser creatures before eventually reaching the target. Combat looks a bit more involved, too, with fancier moves.