Capcom has entered into an agreement with Bandai Namco in order for the former to improve the user experience in its online games. 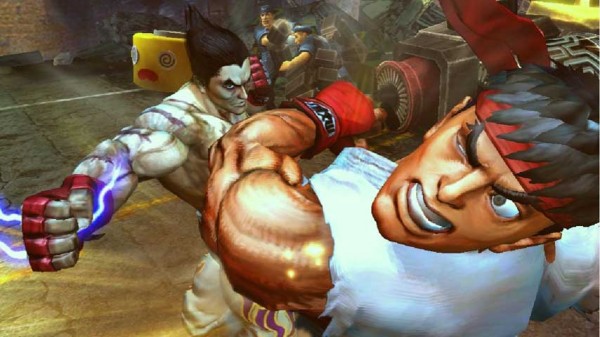 Capcom has today announced that it’s entered into a cross-licensing agreement with Bandai Namco designed to improve online matchmaking for Capcom titles.

Street Fighter was named among the titles to benefit from this partnership, even if the press release doesn’t explicitly mention Street Fighter 5.

There are two main outcomes Capcom hopes to achieve with this partnership. First, it will help the publisher in its ongoing efforts to improve the user experience in matchmaking. This will also allow Capcom to accelerate releasing of new content, since it won’t have to spend as much time and resources on networking.

“Capcom aims to effectively utilise the patents it has been granted in game series such as Street Fighter in order to deliver even more exciting content to game players,” the publisher said in a press release.

This is may be just the start, with more to come according to the press release. This could have a positive effect on online matchmaking in a game like Street Fighter 5, which has suffered from connectivity and server issues of varying degrees since launch.