It’s time to take the fight into the night, Battlefield 1 players. 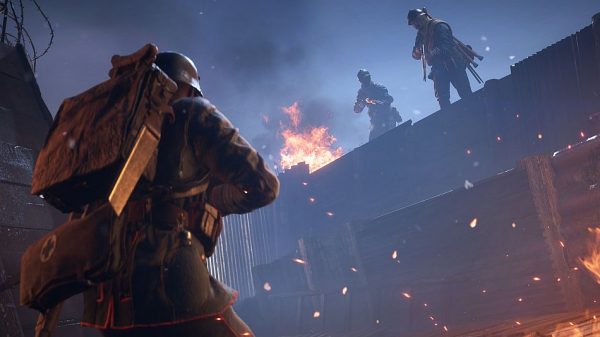 The first night map in Battlefield 1, Nivelle Nights is now live alongside the June Update. The map find the French army up against the Germans in muddy trench warfare.

Nivelle Nights is out for Premium Pass players and They Shall Not Pass owners from today. If you do not have either, there’s always an opportunity via Premium Friends. Or, just wait for the Premium Trials incentive scheduled for August.

The next night map, Prise de Tahure, will be released in July.

Today’s June Update comes with the usual fixes and gameplay tweaks along with the promised Netcode changes. The new Best Squad feature was also added. At the end of a match, a new screen will appear that highlights the best squad in the game.