Concept art for Shadow of the Tomb Raider holds up the rumour that the game is in development. 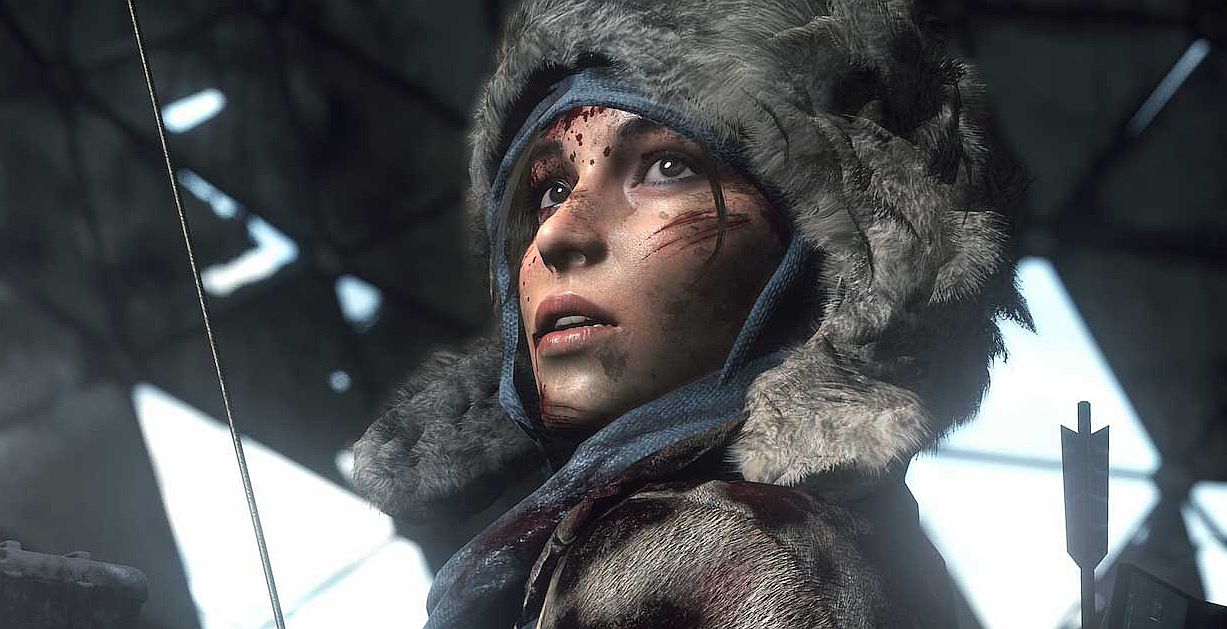 At the end of last year, news of a Tomb Raider game surfaced when a Reddit user snapped a pic of the title on a Montreal subway. And now concept art for the game has materialised. 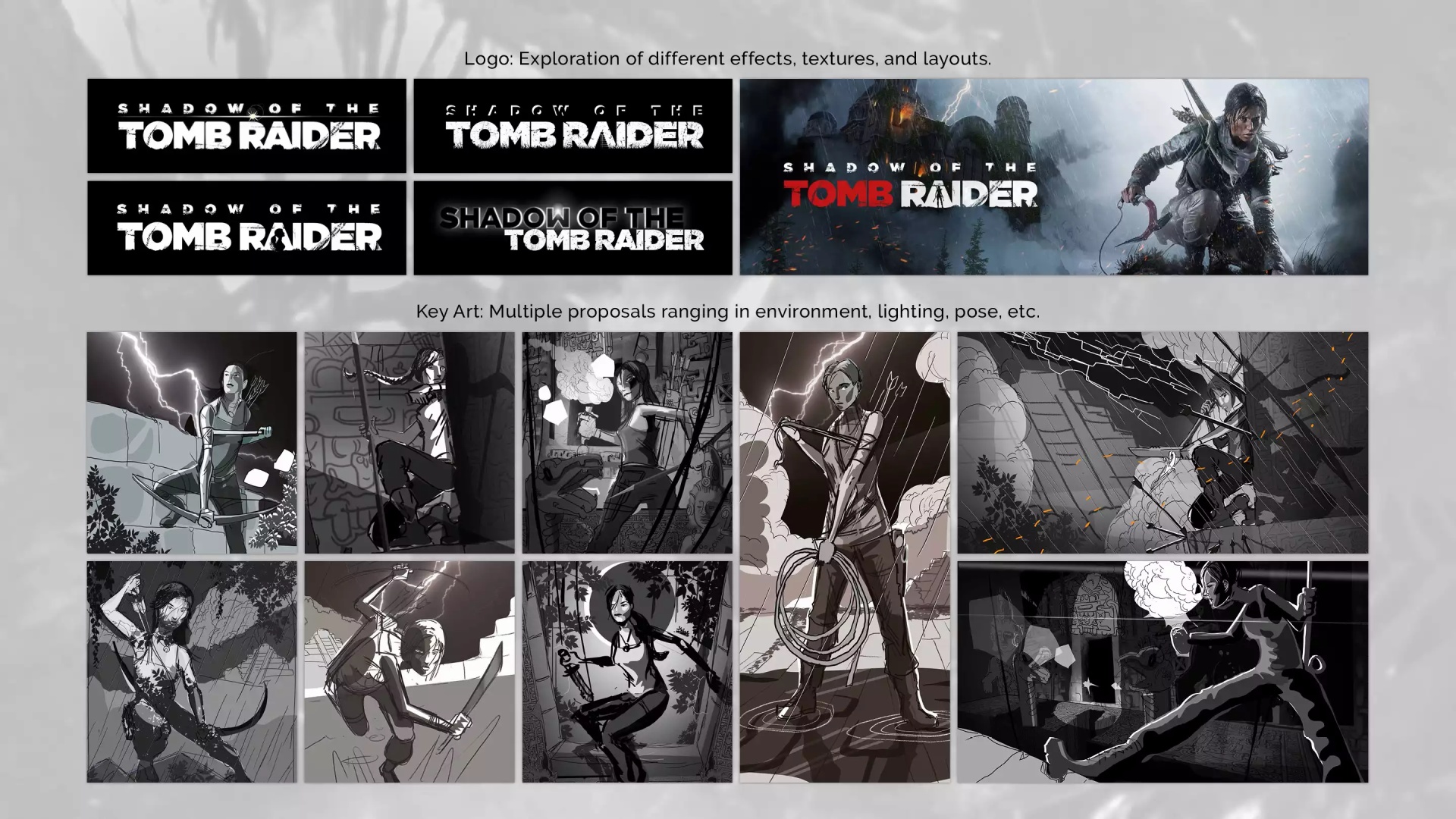 Kotaku reports that the artwork comprises part of a portfolio for L.A. based creative agency TakeOff. The firm produces trailers, websites, animations, and publisher press kits.

According to Kotaku, the description from a cached version of the page reads, “Through sketches and renders, we explored varying concepts for the Shadow of the Tomb Raider logo and key art.

“This process consisted of using the different pillars of the game as inspiration to accurately portray the brand.”

The artwork depicts Lara doing typical Lara-type stuff, like swinging around on ropes, and preparing to kill things with the a bow and arrow, so it’s not exactly spilling the beans on what the next installment holds.

But it’s good to get another sign that suggests the project is real and in development.