Microsoft is playing catch up to Sony’s new IP. 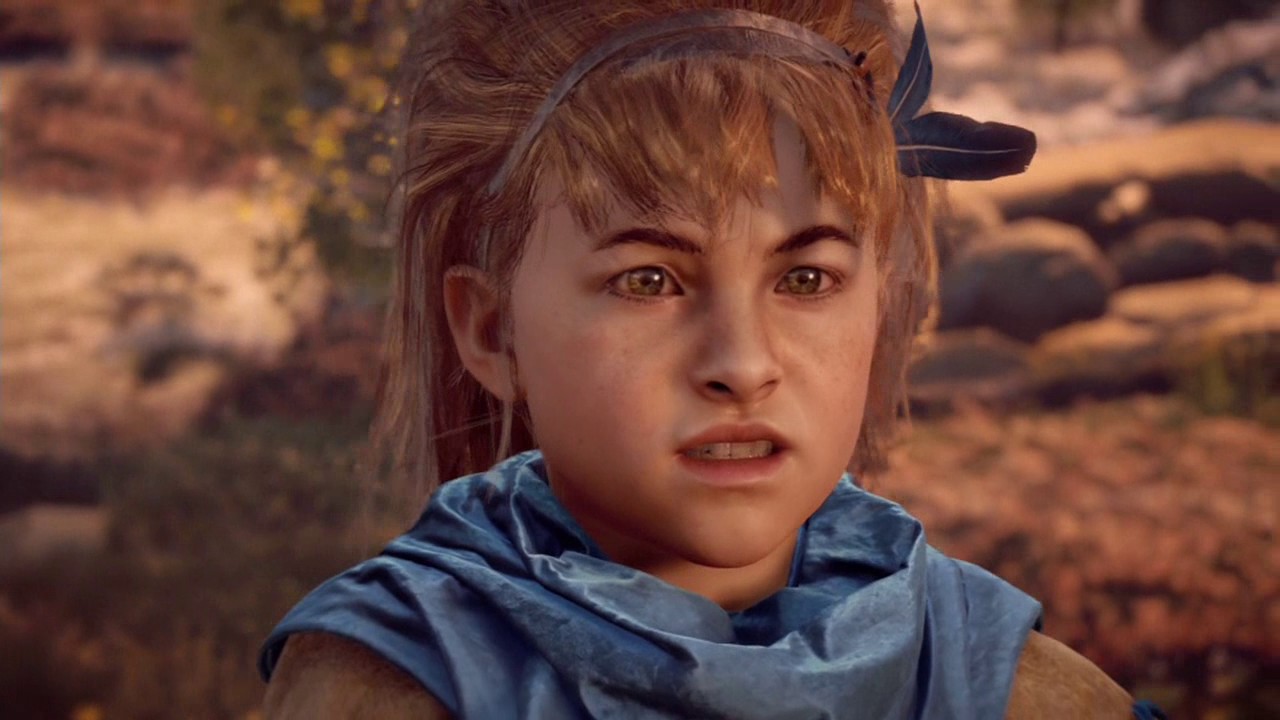 Horizon Zero Dawn was a successful new IP for Sony, and while a sequel hasn’t been confirmed, Guerilla Games has talked about the possibility.

The Guerilla team should probably get a wriggle on, as it looks like Microsoft is planning to make its own Horizon-type game.

A LinkedIn job listing spotted by MSPoweruser that was posted two months ago was advertising for a “Lead Environment Artisit for Microsoft AAA Nextgen Title” that’s “similar to Horizon Zero Dawn.”

The post was from recruiter G3D who specialise in finding candidates for high profile clients like Sony, Activision, and Warner Brothers.

It’s likely we won’t see anything on this title for a couple of years, as Phil Spencer made it clear that Microsoft has “new things” in the works that won’t be “coming for another two-and-half or three years.”

If your console of choice is the Xbox, would you be happy to see the equivalent of Horizon Zero Dawn make its way to the platform?

Let us know your hopes and dreams for the possible new IP in the comments below.